Apple TV+ is known for producing incredible movies and shows starring some of the most sought after Hollywood stars.

Just think about The Morning Show, Ted Lasso and Truth Be Told as a snippet of the quality being created by the streaming platform.

Thankfully they are still on a roll and have some truly great new content in store for early 2023.

Here we have cherry-picked and put together a list of 5 great new shows coming to Apple TV in 2023.

And you don't even have to wait that long to watch them!

Think along the lines of Ted Lasso and Scrubs because creator Bill Lawrence is back with Shrinking.

It follows a grieving therapist (played by Segel) who starts to break the rules and tell his clients exactly what he thinks.

Ignoring his training and ethics, he finds himself making huge, tumultuous changes to people’s lives…including his own.

It tells the story of Edward Adler, a 12-year-old boy who survives a devastating commercial plane crash that kills every other passenger on the flight, including his family. 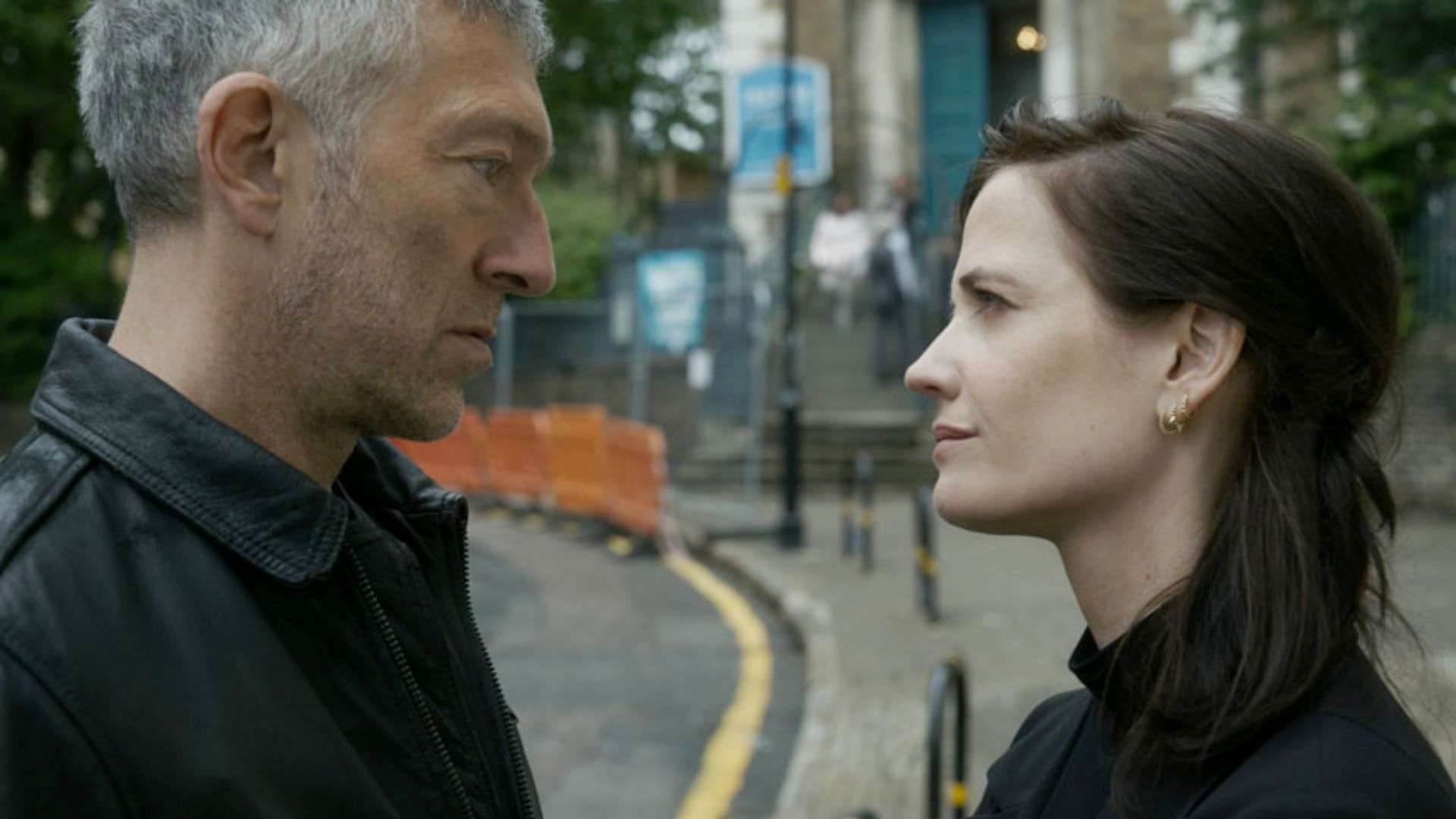 A high-stakes thriller, it combines action with an unpredictable, multilayered plot of espionage and political intrigue.

Liaison is created and written by Virginie Brac, and is directed by Emmy Award winner Stephen Hopkins.

Who doesn't love Eugene Levy? Now watch as he steps out of his comfort zone and explores the world in The Reluctant Traveler.

The Emmy Award-winning host visits some of the world’s most beautiful and intriguing destinations to experience thrilling local adventures with new friends.

On his journey, he will immerse himself in a sound bath in the Maldives, go ice floating in Finland, captain a sailboat in Lisbon, and take a bite out of the culinary culture of Tokyo. Plus plenty more.

More than anything it's fun but it's also a great lesson that sometimes we need to step outside of the familiar to discover the uniqueness of the world we live in. 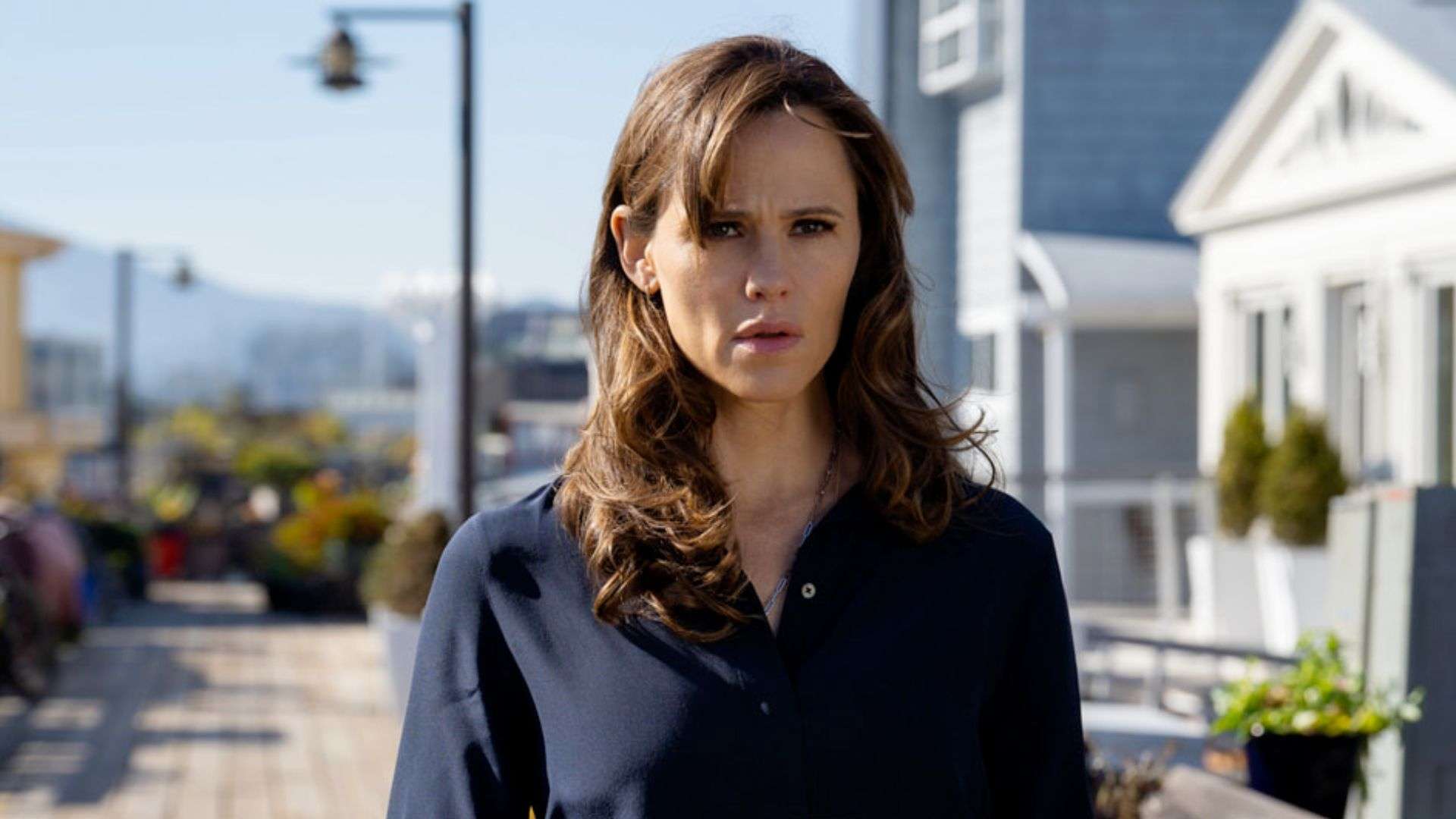 Starring and executive produced by Jennifer Garner and produced by Reese Witherspoon’s Hello Sunshine, The Last Thing He Told Me is a gripping new series based on the acclaimed, #1 New York Times bestselling novel by Laura Dave.

The series follows Hannah, a woman who must forge a relationship with her 16-year-old stepdaughter Bailey in order to find the truth about why her husband has mysteriously disappeared.

With a cast that includes Nikolaj Coster-Waldau, Angourie Rice, Aisha Tyler, Augusto Aguilera, Geoff Stults and John Harlan Kim, you know this is going to be good!

Why You Should Get AppleTV+

I fully appreciate that there are a lot of different streaming services, so choosing where to spend your hard-earned cash can be tricky.

If I were to categorise, I would say that Disney+ has the back catalogue, Netflix has the quantity, but Apple TV+ most definitely has the quality.

So much effort has been put into each new show and movie that, overall the content is far superior. That's why we have such a selection of amazing new shows coming to Apple TV in the next few months.

New Apple originals are added every month, you can stream it on all Apple devices, smart tv's, sticks or consoles so it's also very versatile.

And you can share Apple TV+ with your family!

How Much Does Apple TV+ Cost?

That all depends on which offer you choose. If you buy an Apple device, Apple TV+ is included free for 3 months.

There is also a free seven-day trial, after which a monthly subscription is around $6.99/£6.99 per month.

Apple TV+ is also included in Apple One, which bundles up to five other Apple services into a single monthly subscription and that plan starts at $14.95/£14.95 per month.