The ‘After' movie franchise is still going strong but when does After We Fell and After Ever Happy get released? We have good news for fans in the US, they can watch ‘After We Fell' on Netflix from 17th Jan 2022 – Will Tessa and Hardin ever make it work?

ABOUT AFTER WE FELL

Based on the fiction novels of the same name by Anna Todd, After We Fell is the third movie in the series. It follows on from the first film – After and the second movie, After We Collided.

After We Fell was released in 2021 and is available to watch on Amazon Prime. Both Josephine Langford and Hero Fiennes-Tiffin are back in their roles as Tessa Young and Hardin Scott and the movie picks up with Tessa as she prepares to leave for her job in Seattle.

Of course, nothing in the After movies is straightforward and in After We Fell, the arrival of Tessa's father and revelations about Hardin's family, threaten the couple's relationship.

And just in case you thought there would be a happily ever after for our couple, there is a 4th movie in the works so we will have to wait a little bit longer to find out what happens to Tessa and Hardin.

WHAT HAPPENS IN AFTER WE FELL?

The story so far goes like this…all round good girl Tessa heads off to college and ends up falling for bad boy Hardin Scott. But Hardin is a softie at heart and soon the two are loved up until Tessa uncovers a secret that makes her re-think their relationship.

Once they figure that out, the couple moves on to the next stage of their lives with Tessa interning at a publishing house. But as Tessa's life becomes even more hectic, Hardin starts to feel left behind and the two struggle to make things work.

That takes us to After We Fell. Tessa has the opportunity to move to Seattle but just as she makes the biggest decision of her life, everything changes.

Revelations about her family, and then Hardin's, throw everything they knew before in doubt and makes their hard-won future together more difficult to claim.

GUIDE TO THE ‘AFTER' MOVIES

The After movies are all based around the relationship between Tessa and Hardin. Whether it's at college or work, no matter how hard they try, there is always something stopping them from being happy.

It is basically a very long love story, played out over four movies.

The first of the films, After, landed on Netflix in July 2019. It quickly gained a huge following largely thanks to the popularity of the Anna Todd books.

After We Collided is available on Netflix USA and some other countries, however, in the UK it's on Amazon Prime.

This movie has not been released yet and is currently in post production. It was filmed back-to-back with After We Fell so we know it's on its way.

Here is what we know so far…

The relationship between Tessa and Hardin has gone through many ups and downs. Despite all of their problems, they have managed to strengthen their love and with so many secrets out in the open, they have discovered that they are not as different as they thought.

Tessa has changed a lot since college and is stronger than she thought. Hardin is no longer the tough boy she fell in love with but will that be enough to keep them together?

Believe it or not, Hardin still has one last secret and it is so great that it causes Tessa to withdraw from absolutely everything. Even him.

AFTER WE FELL – ALL YOUR QUESTIONS ANSWERED

When Is After We Fell Coming Out?

Can I Watch After We Fell On Netflix?

Netflix in the UK has After and in the US you can watch the first two movies. After We Fell is coming to Netflix on the 17th January 2022.

When Is After Ever Happy Coming Out?

After Ever Happy is currently in post-production. That means all filming has been done and the editors are working their magic.

It is due to be released in 2022 but there is no fixed date for release just yet. 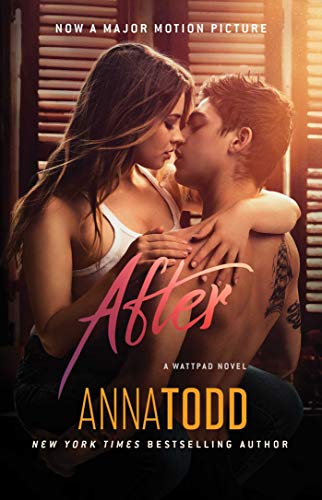 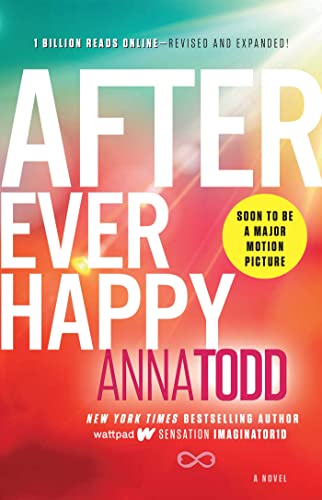 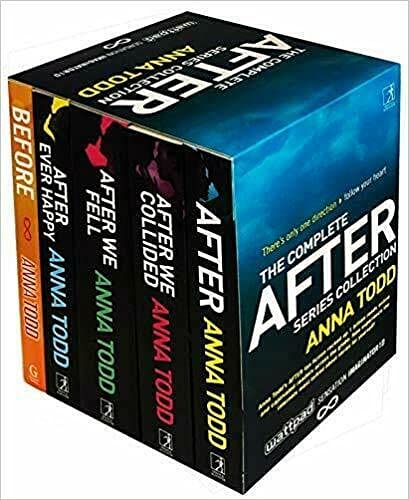 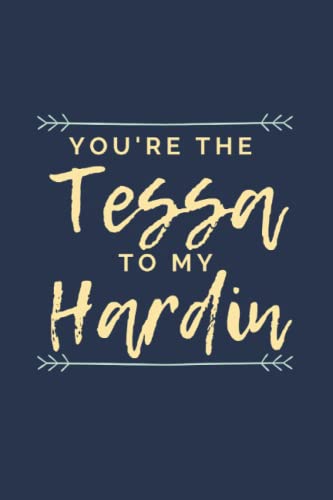 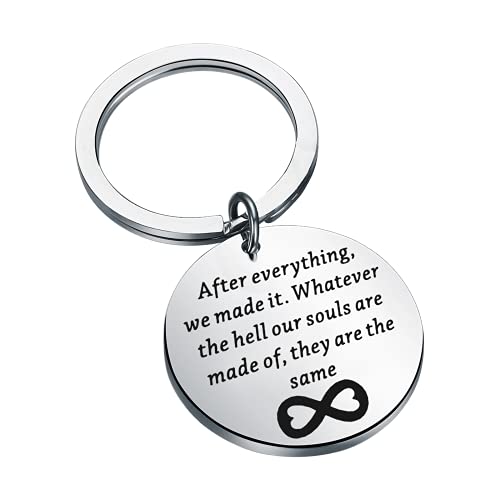 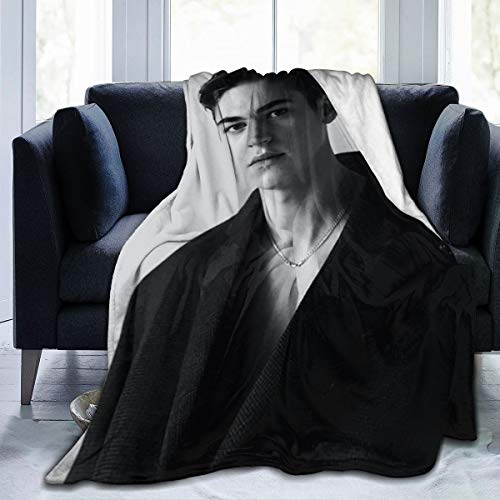 Heartstopper Season 2 When Is It Coming To Netflix? Is It Cancelled?
June 7, 2022