Who knew that the tale of a young woman finding herself in Paris could be so popular! We just can't get enough of Emily in Paris, so much so, that Season 4 will soon be coming to a tv near you.

Created by Darren Star (Sex in the City) for Netflix, Emily in Paris follows Emily Cooper who moves from Chicago to Paris for a temporary job.

As the new social media strategist for Savoir, Emily's job is to bring an American point of view to the French marketing company.

But with the beautiful city of Paris waiting to be explored, Emily's life becomes chaotic as she tries to juggle her career, friendships and a very active love life.

So far we have followed Emily through three seasons of the hit show, and now the big question is – Emily in Paris Season 4, when is it coming to Netflix???

This is our first introduction to Emily Cooper (Lily Collins). An assistant in a marketing firm, by chance she is offered a job in Paris. So she packs her bags, heads to the city of romance and changes her Insta handle to @emilyinparis.

But unable to speak French and struggling to fit in with the office culture, things don't get off to the greatest start for Emily. But with a new best friend, Mindy (Ashley Park), and a potential love interest in chef Gabriel, things turn around quickly.

Over the course of the season, there are plenty of ups and downs as Emily adapts to her new life. But the biggest is the love triangle she finds herself in with Gabriel and Mathieu.

Unbeknownst to Emily, Gabriel (Lucas Bravo) has an on-off girlfriend and she just so happens to be Emily's friend Camille.

When she thinks Gabriel is leaving Paris, she sleeps with him only to then find out that he in fact staying, leaving her in a little bit of hot water heading into season two. 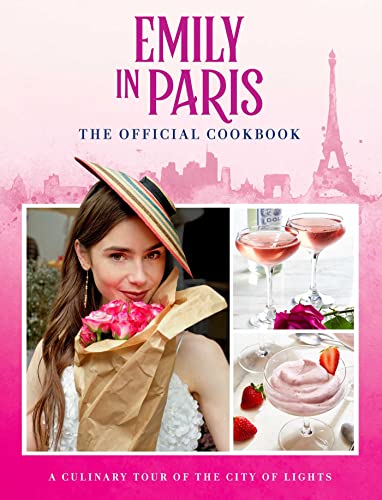 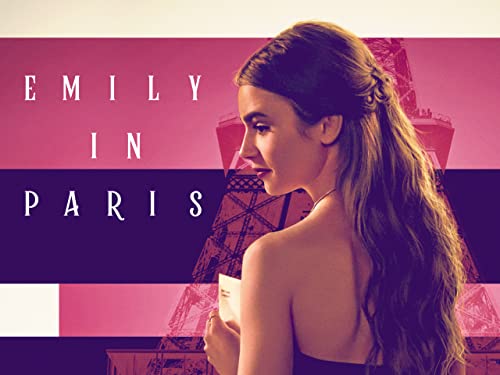 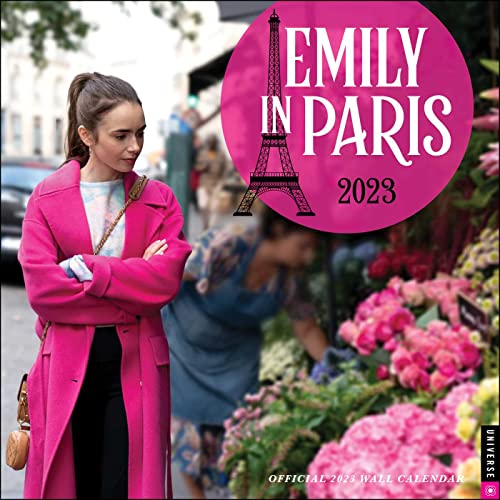 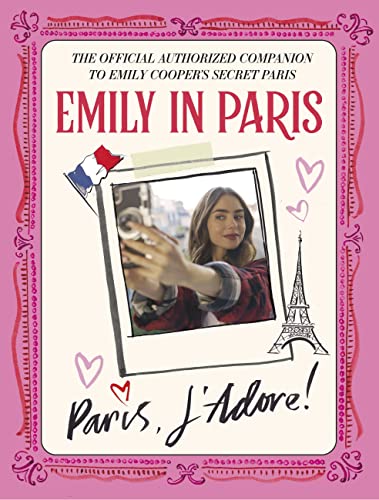 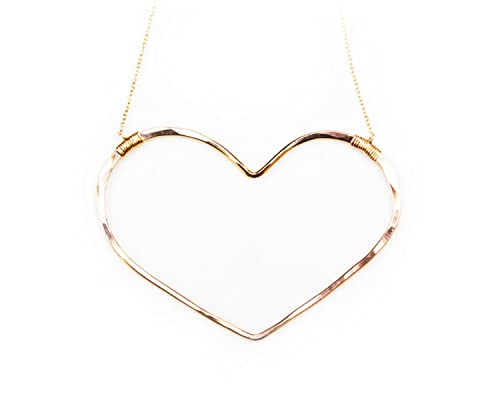 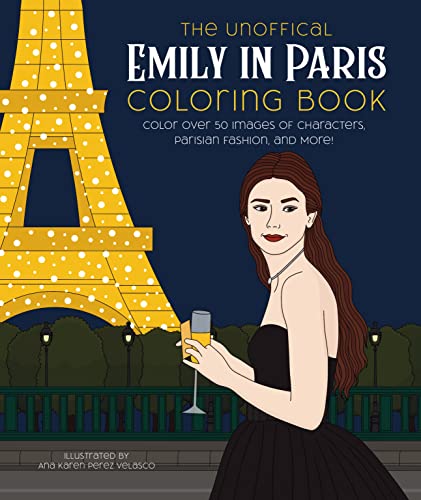 Things don't work out with Mathieu and Emily tries her best to limit her contact with Gabriel, what with Camille being her friend and all!

Corporate boss Madeline (Kate Walsh) visits Paris and uncovers some financial discrepancies with Savoir's accounts. That leads Sylvie to quit Savoir to start her own marketing firm, and she wants Emily to join them.

Not knowing what to do about her job or her boyfriend, Emily accidentally admits that she loves Gabriel. So in very dramatic style, she runs to tell him how she feels only to find that he and Camille have reconciled. And they're moving in together!!

Shocked, she calls up Sylvie to tell her she has made her choice. What exactly that choice is, we have no idea, but it leads us nicely on to Emily in Paris season 3…

It's all about decisions in season 3. Emily has told Sylvie and Madeline that she wants to work with each of them but is quickly found out. So she leaves Sylvie and tries to work with Madeline, but as their clients abandon them, Savoir's office in Paris is closed.

Deciding to stay in Paris, Emily finds herself unemployed and temps as a waitress for Gabriel, who is now the hottest chef in the city.

But it doesn't take long for Sylvie to forgive her, take her back, and soon all is well in the luxury marketing world again. However, the same cannot be said for Emily's love life.

Alfie takes some persuasion to give their relationship a proper chance but is soon very much in love. The problem is that Emily still has feelings for Gabriel, who is in love with Camille, who is falling in love with a Greek artist, Sofia. Basically, everybody is in love with somebody else!

Then the bombshell – Gabriel and Camille get engaged. Deciding on a surprise wedding – at their engagement party – things don't go as planned.

Camille confesses that she only went back out with Gabriel to get at Emily, that Emily is in love with him, and the wedding is off.

A heartbroken Alfie leaves, and just when it looks like Emily and Gabriel finally have a chance, he gives her the news…

By now, it's common knowledge that there is definitely going to be a fourth season of Emily in Paris.

The bad news is that Emily in Paris Season 4 is not expected to drop on Netflix until at least December 2023 or January 2024.

That basically means a whole year until we find out how it will all end for Emily Cooper and her adventure in France.

If you can't wait that long, why not check out our list of shows like Emily in Paris to keep you entertained!

Doomed to be star-crossed lovers, Emily and Gabriel are definitely in a more complicated place heading into Emily in Paris season 4.

Including Camille and Alfie, all four of their lives are very much intertwined. Alfie works for Emily's client and Gabriel's restaurant owner. And, of course, Emily and Gabriel still live in the same building. They can't really get away from each other.

The show's creator, Darren Star, spoke to Deadline about the theme for season 4 and said, “Season 4 is about how to balance business and toxic relationships because that’s going to be happening with a lot of our characters.”

We have the love triangle, with two characters working with Alfie. Then we have Mindy, who is dating Nicolas but still has a working relationship with her ex Benoit – and that whole Eurovision opportunity.

Plus, Sylvie has just gotten back with her ex-husband only to discover that he getting into business with her arch-enemy at JVMA.

So it looks like it's gonna be career or love for most of our Emily in Paris characters in season 4. Which will win out? Only time will tell…

Over the course of three seasons, cast members have come and gone – mostly potential love interests and clients of Savoir.

Thankfully the core cast has remained the same, but there will be a few surprises in season 4…

Lily Collins as Emily Cooper, who moves from Chicago to Paris for a marketing job at Savoir

Lucien Laviscount as Alfie, an English banker who becomes Emily's love interest in seasons 2 and 3

Barbarians Season 2 Release Date – When Is It Coming To Netflix?
September 6, 2022