Fate Winx Saga was a huge hit for Netflix in 2021. Based on the original animated series Winx Club from creator Iginio Straffi on Nickelodeon, this darker and grittier version follows Bloom as she adjusts to life in the Otherworld, where she must learn to control her dangerous magical powers.

The first season was announced in June 2020. It hit our screens on Netflix in January of 2021 and although we all hoped that Fate Winx Saga Season 2 would drop around the same time in 2022, it looks like we all have to wait a little bit longer.

Production on Season 2 only finished at the beginning of November 2021. Typically it takes between six and eight months to get a Netflix show tv ready after filming has ended.

But now we have a definite date and Fate Winx Saga Season 2 will be returning to Netflix on September 16th 2022.

Season 1 ended on quite a cliffhanger. Rosalind (Leslie Sharpe), finally showed her true colours and seemingly killed Farah Dowling, the Head Mistress of Alfea College before heading back to take over the school.

But will she be successful or will Bloom (Abigail Cowen) manage to stop her in her tracks as she battles the Burned Ones?

The good news for fans is that Season 2 has 8 episodes, two more than in Season 1. Running at an hour long each, there will be plenty to binge on as our favourite fairies prepare to do battle to save Alfea College and the Otherworld.

So far Netflix has delivered 6 episodes of ‘Fate' over one season. But with Season 2 on the way we know that there will be 14 episodes in total.

The first season mostly followed Bloom's journey as she entered the Otherworld (from the real world). Her problem was that although she was a fire fairy, she wasn't able to control her powers.

As the show progressed and with the help of her friends, Bloom unlocked the fire within and activated her full power – just in time to confront the Burned Ones destroying them all.

We also learned that her biological parents are still alive and that the Dragon Flame, an ancient magical power burns inside her. It's also the reason why she is being targeted by the Burned Ones.

No doubt all of this will be explored in Season 2 of Fate Winx Saga!

Despite the fact that Fate Winx Saga is a lot darker than the original cartoon, it quickly found a devoted audience on Netflix. It even won the ReFrame award for IMDbPro Top 200 Most Popular TV Titles 2020-2021.

HOW MANY FATE WINX SAGA SEASONS WILL THERE BE?

So far we know that there are two seasons of Fate Winx Saga. The good news is that, unlike other Netflix shows, Fate was renewed very quickly after Season 1 dropped.

If the audience figures stay high, then we will almost certainly get a season 3. Of course, that hasn't been confirmed but it is likely.

WHERE IS FATE WINX SAGA FILMED?

Fate Winx Saga is filmed in Ireland. There are two primary locations. The first is the Winx Suite at Alfea College. This is a purpose-built set at and Ardmore Studios in Bray, Co. Wicklow.

The second is the school itself which is actually filmed at Killruddery House, 20km south of Dublin. Interestingly the same family have owned the house since 1618 and part of it is open to the public. You can even visit the cafe, tea room or farm shop while you are there! 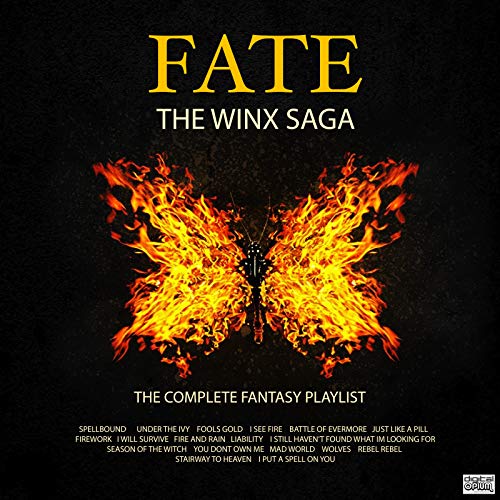 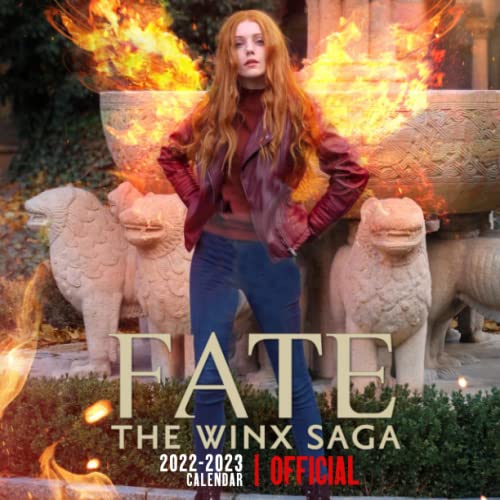 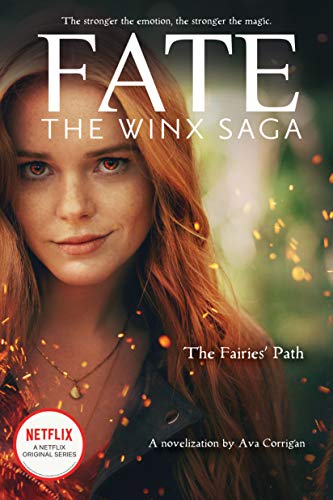 Wednesday Release Date – When is It Coming To Netflix?
August 19, 2022