Firefly Lane was a huge hit for Netflix when it was released in February 2021 with over 49 million people watching it.

The friendship drama went straight into the top ten around the world and no sooner had it ended and fans were clambering for more.

Based on the novel of the same name by Kristin Hannah, it was our first introduction to Tully Hart and Kate Mularkey.

If you haven't already watched the first two seasons, here's a quick summary of what happened…

Best friends since they were 14-years-old, the two girls meet in the 1970s when Tully and her mother move to the street that Kate and her family live on – Firefly Lane.

Over ten episodes we watch as the show chronicles their relationship, one that stands the test of time through high school, college, work, and well into adulthood.

Tully pursues a career as a television reporter and Kate decided to give up work to be a stay-at-home mother.

Fast forward through time again and we are now at 2004. Kate (Sarah Chalke) is on the brink of divorce, her daughter is a teenager and she is looking for a new job.

Tully (Katherine Heigl) is a hugely successful daytime talk show host but has plenty of issues of her own to contend with.

She is also facing a monumental scandal as a tabloid has published details about her mother. That wouldn't be so terrible if she hadn't already told the world that her mother was dead. Spoiler, she's not.

So through time jumps we watch their lives unfold and all the while another story, in the present day, is developing. One where the two women are no longer friends.

What caused the split in the friendship? Is Johnny still alive? We did not know and that's why season 2 was so eagerly anticipated. We just needed answers! 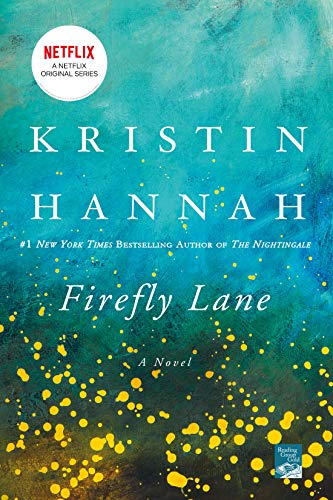 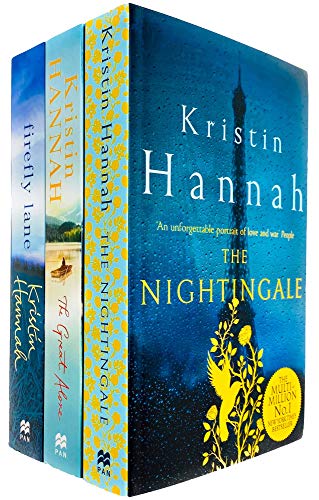 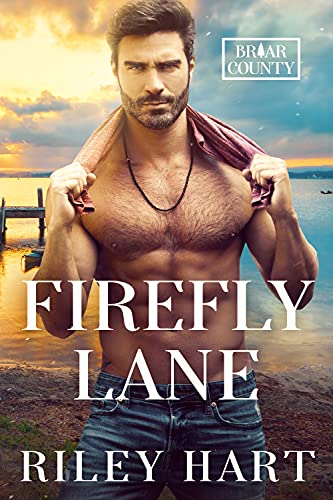 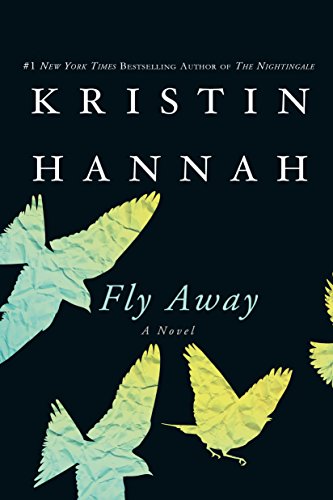 Season 2 of Firefly Lane was released on Netflix on December 2nd 2022. It has nine episodes.

Kate grapples with the difficult aftermath of Johnny's trip to Iraq, while Tully faces a lawsuit after walking away from her talk show and must start her career over from the bottom.

She decides to search for her father, who she has never met, and make a documentary of it. Of course her hippie mum, Cloud, is not happy about it.

And of course we have our usual trips to the past where teenage Kate and Tully are separated when Tully goes to live with her grandmother.

As they get older we find out how Kate and Johnny fell in love, there's more drama in the newsroom and we watch as Tully's career rises.

The good news is that there will definitely be a third season of Firefly Lane.

In fact, it's not technically the third season but part 2 of season 2.

16 episodes were commissioned for the second season and Netflix made the decision to split it into two parts with nine in the first and seven episodes in the second.

The good news is that we don't have to wait long for Firefly Lane season 3 (or season 2 part 2!).

Netflix has already announced the episodes will air on June 8th 2023.

The bad news is that it will also wrap up the show and Firefly Lane will end.

If you can't wait until then, check out our list of shows like Firefly Lane to keep you entertained.

There are quite a few players in Firefly Lane and the great news is that all of the cast is back for season 3.

The cast size is largely due to the fact that we follow Tully and Kate through three timelines so although the main actresses play younger versions of themselves, there are also 1970 and teenage versions.

Katherine Heigl as Tully Hart, a famous host of a daytime talk show known as The Girlfriend Hour

Sarah Chalke as Kate Mularkey, Tully's best friend since they were 14 years old who is trying to get back in the workforce while going through a divorce.

Brendan Taylor as Mutt, the cameraman at local news station

Because Firefly Lane is based on a novel, seasons 1 and 2 only covered a part of the story. And that doesn't even include the follow-up book!

We were left with a lot of questions at the end of season 1 but the one that has bothered most fans is why the two women were no longer friends?

We did find out why. Tully had been looking after Kate's daughter, Marah, and let her go out when she was supposed to be grounded.

Marah went to a party, things got a little out of hand and she called Tully to come and get her. But Tully had been drinking and they got into a car accident and ended up in hospital.

It wasn't Tully's fault but Kate was understandably angry and that led to their major fall out.

We left the two best friends with Kate turning up at Tully's apartment after she's been diagnosed with breast cancer.

But with Tully on a work trip in Antarctic we don't find out if they can repair their friendship or what will happen to Kate now that she has cancer.

So for Part 2 of Season 2 we learn that Kate's cancer is terminal. Grab the tissues people, this doesn't end well…