Ginny & Georgia was a huge hit for Netflix when it was released in February 2021. It went straight to the number one spot and was so successful that just a few short weeks later, the series was renewed for a second season.

It was our first introduction to the mother and daughter duo Georgia Miller and her 15-year-old daughter Ginny as they settle down in a New England town, starting their lives over again.

If you haven't already watched the show, here's a quick summary of what happened…

Georgia (Brianne Howey) is a single mother with two children. After a very difficult upbringing, she got pregnant and had Ginny when she was 15.

Fast forward 15 years, and she now also has a son and has recently become widowed. So with her southern drawl, she packs her bags and moves to Wellsbury, a middle-class town in New England.

She promptly buys a house and promises it will be the last time she moves the family. So far so good.

The story continues as Ginny (Antonia Gentry) starts in her new school and makes friends, while Georgia wangles her way into a job in the Mayor's office.

Soon she is dating the Mayor (Scott Porter), but all is not what it seems with Georgia, and she has a lot of secrets she wants to keep buried.

Added to that, Ginny is going through all the ups and downs of being a teenager in a new town and school. With friends, love interests and a tricky Miller family dynamic, Ginny's life is not all plain sailing. Though to be fair, she does seem to find the downside in almost everything that happens in her life.

So can these two make it work in Wellsbury? Will they ever escape their past and get the life they want? Not if the season 2 cliffhanger is anything to go by!!

It took TWO whole years to get the second season of Ginny & Georgia, with new episodes airing in January 2023.

That begs the question, Ginny and Georgia season 3 – when is it coming to Netflix?

We know that season two was a MASSIVE hit for Netflix. It went straight into the top spot on the Netflix Top 10 TV Chart with 180.47M hours viewed in the first week.

In fact, it went straight into the TOP 10 in 84 countries. If that isn't enough for a renewal then I give up!

Seriously though, Netflix will undoubtedly make an announcement very soon and we are almost certain to get Ginny and Georgia season 3. Let's just hope it doesn't take as long this time.

And, as usual, as soon as info comes our way, we will let you know.

A lot happened at the end of Season 2. Ginny and Georgia made up (sort of). Georgia's past just won't go away with that awkward Christmas dinner and the arrival of another unwanted ex.

Despite that, Paul was still desperate to marry her and so with a wedding to plan for, things were looking up. If you ignore Austin trying to shoot Gil, a mercy killing and a major break-up, that is…

We left our favourite mother/daughter duo shellshocked as Georgia found herself in handcuffs and under arrest for murder at her own wedding. Ironically it wasn't even for any of the major crimes Georgia has committed.

So where does that leave us going into Ginny and Georgia season 3?

For a start, Ginny will have to make some big decisions about how much she supports her mother in light of these new revelations.

Paul, who also really loves her, is going to have to decide on how much more he can really take in terms of putting up with Georgia's chaos.

Austin is probably going to need some professional help (just being honest!), and we have to find out whether there really is something between Georgia and Joe. Is it time he put her in the friend's basket and moved on? Yes! Move on Joe…

So with more family drama, skeletons in closets, relationships and potentially a murder trial on the way, we cannot wait to see what's in store in Ginny & Georgia season 3.

There are quite a few players in Ginny and Georgia. There are family members, work colleagues, neighbours, classmates, visitors from a past Georgia is trying to escape.

But just who are the main actors that make up these interesting characters and will they all be back in season 3?

Jennifer Robertson as Ellen Baker, the Millers' neighbour who is the mother of Marcus and Max

Daniel Beirne as Nick, Paul's campaign manager at the office

There are 10 episodes in Season 1 of this comedy drama and each runs at around 50 minutes.

There are 10 episodes in Season 2 and they are…

HOW MANY GINNY AND GEORGIA SEASONS WILL THERE BE?

So far, we know that there are two seasons of Ginny & Georgia. The good news is that, unlike other Netflix shows, it was renewed very quickly after Season 1 dropped and we're hoping for the same again after season 2.

If the audience figures stay high, we will almost certainly get a season 3. Of course, that hasn't been confirmed but it is likely. 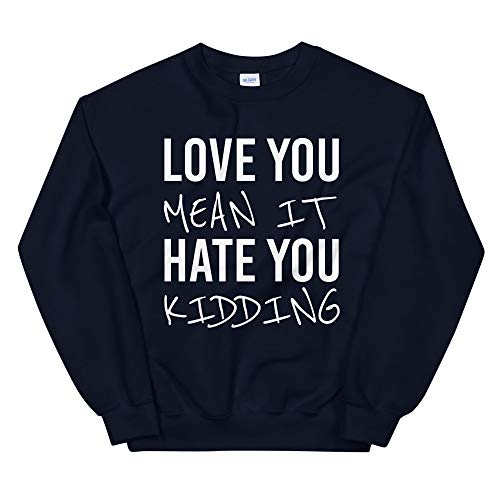 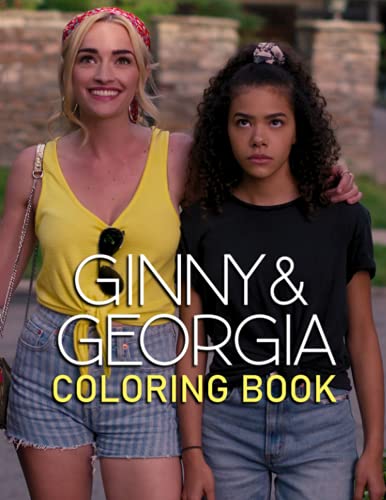 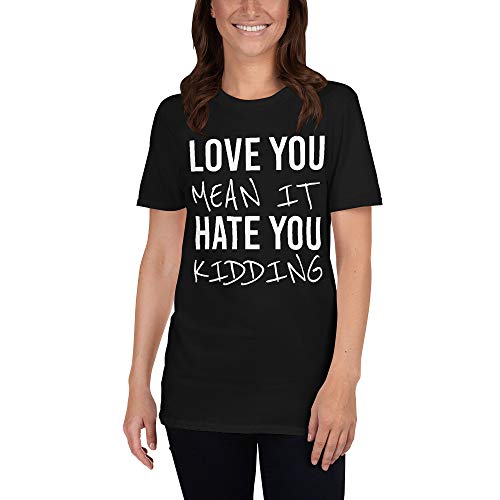 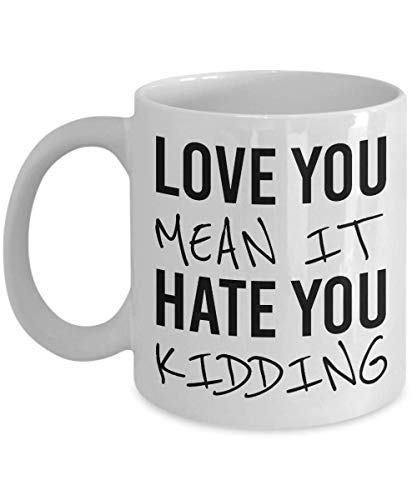 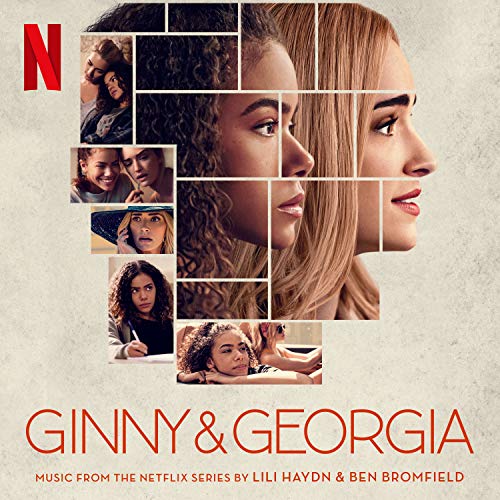 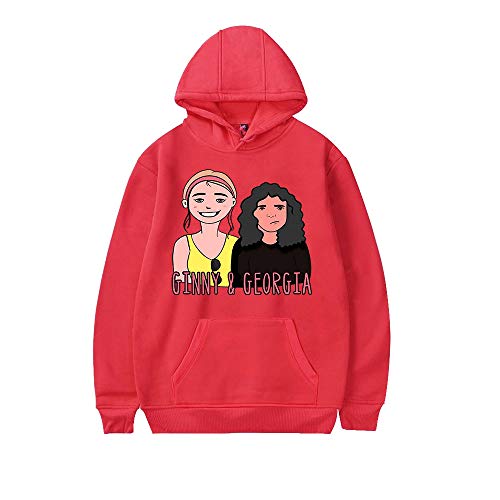 Emily In Paris Season 4 Release Date – When Is It Coming To Netflix?
January 6, 2023