Love Shameless? Who doesn't? But what about Shameless on Netflix? Here's everything that is available and when the latest season will be released!

Plus there are some other Shameless related things that might interest you too. How many seasons of Shameless on Netflix? And when is Shameless season 11 coming to Netflix UK?

The series is an American adaptation of the UK show of the same name and follows the lives of the Gallagher family. There are currently ten seasons of the show available on Netflix UK and eleven in the US.

In the past, new seasons have always been available on Netflix six months after they aired in the United States.

Given that the final episode of ‘Shameless‘ Season 11 aired on April 11, 2021, fans expected the eleventh and final season of this Showtime classic to premiere in October 2021 on Netflix.

However, subscribers in the UK are still waiting for the final instalment (Unless you have a VPN, in which case you can stream US Netflix in the U.K.).

The good news is that Shameless season 11 will stream on Netflix UK on September 1st 2022.

The first season of Shameless aired on January 9, 2011 and continued to March of the same year. 140 episodes were broadcast throughout the series, which concluded on April 11, 2021.

The original British series ran from 2004 until it finally wrapped in 2013. That show spanned 139 episodes and launched the career of Hollywood A-lister James McAvoy (Split).

How Many Seasons Of Shameless US?

The American version of the show ran for 11 seasons, the first ten of which are now available to stream on Netflix. Each episode is around 45 minutes, giving you over 100 hours of Shameless binge viewing.

A spin-off entitled Shameless: Hall of Shame was also released, with six episodes. It's unclear if this will ever be available on Netflix.

Will There Be Another Season Of Shameless?

It won't happen anytime soon. Shameless Season 11 was the last. While it's not out of the question that Showtime could bring back the cast for a reunion or an additional season in the future, such a return is unlikely to occur any time soon.

How Many Seasons Of Shameless UK?

In the UK version of the hit show, fans got one less episode than the American series.

In total Shameless (UK) ran for 11 seasons but finished on 139 installments compared to the 140 episodes in the US version.

The first series of the show won at the British Academy Television Awards in 2005. It was also nominated for Best Dramatic Series but lost out to Doctor Who.

The star of the US version, William H. Macy, won the Screen Actors Guild Awards in 2015 for his performance as Frank Gallagher in the series.

People's Choice Awards named the series as The Bingeworthy Show of 2018. In 2019, William H. Macy was nominated for a Primetime Emmy Awards for Outstanding Lead Actor in a Comedy Series.

If Shameless is your favourite show, make sure you catch up on all the seasons over at Netflix. You'll be able to watch over 100 hours of Shameless with 11 seasons available in the US and very soon in the UK.

Don't forget to check out more comedy series reviews on our dedicated ‘Comedy‘ page or discover new shows on Netflix by visiting our Homepage. 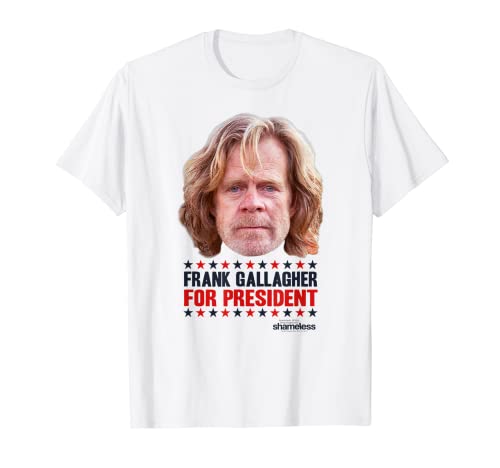 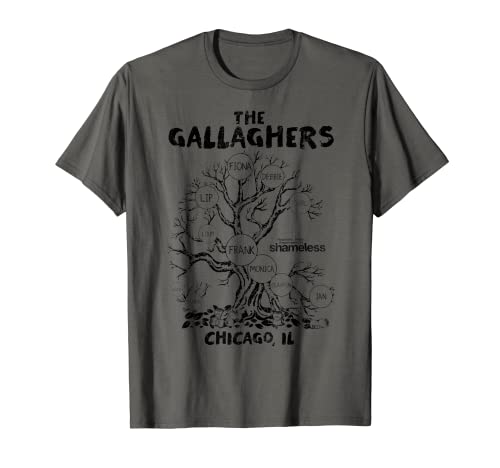 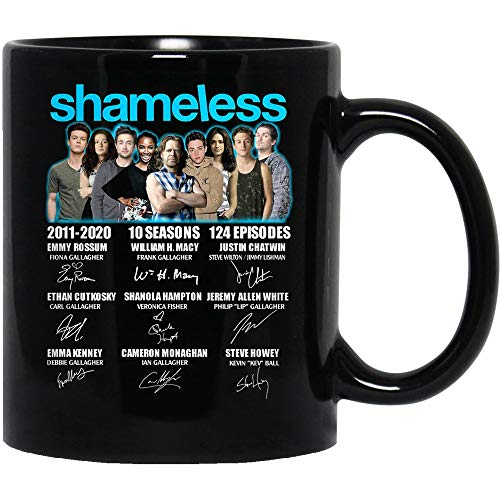 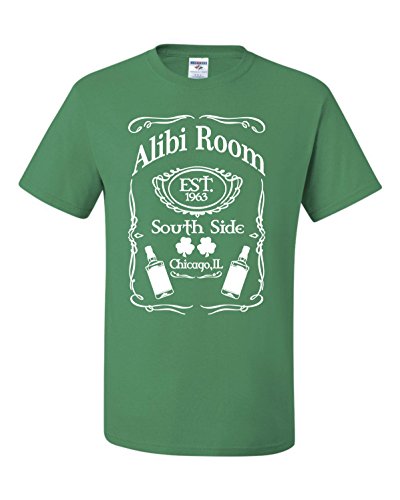 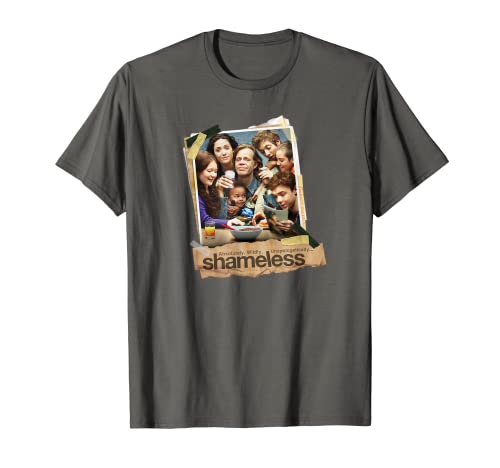 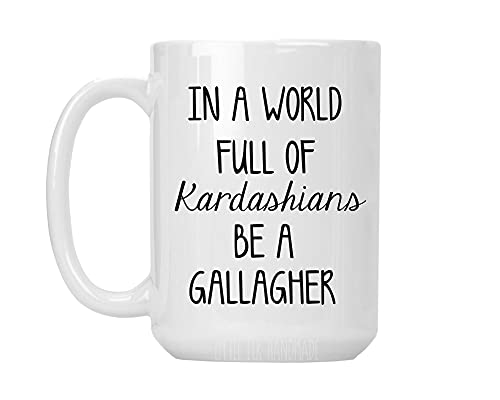