Bordertown follows the life of Detective Inspector Kari Sorjonen, who serves as the police investigator in Finland. Bordertown is a gritty portrayal of crime in a small town that borders Russia.

Sorjonen begins working as an investigator in Lappeenranta, South Karelia. He relocates his family to a rural community on the border with Russia in order to live a more peaceful life. However, things do not go as planned.

During each season of Bordertown, the tales unfold over a two-episode span. Characters who first appeared in early episodes become involved in the continuing stories as the characters grow and change.

Netflix has the first three seasons of Bordertown available to stream and in total you can watch 31 episodes.

WILL THERE BE A BORDERTOWN SEASON 4?

It appears that Season 3 will be the last instalment of Bordertown. So don't expect to see Season 4 anytime soon.

However, fans of the show can watch a movie based on the series. Bordertown: The Mural Murders is a stand-alone film that brings back Bordertown's key cast, Ville Virtanen, Anu Sinisalo and Sampo Sarkola.

The screenplay is written by Miikko Oikkonen and Antti Pesonen. Netflix has secured the rights to stream the movie and it's now available in most countries. 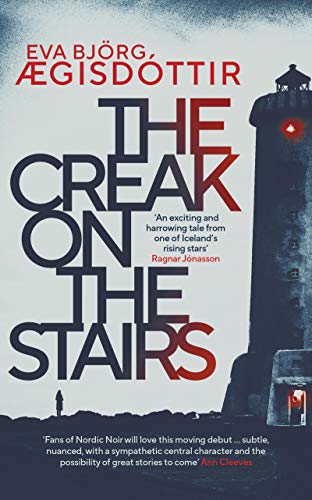 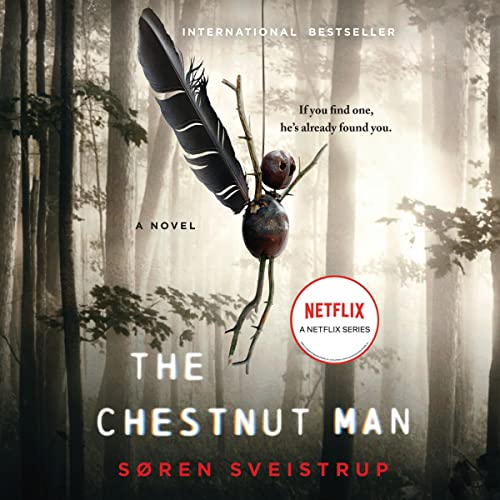 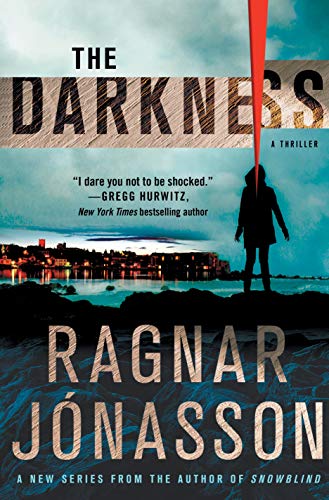 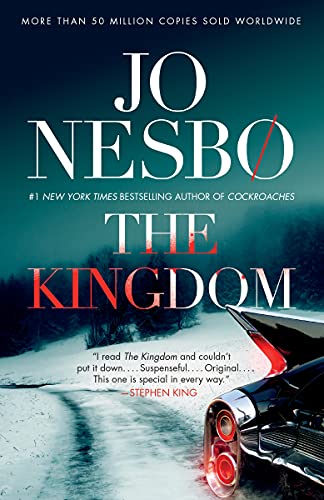 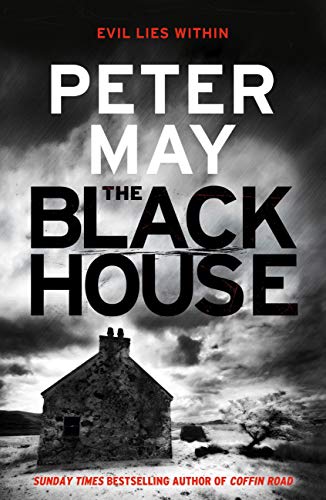 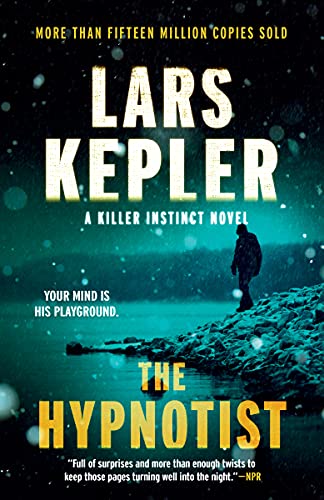 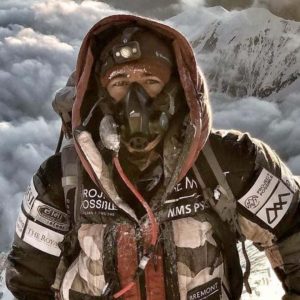 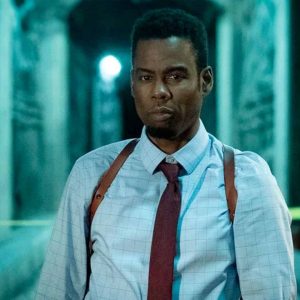 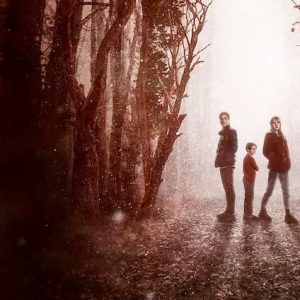