If you are looking for more ‘shows like Friends' to stream right now, then keep reading: Friends is a TV series that aired from 1994-2004 and became an American cultural phenomenon. Friends was about six friends who hung out in New York City, dealing with the challenges of life, love, work, family and other issues while cracking jokes along the way.

It has been off the air for over 17 years now, but you can still watch all ten seasons on Netflix!

Why Was Friends So Popular?

Friends was so popular because it had a diverse and well-written cast of characters. There were six main characters that all had different personalities, and they all interacted with each other brilliantly. The storylines in the show were also exciting, and you could follow along easily; you could also miss an episode, and it wouldn't impact the show's plot too much.

The Friends cast was also really likeable, and they all had strong chemistry with each other, which made the show seem more realistic than others at the time.

It's hard to think of any flaws in Friends, maybe too sitcom-y, or some may say there are not enough ‘realistic' things happening. However, the show remains the gold standard of situation comedy.

The Bottom Line: Friends is one of those shows that will be on TV for years to come, and it has a large cult following even today. If you haven't watched it yet, check out Netflix, where all ten seasons are streaming! If you want recommendations on what to watch once you've finished with Friends, check out our list below.

A really funny comedy set inside a Superstore, with quirky likeable characters and plenty of jokes making it so easy to watch. Clever and along the lines of Parks And Recreation or The office.

Brooklyn Nine-Nine is a fast-talking sit-com which blends smart wordplay with dumb gags, against a backdrop of the ever so slightly ridiculous. Starring an incredibly funny cast, all four seasons on Netflix are impeccably and consistently high on qua...[Read More]

Eleanor Shellstrop has died and has mistakenly found herself in an afterlife known as The Good Place, despite her dubiously immoral existence on earth. But can she mend her ways and stay there in this brilliantly funny comedy?

Looking for a new sitcom to get your binge on? Schitts Creek may be what you're after. Think Arrested Development, Parks And Recreation and you get a good idea if this well written, slow burning comedy is for you.

Nyles is stuck in an eternal time loop at a wedding in Palm Springs. But when Sarah also accidentally gets trapped in the loop the two must figure out a way to get along and find a way out. A charming and quirky movie from Andy Samberg.

When the bad-girl of the school befriends awkward teenager Otis she suggests that they should start a therapy clinic together to deal with their fellow students' weird and wonderful problems. Both hilarious and quite serious in equal measure but a sh...[Read More]

Ever wondered what the sociological environment of Vampires is like? What they get up to in their spare time? Well now we do and it is hilarious! This brilliant horror-comedy from New-Zealand is one of the funniest films ever made.

Clever sitcom about the confusion and lack of respect that goes into the office IT department from comedy writer Graham Linehan. With a perfect blend of cast and characters, the IT Crowd is tv gold.

A dark comedy that follows the ups and downs of cafe owner Fleabag. She is a flawed, messy, guilt-ridden character that exudes false bravado in the face of all that is going very wrong in her life. Stellar writing and sharp wit make this an award-win...[Read More]

We have 100s of great comedy series reviewed and rated, but we wanted to make it easier for you by creating a list of all the best Friends-like shows currently streaming on Netflix and Amazon. Make sure you check out our other reviews to find your next favourite show! 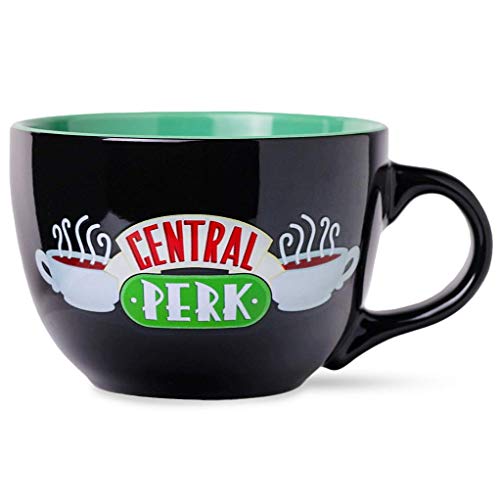 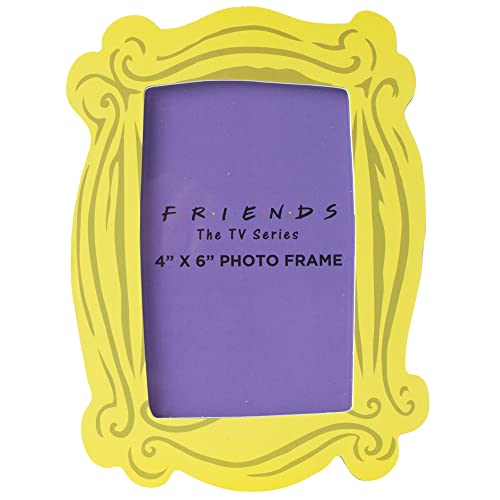 9 Shows Like Chilling Adventures Of Sabrina – You’ll Be Spellbound
January 31, 2023

Movies Like Knives Out – 10 Murder Mysteries For Whodunit Fans
January 26, 2023