For stop-motion animation, there isn't a finer example of what can be achieved than Corpse Bride. Directed by Mike Johnson and Tim Burton, this dark musical fantasy has become a cult classic.

Set in a fictional Victorian-era village in England, Johnny Depp voices the character of Victor, while Helena Bonham Carter (The Crown) voices Emily, the bride in question.

Based on a 17th-century Jewish folk story, the movie follows Victor Van Dort and Victoria Everglot as they prepare for their arranged marriage. The wedding will raise the social class of Victor's parents and restore the wealth of Victoria's family.

Although they are actually in love, a nervous Victor forgets his vows during the rehearsal and runs off to a nearby forest to compose himself.

He practises his vows with a tree and places his wedding ring on an upturned root but what he doesn't know is that the root is actually the finger of a dead girl named Emily.

She rises from the grave, decides she is Victor's new wife and whisks him away to the Land of the Dead.

And so begins the love story of Victor and Victoria as they try to get back to each other in the Land of the Living.

Whether you've seen the movie already or you want to watch Corpse Bride for the first time, here is where it is streaming…

Where To Stream Corpse Bride

It doesn't matter which country you live in, Corpse Bride is available on a number of streaming platforms.

United States: There is one streaming option to watch Corpse Bride in the US. That is HBO Max.

United Kingdom: If you live in the UK, you are out of luck with no options to stream Corpse Bride.

However, you can rent it on Apple TV+, Sky Store and Amazon for around £3.49.

Canada: Canadians have a couple of options for Corpse Bride which is available to stream on both Crave and Starz (through Amazon).

If you don't subscribe to either of them, you can rent it on Cineplex, Apple TV+ and Amazon.

Australia: A few streaming options for Australians who want to watch Corpse Bride. Netflix and SBS On Demand now include it in their subscriptions.

If you don't use those apps, then you can rent it on Telstra TV, Fetch, Apple TV+ and Amazon.

France: Les Noces funèbres is not available as part of a streaming subscription in France.

Instead, you will have to rent it on streaming platforms such as Apple TV+, Filmo TV, Orange VOD and Amazon.

Brazil: A Noiva Cadáver is available on HBO Max. So you can watch it for free if you subscribe to it.

If you don't have HBO Max, you can rent the film on Google Play, Amazon or Apple TV+.

Spain: In Spain you can watch the film on HBO Max only.

If you don't subscribe to HBO Max, you can rent Corpse Bride on Apple TV+, Google Play or Amazon.

Sweden: If you're in Sweden and have HBO Max then you can watch Corpse Bride as part of your account.

Otherwise, you can rent it on ViaPlay, Blockbuster or Apple TV+. 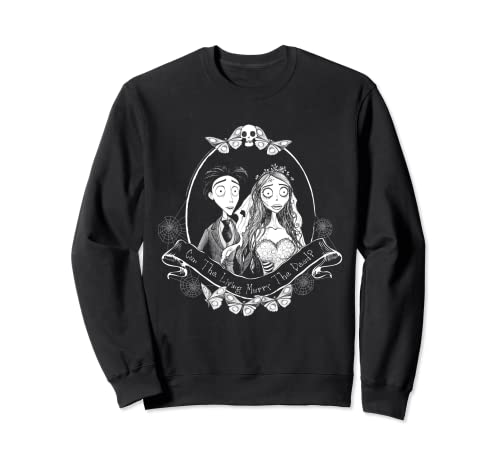 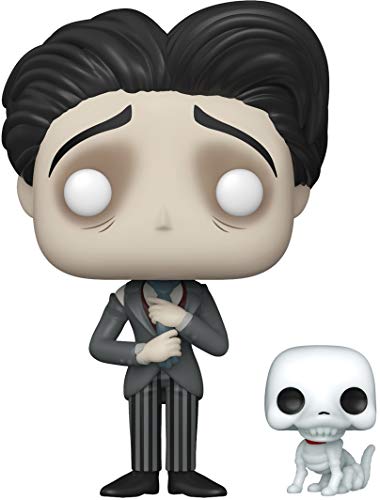 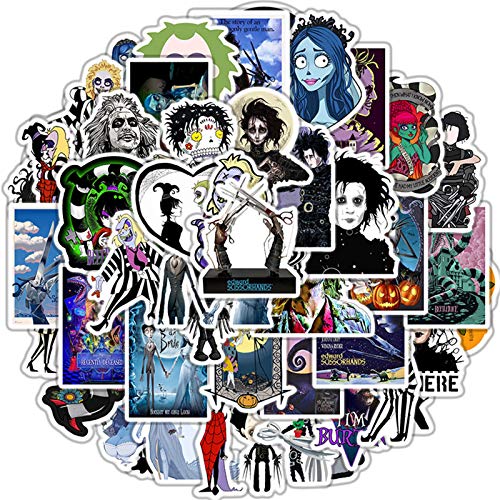 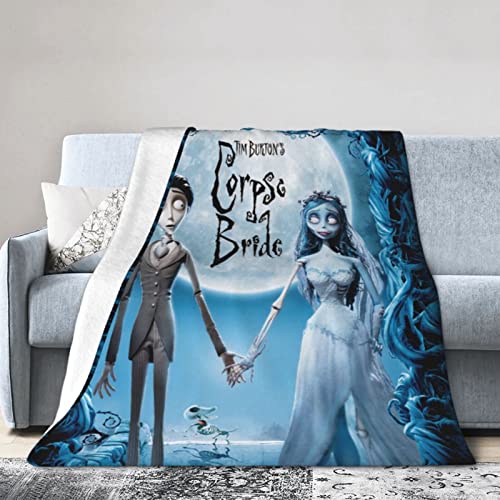 How Long Did It Take To Make Corpse Bride?

Executive producer Joe Ranft introduced the story to Burton while they were finishing The Nightmare Before Christmas. Fully on board, work on the film started in December 2003.

Corpse Bride was completed in August 2005 and was released in September 2005, premiering at the Venice International Film Festival.

It hit the cinemas in the United States a few weeks later before being released in October 2005 in the UK.

From the announcement to being released, it took two years and four months to make Corpse Bride. The film was dedicated to executive producer Joe Ranft, who died in a car crash during production.

How Did Emily Die In Corpse Bride?

When Victor uses what he thinks is a tree root to practise placing the ring on a finger, it turns out that it is actually the bone of a dead young woman called Emily.

Emily rises and takes Victor to the Land of the Dead. But how did Emily die?

We learn in the movie that Emily was murdered years earlier on the night of her elopement. Her fiancé killed her and stole the family jewels and gold she had brought to start their new life together.

Christopher Lee as Pastor Galswells, a haughty and bad-tempered priest

Michael Gough as Elder Gutknecht, a rickety skeleton who rules over the underworld

Jane Horrocks as both The Black Widow Spider and Mrs. Plum, a dead chef

Enn Reitel as both the Maggot, Emily's sarcastic friend and the Town Crier

Where to Watch Everything Everywhere All at Once – On Netflix?
January 25, 2023