Who knew that a supervillain with an army of minions would go on to become one of the world's biggest franchises, earning over $4.4 billion globally? But that's exactly what Despicable Me has done.

With three movies, the first in 2010, a fourth instalment due out in 2024 and two spin-off films, it is the highest-grossing animated film franchise of all time.

The mega hit follows Gru (Steve Carell) an ambitious supervillain who commands an army of little yellow minions while being the parent to his three adopted daughters – Margo, Edith, and Agnes.

In the first movie he attempts to steal a shrink ray so he can shrink and steal the moon. Despite failing, Gru does learn all about love and happiness through his three little girls.

But of course you already know all of that. What you want to know is where can you watch Despicable Me and you're in luck because we have all of the details below.

Where To Stream Despicable Me

It doesn't matter which country you live in, Despicable Me is available on a number of streaming platforms.

United States: There are four streaming options to watch Despicable Me in the US.

They are FUBO, Peakcock Premium, Direct TV and the USA Network.

All of them require a subscription but once you have one you can watch the movie as often as you like. Alternatively, you can rent the film on Google Play, Apple TV+, Amazon and Redbox.

United Kingdom: If you live in the UK you are in luck when it comes to streaming Despicable Me. As of January 1st 2023, you can watch it on Amazon Prime Video.

Canada: Canadians have more options with Despicable Me available to stream on Netflix, Crave and Starz.

If you don't subscribe to any of them, you can rent it on FlixFling, Cineplex, Apple TV+ and Amazon.

Australia: A couple of streaming options for Australians who want to watch Despicable Me. Both BINGE and Foxtel Now include it in their subscriptions.

If you don't use those apps, then you can rent it on Fetch, Google Play and Amazon.

France: Known as Moi, Moche et Méchant in France, Despicable Me is not available on any streaming platform for free.

Instead you can rent it on Filmo TV, Canal VOD, Rakuten TV, Amazon and Apple TV+.

If you don't have either of those, you can watch the movie on Claro Video, Google Play and Amazon.

Spain: In Spain you can watch Mi Villano Favorito on Movi Star.

If you don't subscribe to Movi Star you can rent Despicable Me on Apple TV+, Google Play or Amazon.

Sweden: If you're in Sweden and have Sky Showtime then you can watch Despicable Me as part of your account.

Otherwise you can rent it on Google Play, ViaPlay or Apple TV+ 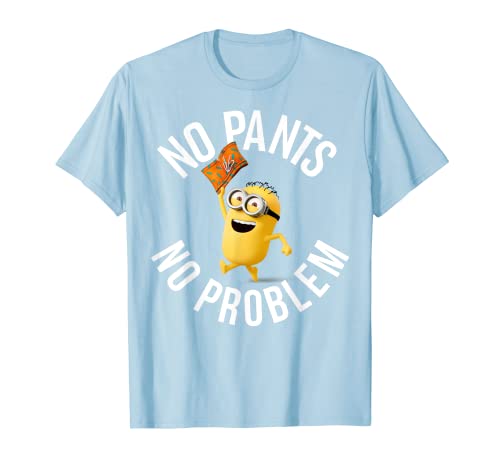 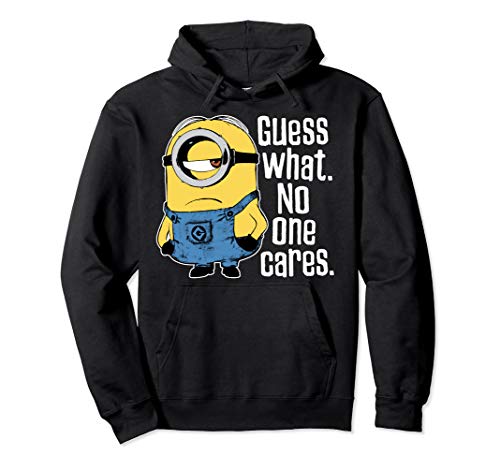 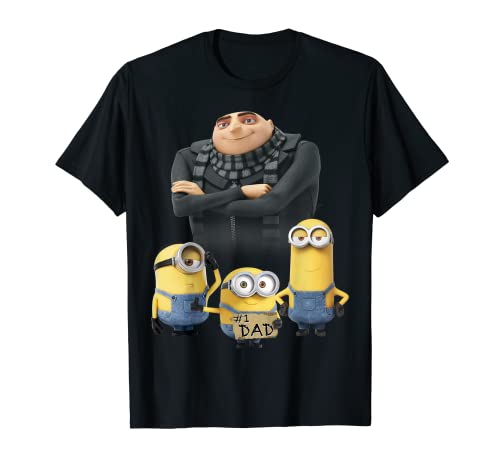 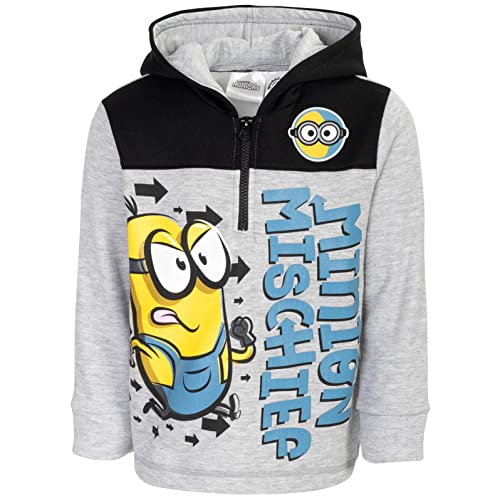 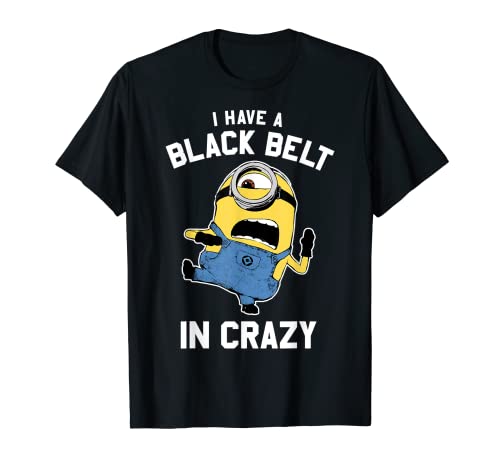 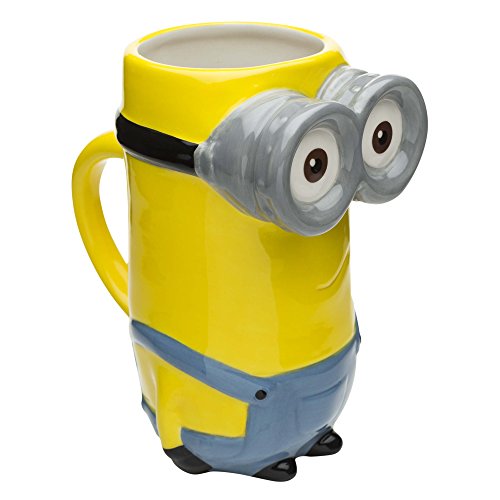 Gru From Despicable Me

Q: What nationality is Gru?
A: Nobody knows what country Gru is from. He speaks with an Eastern European accent and was originally created to be a James Bond villain character.

Q: Who voices Gru from Despicable Me?
A: The actor who voices Gru is Steve Carell who is famous for playing Michael Scott in The Office. He also stars as Mitch Kessler in the Apple TV+ drama series The Morning Show.

Q: Why is Gru an anti-hero?
A: An anti-hero is a character who lacks conventional heroic attributes. So, basically when it's difficult to tell if somebody is a baddie or a goodie. Gru does bad things but yet he loves his children and really does have a kind heart.

How Many Despicable Me Movies Are There?

Despicable Me 4 movie is currently in production and is expected in the cinemas in 2024.

Is Despicable Me Disney?

No Despicable Me is not a Disney film. It is produced by Illumination and distributed by its parent company Universal Pictures.

Illumination is an American computer animation studio, founded by Chris Meledandri in 2007.

Meledandri still co-owns it with Universal Pictures. He produces the films, while Universal finances and distributes them. 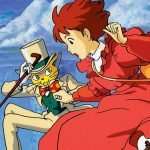