Divergent (2014) is a dystopian sci-fi action film from director by Neil Burger. It is based on the novel of the same name by Veronica Roth.

Set in post-apocalyptic Chicago, survivors are divided into five factions. These are Abnegation, the selfless; Amity, the peaceful; Candor, the honest; Dauntless, the brave; and Erudite, the intelligent.

All 16-year-olds are tested to determine the faction that suits them best, but they select their own faction at the Choosing Ceremony. Those who do not complete the ceremony become “Factionless” and live on the streets as outcasts.

The film follows Beatrice Prior was born into Abnegation, but her test results show equal attributes of multiple factions (Abnegation, Erudite, and Dauntless). That marks her as Divergent which is covered up to avoid suspicion.

But she soon learns that a sinister secret plot is brewing and all is not what it seems in their perfect society.

So now you know a little bit about the film, or maybe you've already seen it, either way, you want to know where you can watch Divergent. Here's everything you need to know…

Where To Stream Divergent

It doesn't matter which country you live in, Divergent is available on a number of streaming platforms.

United States: There are three streaming options to watch Divergent in the US.

They are HBO Max, Direct TV or the ROKU Channel with adverts. If you don't subscribe to any of them you can rent it on Apple TV+, Amazon or Google Play.

United Kingdom: If you live in the UK you are in luck when it comes to streaming Divergent. Netflix currently includes it with a subscription. So too does Sky Cinema.

You can also rent it on Amazon, Chili, YouTube or Rakuten TV.

Canada: Canadians haveplenty of options with Divergent available to stream on Netflix, Crave and Starz.

Australia: A couple of streaming options for Australians who want to watch Divergent. Both STAN and Starz (through Amazon) include it in their subscriptions.

If you don't use those apps, then you can rent it on Fetch, Google Play and Telstra TV.

Spain: Divergent is available on a few streaming platforms for free. They include Netflix, Starz, MGM App and Lionsgate+.

Brazil: There are so many platforms to stream Divergent in Brazil. Your options include Netflix, Amazon Prime, HBO Max, Paramount+, Star+, GloboPlay and Lionsgate+.

Norway: In Norway you have two options – Strim and ViaPlay. You need a subscription to one of them to watch the film.

Alternatively, you can rent it on Blockbuster, Apple TV+ or Rakuten TV. 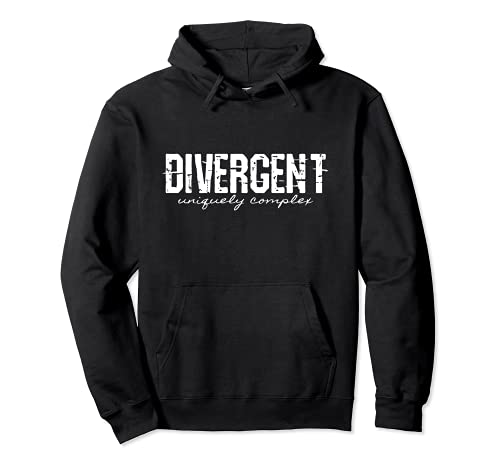 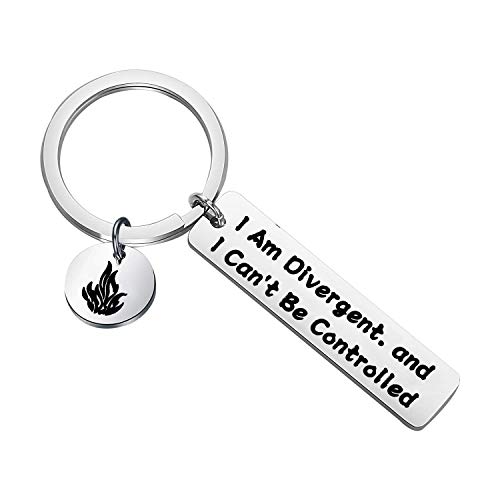 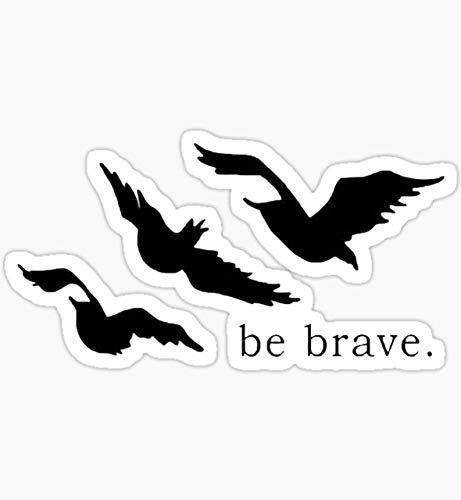 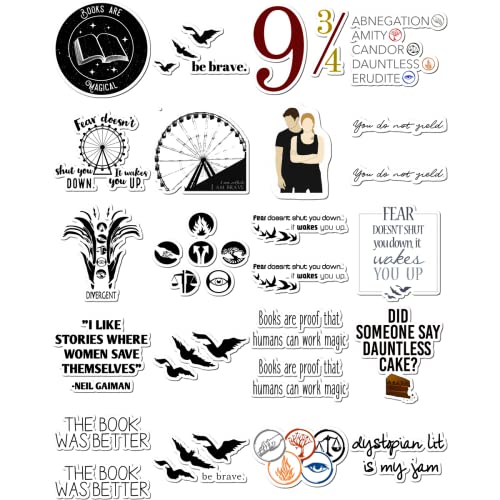 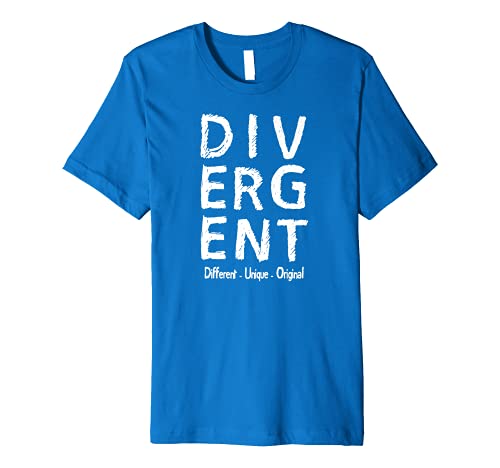 How Many Divergent Movies Are There?

There are three movies in the Divergent Series. The first is Divergent (2014), the second is called Insurgent (2015) and the third is called Allegiant (2016).

All were huge box office successes and combined the three films grossed over $765 million worldwide.

What Does Divergent Mean?

In the film, Divergent refers to a 16-year-old, who when tested to find out which trait they possess, actually has more than one.

The lead character Beatrice displays equal amounts of Abnegation, Erudite, and Dauntless – which means she is selfless, brave and intelligent.

The problem with that is the dystopian society they live in defines its citizens by only five different factions. And each person should fit neatly into one of them.

Divergents are considered a threat to the population's safety because they can exercise free will which is not allowed.

Who Plays Who In The Divergent Movie?

Jai Courtney as Eric Coulter, the ruthless leader of Dauntless

Zoë Kravitz as Christina, a new member of Dauntless and a friend of Tris

Miles Teller as Peter Hayes, a member of Dauntless who was an original member of Candor

Tony Goldwyn as Andrew Prior, Tris' father and a member of Abnegation

Ansel Elgort as Caleb Prior, Tris' brother who is a member of Erudite

Kate Winslet as Jeanine Matthews, the leader of Erudite faction

Ben Lloyd-Hughes as Will