Godzilla vs Kong is an American monster film directed by Adam Wingard. The film is a sequel to Godzilla: King of the Monsters (2019) and Kong: Skull Island (2017), and it's the fourth film in Legendary's MonsterVerse.

It stars Alexander Skarsgård, Millie Bobby Brown, Rebecca Hall, Shun Oguri and Demián Bichir. The film was originally scheduled to be released in theaters on May 29, 2020, but was delayed due to the COVID-19 pandemic.

In the US, you can watch it on HBO Max with a subscription. You can also rent or buy the movie from Amazon Prime Video, Google Play Movies & TV and Apple TV+.

In Australia, the film is available on Netflix! Great news for Aussie subscribers. If you're not a Netflix customer, you can also stream the movie on FOXTEL NOW, BINGE and NETFLIX BASIC. Amazon Prime can also be used to rent or buy the movie.

UK viewers can watch the film on Sky Cinema or rent it on Google Play Movies & TV, Microsoft Store and iTunes.

In Canada, Godzilla vs Kong is available on Netflix with a subscription. It is also available for purchase or rental on the usual platforms.

Godzilla is hugely popular in Japan, so it's no surprise that Godzilla vs Kong is available there too. You can find the movie on Netflix Japan or rent and buy it from Amazon Prime Video Japan. It cost around 300 Yen for a 24-hour rental.

Turkish subscribers are out of luck as there is no official streaming platform for Godzilla vs Kong in the region. The only way to watch it is to buy or rent a digital copy from Google Play Turkey.

French fans will have to use the CANAL+ app to watch the movie. The app is available on most smart TVs, and viewers can also access it from their computers.

Amazon Prime subscribers in Germany can stream the movie for free or rent or buy it from Google Play Movies & TV, Microsoft Store, iTunes and other digital outlets.

Finally, viewers in India can stream Godzilla vs Kong on Netflix with a subscription. They can also rent or buy the movie from Google Play Movies & TV and iTunes.

No matter where you are in the world, there's likely a way to watch Godzilla vs Kong online! 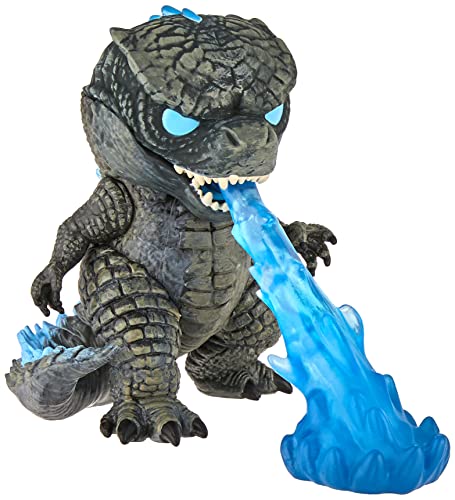 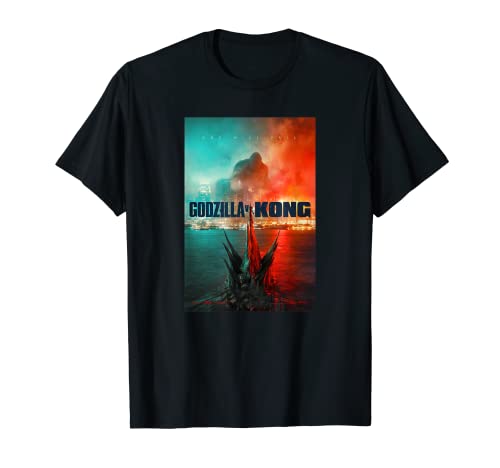 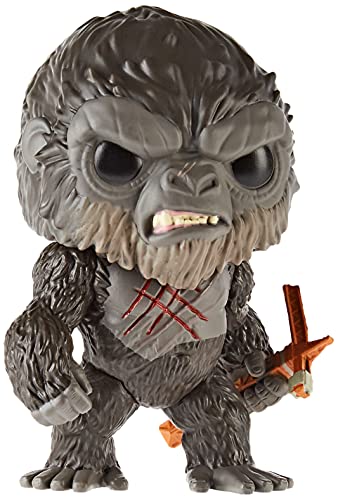 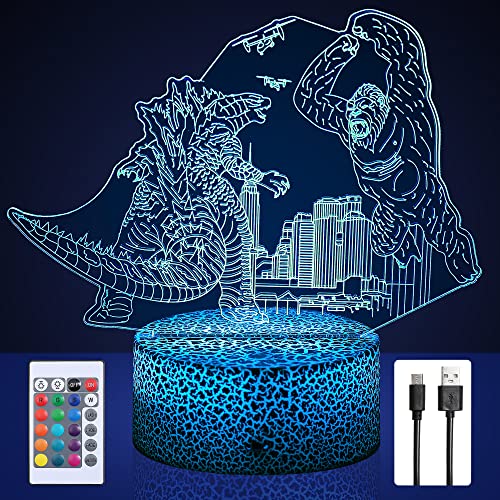 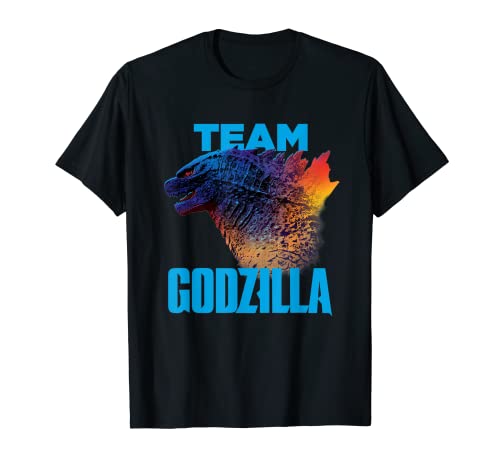 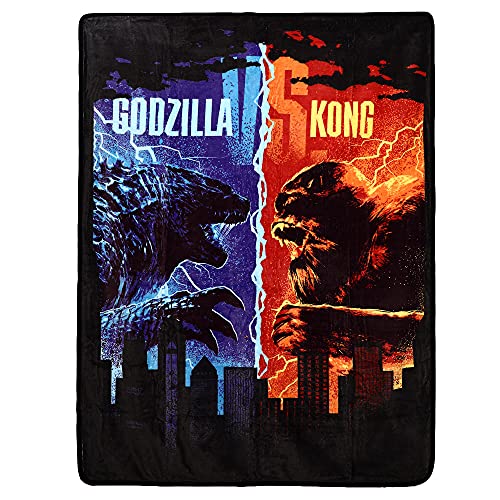 After a months-long delay, Godzilla vs Kong finally stomped its way into theatres in 2021. The face-off between two of cinema’s most iconic monsters was a box office behemoth, bringing in $100 million from the North American market.

This made it the eighth highest-grossing film of 2021, behind Venom but ahead of Sing 2, Dune and Eternals.

The film’s strong performance is a welcome relief for Warner Bros., which has had a tough time at the box office lately with underperforming films like Dune.

The Godzilla vs Kong meme began circulating online in early 2020, shortly after the release of the first trailer for the upcoming film.

The meme typically features a screenshot of the two titans standing face-to-face. The text above or below the image typically jokes about the relative size of the two creatures. 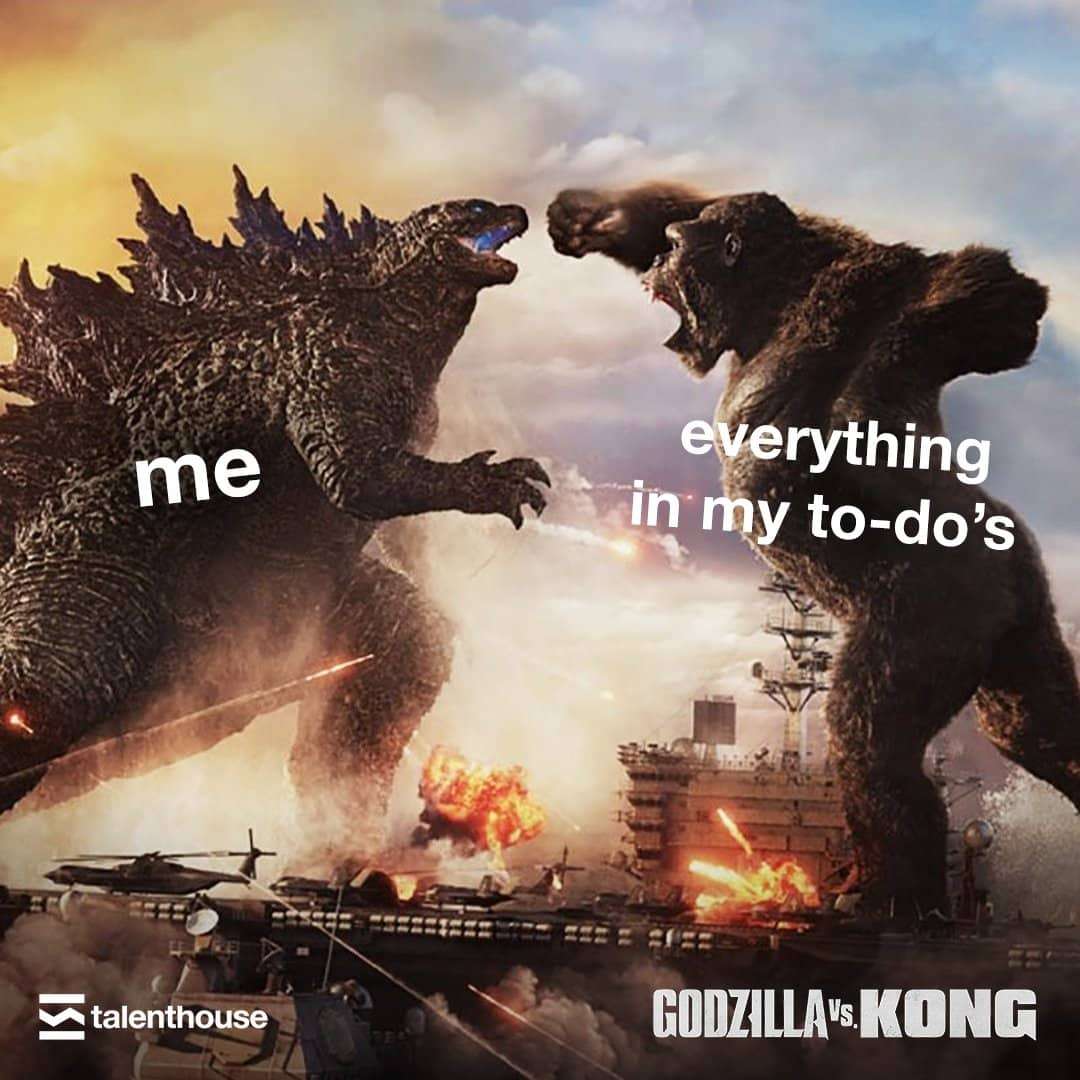 The Godzilla vs Kong meme has been used to comment on a variety of real-world conflicts. For example, the battle for supremacy between streaming services like Netflix and HBO Max.

Whether you find them funny or not, there's no denying that these memes have taken over the internet.

How Long is Kong vs Godzilla

The new Godzilla vs Kong movie approximates a running time of 1 hour and 53 minutes. This includes all the credits, so you’ll actually get about 1 hour and 50 minutes of actual movie time.

The exact origins of Godzilla vary in different Japanese films. However, the aggressive creature from prehistoric times gains its strength from nuclear radiation.

The atomic bombs dropped on Hiroshima and Nagasaki at the end of World War II are seen as catalysts for the fascination with giant monsters. The first Godzilla film was released in Japan on November 3rd, 1954.

The 1963 film King Kong vs. Godzilla is a milestone for the franchise. It not only pitted the two titular creatures against each other but also introduced audiences to a new monster-filled world filled.

It remains an essential entry in the Godzilla franchise, and its influence can be seen in subsequent films in the series.

We hope this article has helped find where to watch this awesome movie, as well as a little bit of the history behind it. Whether you stream Godzilla vs Kong on Netflix in Canada or rent it from Google Play in America, don't forget to grab your popcorn and enjoy! 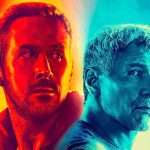