Idiocracy is a hilarious comedy that satirizes the dumbing down of America. Although the premise is bleak, the movie is well-written and clever.

If you're looking for a comedy that will make you think as well as laugh, then Idiocracy is definitely worth watching – but where can you stream it?

Where To Stream Idiocracy?

You can stream Idiocracy in various countries and territories.

In the United States, it's available to rent or buy on Amazon Prime Video. The movie is free if you subscribe to the STARZ channel. Alternatively, you can rent Idiocracy on Apple TV, Google Play and RedBox.

If you're in the United Kingdom, you can stream Idiocracy for free on the Disney Plus platform if you're a subscriber. The movie is also available to rent or buy on Amazon Prime Video, iTunes and Google Play.

For viewers in Australia, options are limited, Idiocracy can be rented on Apple TV and Microsoft Store.

Canadians can also catch the cult movie on Disney Plus. If you're not subscribed to Disney's streaming service, you can still rent or buy Idiocracy from Apple TV, Google Play and Cineplex.

EU and Europe: Idiocracy is generally available across the EU on the Disney Plus app. The movie can also be rented or bought on Amazon Prime Video, iTunes, Google Play and Microsoft Store.

If you're in New Zealand, the movie is available to rent from Apple TV and Google Play.

Idiocracy is also available to stream in Japan on Disney Plus. 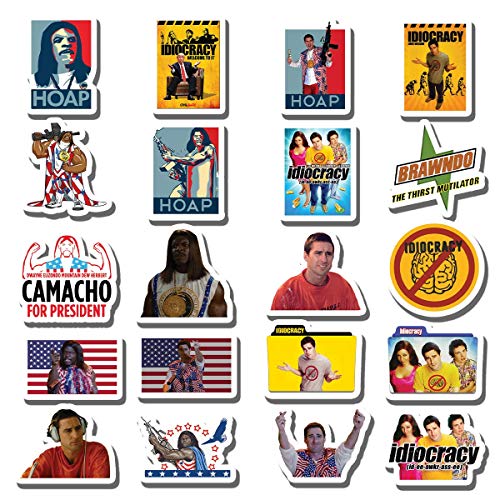 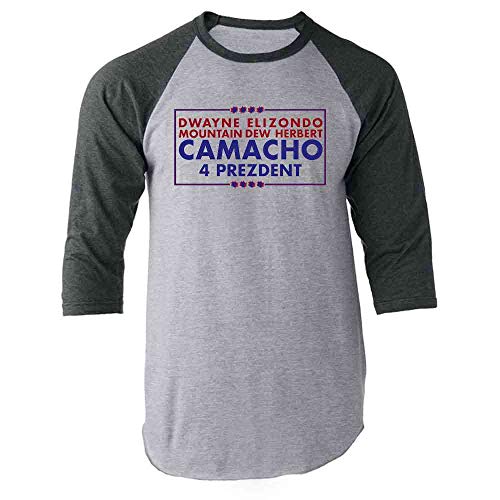 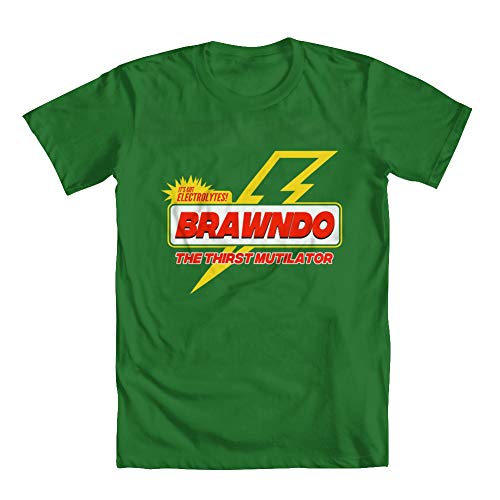 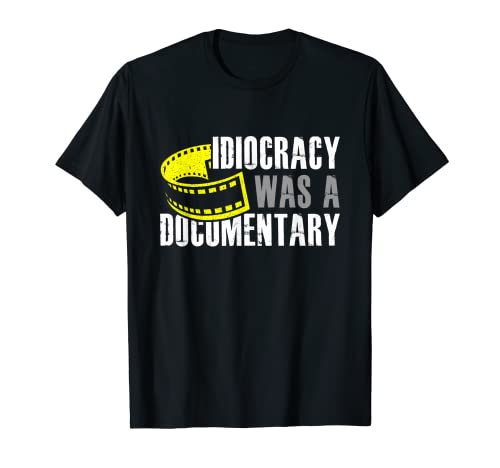 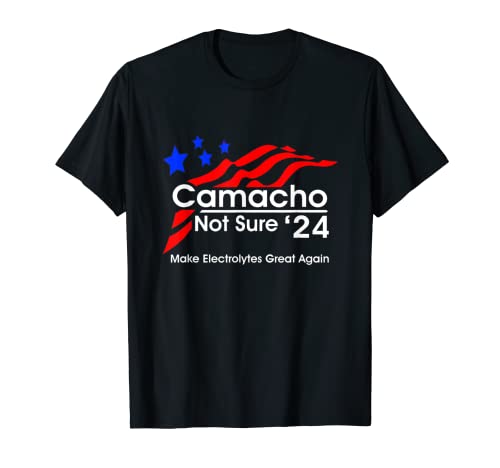 Is Idiocracy On Netflix?

I'm sorry to report that Idiocracy is not currently available on Netflix in any country. However, Netflix does have a couple of other cult classics that may be of interest. Netflix subscribers can watch Super Bad, Napoleon Dynamite, The Blues Brothers and Clueless.

The 2006 cult classic tells the story of a U.S. Army librarian, Corporal Joe Bauers (Luke Wilson), who agrees to take part in a government hibernation experiment along with prostitute Rita (Maya Rudolph).

As time goes on, societal pressures lead many intelligent people to not have children while those who are less intelligent reproduce without thought, leading to increasingly stupid generations.

Joe wakes up in 2505 and finds he is now the smartest man alive! He's recruited by President Dwayne ‘Mountain Dew' Camacho to help solve a major crisis that is threatening the human race. Can Joe use his intelligence to save humanity from Idiocracy?

Who stars in Idiocracy? The movie features an all-star cast including Luke Wilson, Maya Rudolph, Dax Shepard and Terry Crews.

Luke Wilson is best known for his roles in Anchorman, Legally Blonde and The Ridiculous 6.

He is the younger brother of actor Owen Wilson. The siblings have recently written a movie about the Wright Brothers, in which they also plan to star.

Maya Rudolph found fame when she became a cast member on the NBC sketch comedy show Saturday Night Live (SNL). More recently she starred in 12 episodes of The Good Place and she took the lead role in the Apple TV series Loot.

Dax Shepard is brilliant as the dumb sidekick in Idiocracy, he utters the infamous line, “go away, I'm Batin” when Joe first tries to talk to him. Shepard has also starred in the popular comedy shows Punk'd, Hit and Run and Parenthood.

He delivers the State of the Union Address in the House of Representin' and gets people's attention by firing a machine gun into the air.

Idiocracy received mixed reviews from movie critics. However, the film has developed a cult following in the years since its release.

On Rotten Tomatoes, Idiocracy has a rating of 60%, based on 50,000 audience reviews. The site's critical consensus reads, “Frustratingly uneven yet enjoyable overall, Idiocracy skewers society's devolution with an amiably goofy yet deceptively barbed wit.”

On Metacritic, the film has a score of 49 out of 100, based on 34 critics, indicating “mixed or average reviews”.

IMBD rated the movie 6.5/10 based on 164,000 reviews. However, the reviewers seem to fall into two distinct groups, those who love it and those who really don't!

Some people feel that the movie is a clever satire on our society's ever-increasing dependency on technology. While others simply find it juvenile and offensive.

If you're looking for more comedies that will make you think as well as laugh, then we've got some recommendations for you.

The 2004 film, Team America: World Police is a satirical action comedy that pokes fun at American foreign policy. The movie is available to stream on Amazon Prime Video.

If you're looking for more stories that take place in the future, then you may enjoy the series Black Mirror. The show is available to stream on Netflix and each episode is a standalone story that deals with the dark side of technology.

Another fantastic satirical movie is the Netflix original ‘Don't Look Up‘ which stars Leonardo DiCaprio and Jennifer Lawrence.

The story is about two scientists who attempt to warn the world about an approaching asteroid. Unfortunately, nobody takes them seriously and they are forced to go on a publicity tour to try and get people to pay attention.

If you love comedies we have some other great recommendations for you. Head over to our dedicated comedy section to find out more.

We also have a list of the best sci-fi movies and TV shows if you're interested in stories set in the future. 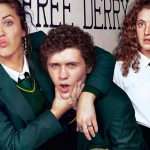