Pitch Perfect is a 2012 American musical comedy film directed by Jason Moore. The film centres on an all-female a cappella singing group called the Barden Bellas, who compete against another a capella group from their university to win Nationals.

The movie was released on September 28, 2012, and grossed over $115 million worldwide. Whether you're a fan of rap, rock, or country, there's something for everyone in Pitch Perfect.

The film is just plain funny. There are plenty of laugh-out-loud moments throughout, making Pitch Perfect a truly enjoyable experience from start to finish. With an excellent cast and great music, it's no wonder why Pitch Perfect is such a popular movie.

America: Fans of the Barden Bellas in the U.S. can watch the movie on the streaming platform ‘Peacock'. It's included for free in the subscription. If you don't have a ‘Peacock‘ channel subscription, you can usually get a 1-month free trial of the channel using Amazon Prime Video.

United Kingdom: Pitch Perfect is available for free SKY CINEMA, and you can rent it on all the major UK streaming platforms such as iTunes, Microsoft Store and Amazon Prime. Prices typically start at £3.49

Canada: Canadian viewers have a few options when it comes to watching Pitch Perfect online. It's included with subscription plans on Paramount and Starz. You can also rent it on the Canadian streaming services Apple TV Canada and Google Play. Prices start around CA$4.99.

Australia: Australians can watch Pitch Perfect on NETFLIX and Amazon Prime Video. This might be a good option for Netflix subscribers who have a VPN.

Israel: Pitch Perfect is available on Amazon Prime for Israelis.

Russia: Russians can watch the movie on kinopoisk.ru. The website provides streaming services in Russia.

Germany: Viewers in Germany are lucky because Pitch Perfect is available on Netflix and Amazon. Get ready for DAS SOUND MACHINE!

France: Our French friends don't get as many options, but they can watch Pitch Perfect on Amazon Prime Video for free (subscription need).

Brazil: Brazilian viewers can watch Pitch Perfect on Amazon and Starz (included with the subscription).

No matter where in the world you are, you can now enjoy Pitch Perfect and its hilarious musical moments. So what are you waiting for? Put the movie on your streaming list and get ready to laugh, sing and dance with the Barden Bellas! 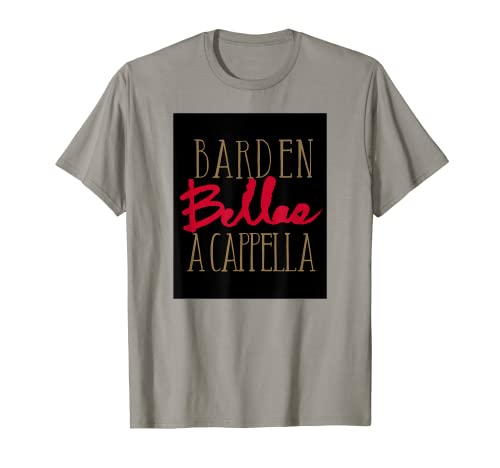 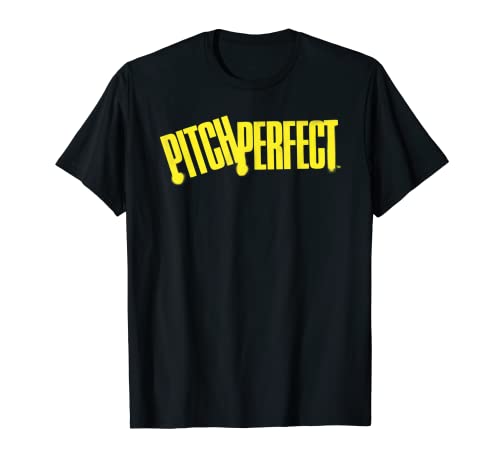 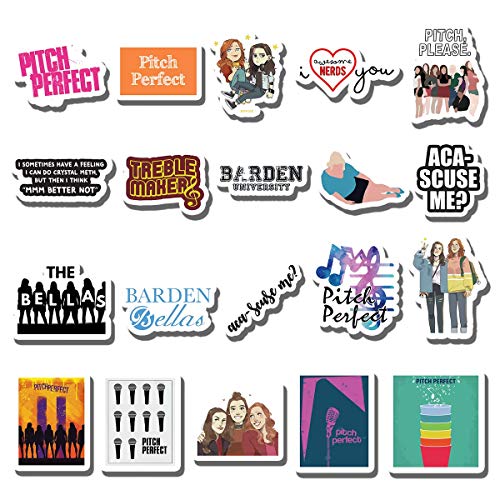 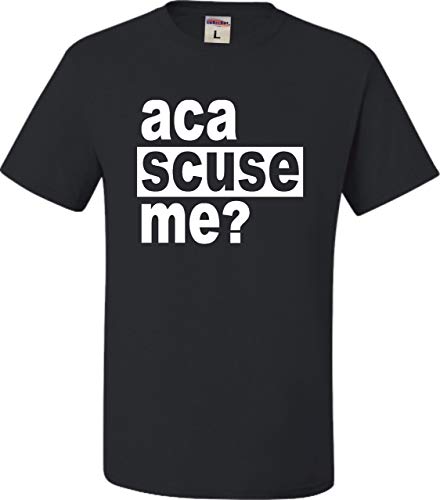 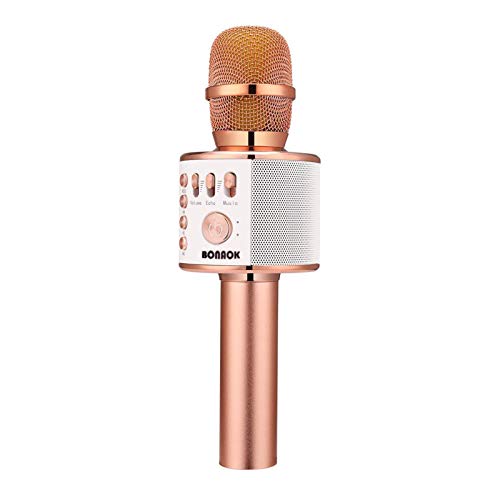 How Many Pitch Perfect Movies?

The first movie was released in 2012 and was a surprise hit. The film starred Anna Kendrick as Beca, a rebellious college student who is recruited to join an all-female a cappella group.

The movie was a critical and commercial success, grossing over $115 million on a budget of just $17 million. The film's soundtrack also became a bestseller, reaching the top of the Billboard chart.

A sequel, Pitch Perfect 2, was released in 2015 and grossed over $287 million at the worldwide box office.

The third and final instalment in the franchise, Pitch Perfect 3, was released in 2017 and grossed over $185 million globally. Thus, there are three movies in the Pitch Perfect franchise.

Where Was Pitch Perfect Filmed?

Pitch Perfect was filmed on location in Baton Rouge, Louisiana. The college campus where the film is set is actually LSU's campus. And the house where Beca and her roommates live is a real house in Baton Rouge that was rented out for the production.

What Is Pitch Perfect Rated?

The movie is rated PG-13 by the Motion Picture Association of America for “crude and sexual humor, language, and a brief drug reference.”

The film's content is generally suitable for teenagers and up, although some younger children may find the humor too mature.

Pitch Perfect has been praised for its positive messages about female friendship and body image, but some critics have noted that the film's depiction of male characters is less than flattering.

Overall, Pitch Perfect is a fun and entertaining film that is appropriate for most audiences.

Why Was It So Popular?

There are many reasons why Pitch Perfect is such an enjoyable movie to watch. First and foremost, the film has an excellent cast. Rebel Wilson as the hilarious Fat Amy and Anna Kendrick as the endearingly awkward Beca. Not forgetting the rest of the Barden Bellas, they all bring their own personalities and talents to the table.

Furthermore, the film's soundtrack is amazing. From “Cups” to “Party in the USA” and other classic hits, Pitch Perfect has a great mix of music that makes it easy to sing along with.

The chemistry between all of the actors is undeniable, and it really helps to bring the story to life. another reason why Pitch Perfect is so enjoyable is the fact that it is packed with great music. 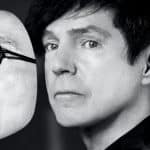