Who knew that an animated movie about a group of cute animals performing in a singing competition could generate such love from fans, not to mind $634 million worldwide at the box office? But that's exactly what Sing, from director Garth Jennings, did in 2016.

The mega-hit boasts an all-star cast with voice performances from the likes of Reese Witherspoon, Matthew McConaughey, Scarlett Johannson and Seth McFarlane.

The story is a simple one. Buster is a kind koala bear who owns a theatre that is on the brink of closure. He decides to launch a singing competition to raise money and save the theatre.

Sing then follows all of the contestants as they try to win in this heartwarming and brilliant movie.

But of course, you already know all of that. What you want to know is where you can watch Sing, and you're in luck because we have all of the details below.

Where To Stream Sing

It doesn't matter which country you live in, Sing is available on a number of streaming platforms.

United States: There are three streaming options to watch Sing in the US.

They are FUBO, Direct TV and FX Now. All of them require a subscription but once you have one, you can watch the movie as often as you like.

Alternatively, you can rent the film on Google Play, Apple TV+, Amazon and Redbox.

United Kingdom: If you live in the UK you are in luck when it comes to streaming Sing. You can watch it on NETFLIX with a subscription.

You can also rent it for £2.49 on Amazon, Chili, YouTube or Google Play.

If you don't subscribe to Netflix, you can rent it on Cineplex, Apple TV+ and Amazon.

Australia: There are a tonne of streaming options for Australians who want to watch Sing. Netflix, Binge, Amazon Prime, Foxtel and STAN all include it with a subscription.

Italy: In Italy, Sing is available on both Netflix and Amazon Prime.

Argentina: Sing is available on Amazon Prime and MoviStar, so if you subscribe to them, you can watch it for free.

If you don't have either of those, you can watch the movie on Claro Video, Google Play and Apple TV+.

Spain: In Spain, you can watch ¡Canta! on Netflix, Amazon Prime, HBO Max and Movi Star.

Denmark: If you're in Denmark and have Netflix, Viaplay or Amazon Prime, then you can watch Sing as part of your account. 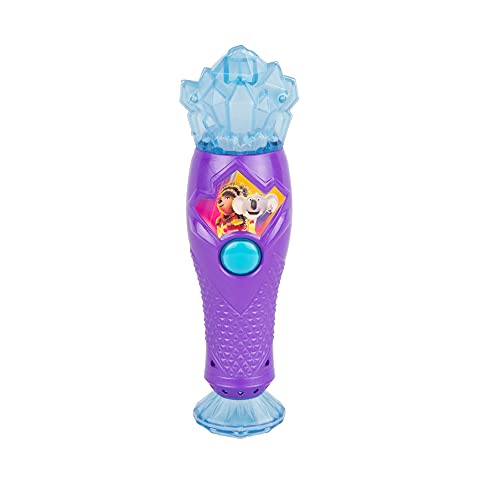 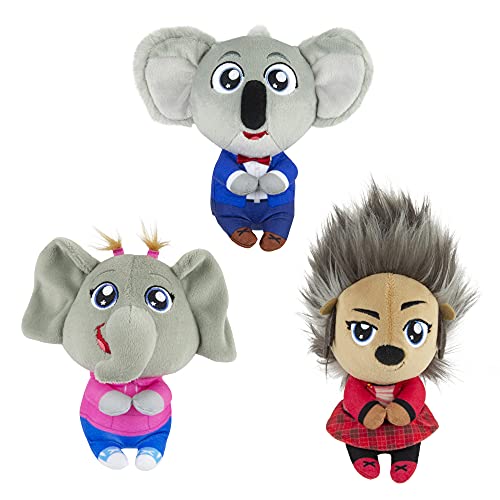 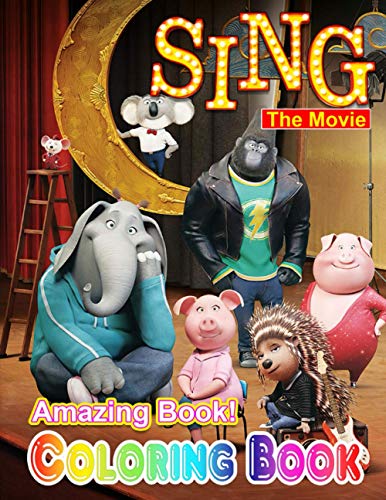 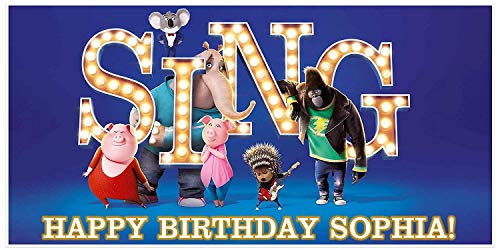 Who Wins In The Sing Movie?

Nobody actually wins the talent contest in Sing. The contestants find out that the $100,000 prize money isn't there, but before Buster can tell them what happened, the theatre floods.

Meena is so disappointed that she couldn't perform that she goes back to the ruined theatre and sings anyway. Buster overhears her and is inspired to stage an outdoor show just for fun.

The show is broadcast on the news, and all the other contestants and their families show up which impresses Nana, who was in the audience. She purchases the lot, and the theater is rebuilt and reopened.

When Is The New Sing Movie Coming Out?

So far there have been two Sing movies. The first was released in 2016. Sing 2 was released worldwide in December 2021.

It was another smash hit and grossed over $409 million worldwide against a production budget of $85 million.

For now, we have to be happy with just two Sing movies as a third instalment has not been confirmed.