The movie was a box office hit, grossing over $600 million worldwide, and it cemented the popularity of ABBA's music with a new generation of fans.

If you're one of those fans and you're wondering where to stream Mamma Mia!, look no further. Here's everything you need to know.

Where To Stream The Hit Musical

Mamma Mia! is available to stream on several different platforms, depending on where you live.

United States: You can stream the movie on Hulu or Peacock. If you don't subscribe to either of those you can also rent Mamma Mia! on Apple TV+, Amazon and Google Play.

United Kingdom: Mamma Mia! is available to stream on Sky Go. You can also rent the movie via Amazon Prime, AppleTV and Google Play Store.

Australians have the best options for streaming Mamma Mia!, with the movie available on multiple platforms including Binge, Amazon Prime Video and Netflix! Wow, talk about spoilt for choice!

Canadians can stream Mamma Mia! on Crave, Paramount+ and STARZ. The movie is also available to rent or purchase on iTunes, Google Play Store and YouTube.

No matter what platform you prefer to stream your movies on, there's a good chance that Mamma Mia! is available to watch.

In most European countries (excluding the UK and Ireland), Mamma Mia! is available for free on Netflix.

So fire up those streaming apps and get ready to sing and dance along with Meryl Streep (Don't Look Up), Amanda Seyfried, Pierce Brosnan, Colin Firth (The Railway Man), and all the other stars of this beloved movie musical.

What Is Mamma Mia About?

The plot of Mamma Mia revolves around a young woman who learns that any one of three men might be her father. Sophie Sheridan is 20 years old and lives on an idyllic Greek island with her mother, Donna Sheridan.

She is about to marry and just wants one thing: for her father to escort her down the aisle and give her away.

The only issue is that she doesn't know who her dad is, and her mother won't tell her.

Sophie embarks on a journey to find her father after she comes across her mother's diary from the year she was born.

She invites three potential candidates over but quickly realizes that she has no idea who her father could be.

Mamma Mia's soundtrack is reason enough to watch the movie. The film includes fantastic renditions of some of ABBA's most well-known songs, such as “Dancing Queen,” “SOS,” and “Taking a Chance on Love.”

Even if you have no prior knowledge of ABBA, their music will draw you in as you watch the characters sing and dance along energetically.

It's wonderful to see such talented people perform together. But what makes the real difference is their on-screen chemistry with one another. You believe they could be friends or relatives in real life.

That being said, however, some members of the cast have stronger singing voices than others. 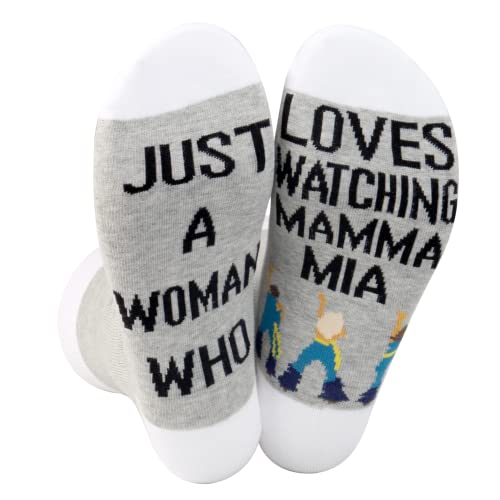 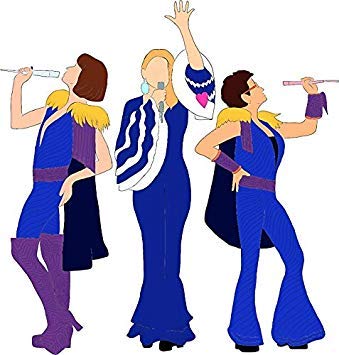 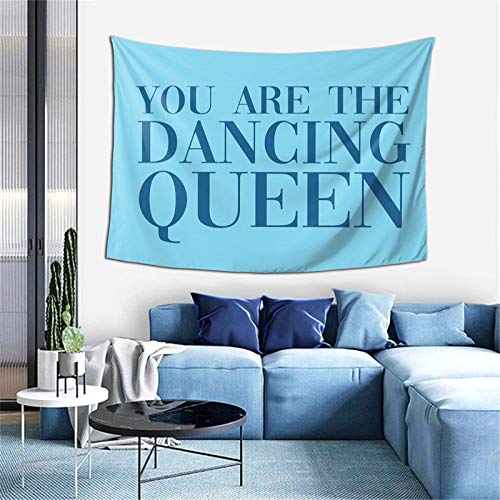 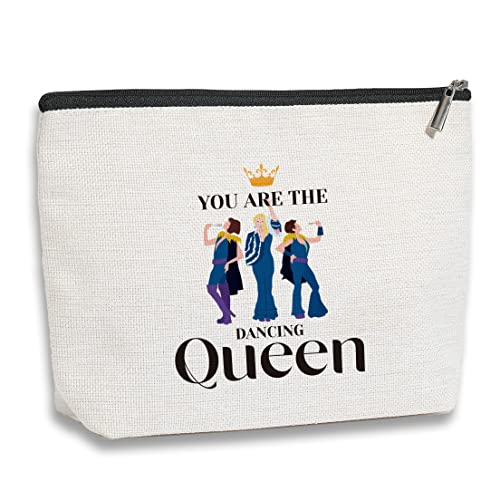 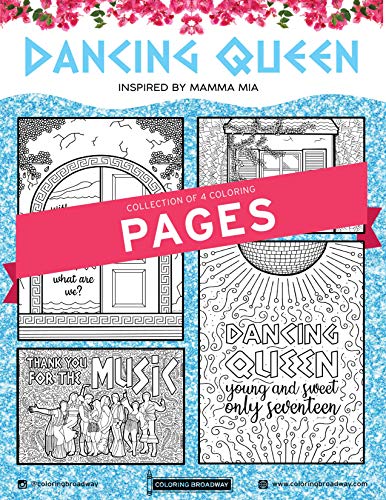 Other Musicals To Stream Online?

If you're looking for more modern musical films to watch online, here are a few recommendations.

La La Land is a 2016 film about Mia, an aspiring actress who serves lattes to movie stars between auditions, and Sebastian, a jazz musician who plays cocktail party gigs in dingy bars.

As success rises, they are confronted with choices that begin to fray the delicate bond of their relationship, and the ambitions they worked so hard to keep in each other threaten to tear them apart.

You can watch La La Land on STARZ in multiple countries.

Another great modern musical film is Hamilton which is based on the life of Founding Father Alexander Hamilton. The story is told through the music of hip-hop, R&B, soul, and traditional show tunes. You can watch Hamilton on Disney+.

Finally, we have The Greatest Showman, a film about P.T Barnum's creation of the Barnum & Bailey Circus. The movie has an impressive cast, including Hugh Jackman, Zac Efron, and Zendaya. The Greatest Showman is available to stream for American users on Disney+

So there you have it! A few musical films to watch if you're in the mood for some feel-good entertainment. What are you waiting for? Start streaming!

Where to Watch Dexter New Blood? Stream It on Netflix or Amazon?
January 5, 2023