Adapted from the Tony and Grammy Award-winning musical, Dear Evan Hansen follows the life of a high school senior with Social Anxiety disorder and his acceptance following the suicide of a fellow classmate.

Dear Evan Hansen is a coming-of-age musical directed by Stephen Chbosky from a screenplay by Steven Levenson.

The 2015 stage musical of the same name was created by Levenson, Benj Pasek and Justin Paul – who you may also know from The Greatest Showman and Spirited.

What Is Dear Evan Hansen About?

This is a story about how a misunderstanding leads to a false narrative that is never corrected. Basically, Evan (Ben Platt, The Politician) has a anxiety disorder and is tasked with writing a positive letter each day by his therapist.

When he breaks his arm, another classmate, Connor Murphy, signs the cast but discovers the letter and a reference to his sister in it. Furious, he leaves and a few days later is found to have committed suicide.

Connor's parents believe that Evan's letter is actually Connor's suicide note. Coupled with the writing on the cast, they assume Evan and Connor were best friends.

They were not. But unable to explain the situation, instead Evan decides to create a non-existent friendship with Connor and grows closer to his family.

Soon everything starts to get out of hand with Evan finding it harder and harder to keep up the lie. So how will it all end for Evan?

Find out when you watch Dear Evan Hansen…

Where To Stream Dear Evan Hansen

It doesn't matter which country you live in, Dear Evan Hansen is available on a number of streaming platforms.

United States: There are two streaming options to watch Dear Evan Hansen in the US.

They are HBO Max and Direct TV. With no rental options available, if you do not subscribe to either of those platforms, you can buy the film on Apple TV+, Amazon or Google Play.

United Kingdom: If you live in the UK you only have one option to watch Dear Evan Hansen. That is on Sky Cinema.

You can also access Sky Cinema through the NOW TV app and watch it there.

Like the US, Dear Evan Hansen is unavailable to rent in the UK. Buying options are available on Amazon, Apple TV+, Sky Store of Chili.

Canada: Canadians have one option for Dear Evan Hansen which is only available to stream on Crave.

Australia: A few streaming options for Australians who want to watch Dear Evan Hansen. Amazon Prime, BINGE and Foxtel Now include it in their subscriptions.

If you don't use those apps, then you can rent it on Telstra, Google Play and Apple TV+.

Italy: Dear Evan Hansen is only available on Sky Cinema in Italy. You can also access it from Sky via the NOW TV app.

Mexico: Dear Evan Hansen is available on HBO Max in Mexico. You can watch it for free if you subscribe to that streaming platform.

Ireland: In Ireland you can watch the film on Sky Cinema only. Otherwise, you have to buy it on Apple TV+, Rakuten or the Sky Store.

Finland: If you're in Finland and have Ruutu or Sky Showtime then you can watch Dear Evan Hansen as part of your account.

Otherwise, you can rent it on ViaPlay or Blockbuster. 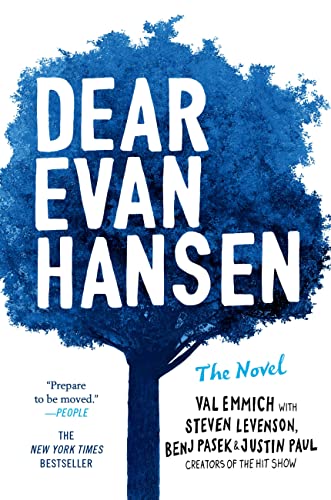 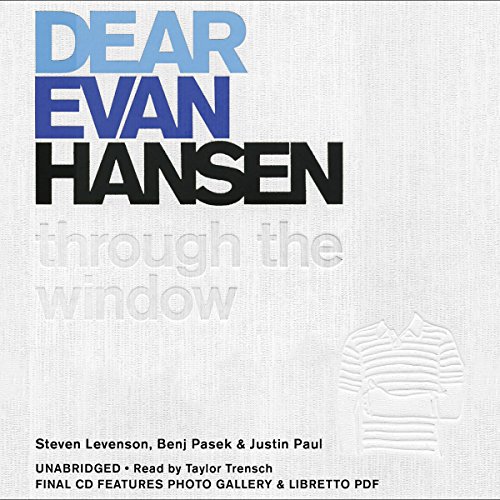 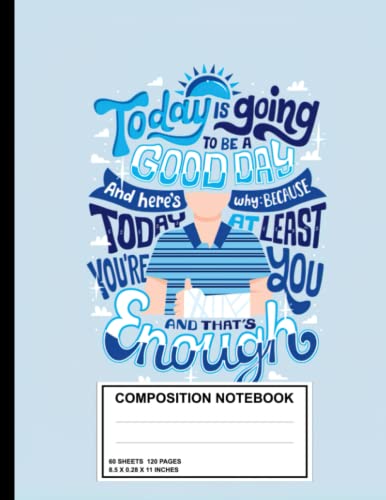 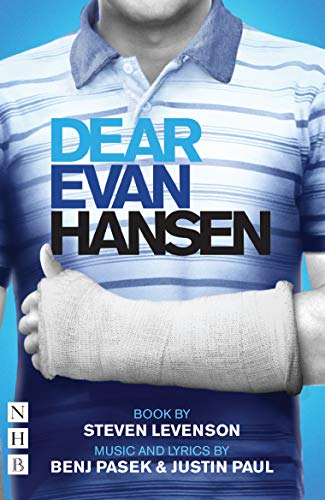 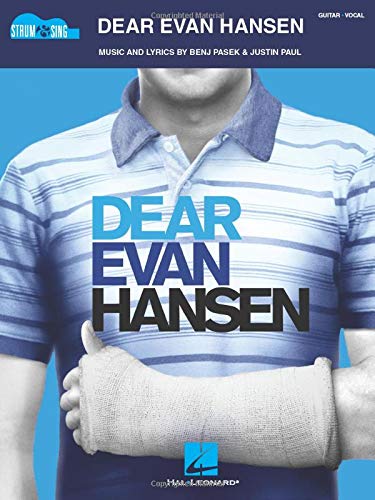 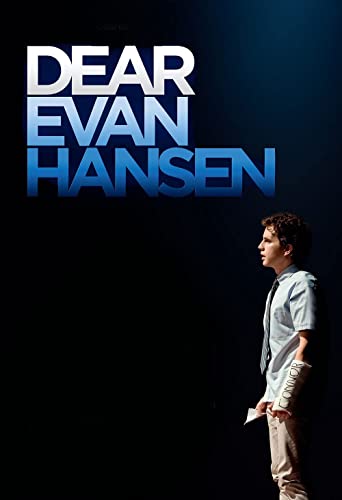 How Long Is Dear Evan Hansen?

Dear Evan Hansen has a run time of 137m which is basically two and a quarter hours long. That is largely because it is a musical and with 16 songs, the run time has to be extended to include them all.

Also, theatre productions tend to run a lot longer than the average movie. So adapting Dear Evan Hansen, without editing too much out, means it is quite a long film.

Where Was It Filmed?

The movie was filmed mostly in Georgia, and the following locations were used:

Aimee Garcia (Christmas With You) as Librarian