It follows Dexter Morgan, a serial killer with a moral code who works as a blood spatter expert for the Miami Metro Police Department.

One of the main themes explored in the TV series is Dexter's moral code. As a child, Dexter was instilled with ethical principles by his adoptive father. These values have guided him ever since.

Two basic tenets support “The Code”: Dexter must discover incontrovertible proof that individuals are guilty of homicide before killing them, and he should never get caught.

New Chapter In The Dexter Story

The original show ended in 2013 when Dexter faked his own death and began a new life as a lumberjack in the Pacific Northwest.

However, fans of Dexter have been clamoring for more episodes since then. In 2021, their wishes were granted when Showtime released a new chapter in the story, Dexter: The New Blood – but where can you watch it?

Where To Stream Dexter New Blood

Good news! Depending on your location, you can now catch up with Dexter's new adventures on various streaming platforms.

In the United States: You can watch Dexter New Blood with a subscription to the following platforms.

Viewers in the UK can stream Dexter New Blood on:

In Canada, fans of the original series can watch the new chapter on:

Australians can stream the new series on:

Irish fans have a couple of options to stream the show:

So if you're a Dexter fan or looking to get into it, why not check out Dexter New Blood on one of the above streaming services? You won't be disappointed! 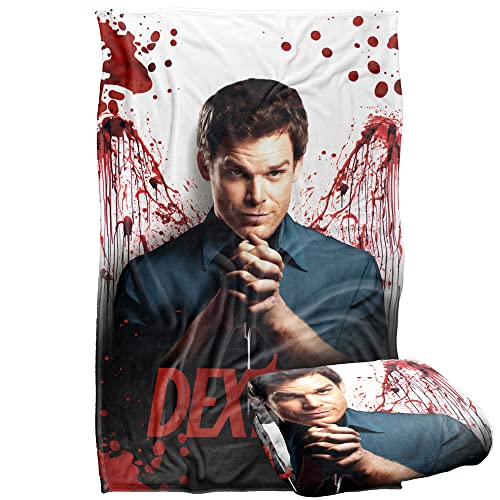 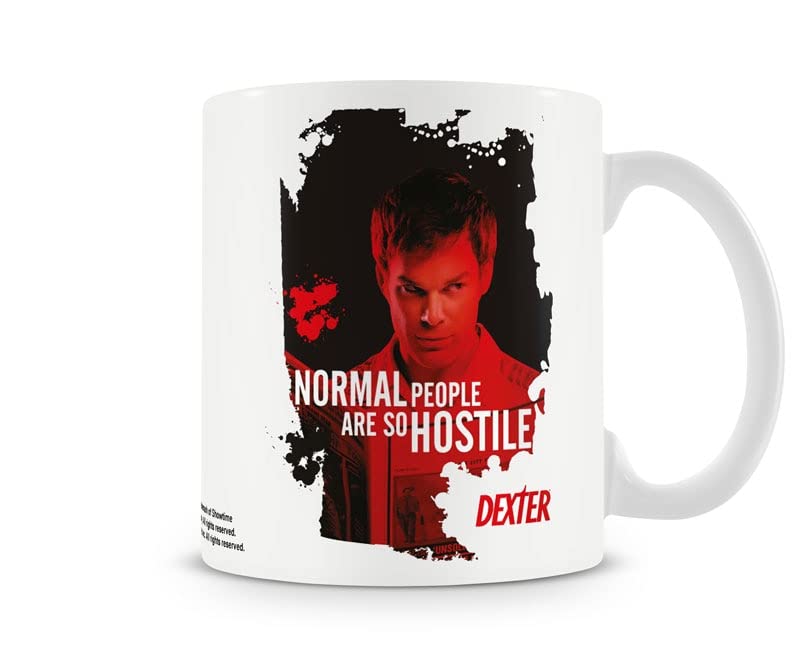 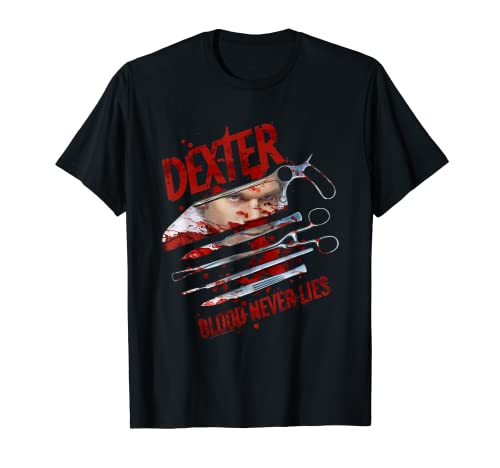 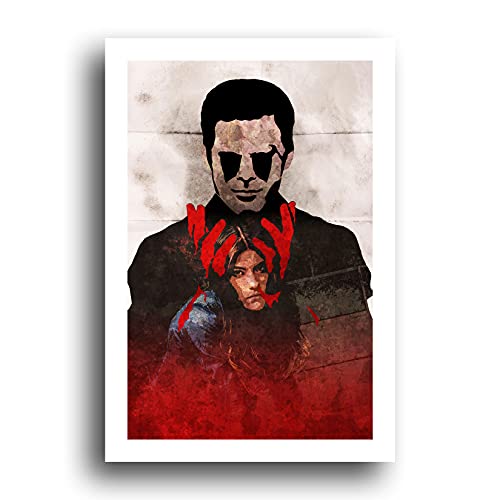 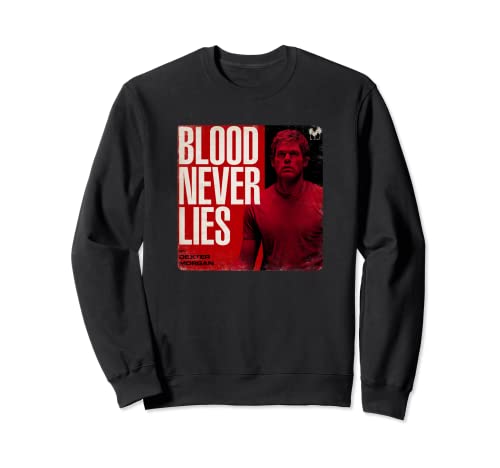 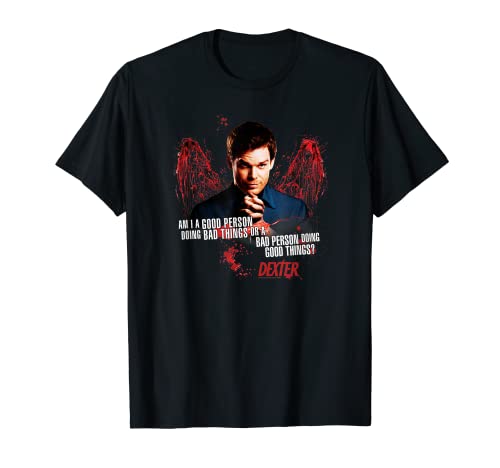 What Is New Blood About?

New Blood picks up ten years after the original series finale, with a much older Dexter Morgan trying to come to terms with his past and start a new life.

He has managed to maintain a relationship with the town's chief of police and is conquering his inner demons.

However, several incidents make Dexter fear that his “Dark Passenger” is again coming to the fore.

The new series has ten episodes in season one, each lasting around 60 minutes.

What TV Channel Is Dexter New Blood On?

New Blood is available on the streaming platforms mentioned above.

It's also available in the UK on Sky Atlantic TV Channel. In the United States, you can watch it on Showtime.

Are you a fan of the darkly comedic crime genre but in search of something else? Then check out the following series and movies…

Gomorrah
Originally commissioned for Sky Atlantic, Gomorrah is similar to The Sopranos, but it has more grit and is faster moving. Gomorrah is not a run-of-the-mill gangster story – it's totally original and unique.

The Sinner
The Sinner has a very simple premise. A seemingly normal young woman murders a stranger for no apparent reason.

One detective searches for answers about the crime. Great performances from Jessica Biel and Bill Pullman.

Deadwind
Deadwind is a top pick for Nordic Noir crime drama fans and those who love The Killing, Black Spot, Bordertown and The Bridge.

I Am A Killer
This is an incredibly thought-proking documentary series that looks at ten inmates on death row and the circumstances leading up to their crimes.

If you're looking for more crime series recommendations, check out our crime genre page. 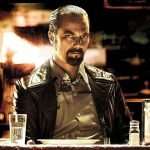