It is the 60th film produced by the studio and was directed by Jared Bush and Byron Howard, with original songs by Lin-Manuel Miranda.

Encanto premiered in November 2021 and grossed over $256 million worldwide against a $120–150 million budget.

The film was nominated for three awards at the 94th Academy Awards, winning Best Animated Feature but almost bigger than the movie itself was its soundtrack.

It reached number one on the US Billboard 200 and UK Compilation Albums charts and “We Don't Talk About Bruno” was one of its most successful songs, topping both the US Billboard Hot 100 for multiple weeks.

So whether you've seen it before or want to stream it for the first time, you're probably wondering where you can watch Encanto.

And we've got the answer!

Where To Stream Encanto?

The answer to that question is that you can watch Encanto on Disney+. If your country doesn't have Disney+, you won't be able to stream it anywhere.

If you don't already have a subscription, you can sign up for Disney+ for a small initial fee and then cancel before you are charged for the month following.

This will give you access to Encanto and all the other great content that Disney+ has to offer, including the new movie Strange World!.

Occasionally, Disney+ opens up its streaming service for free. This has happened a few times since the service launched so it's worth keeping an eye out for.

What Is Encanto About?

Encanto tells the tale of an extraordinary family, the Madrigals, who live hidden in the mountains of Colombia, in a magical house, in a charmed place called an Encanto.

The magic of the Encanto has blessed every child in the family with a unique gift, except one, Mirabel (Stephanie Beatriz).

But the magic surrounding the Encanto is in danger, and Mirabel decides that she just be her exceptional family's last hope.

Can Mirabel save the Madrigals and the magic of the town? Watch Encanto to find out! 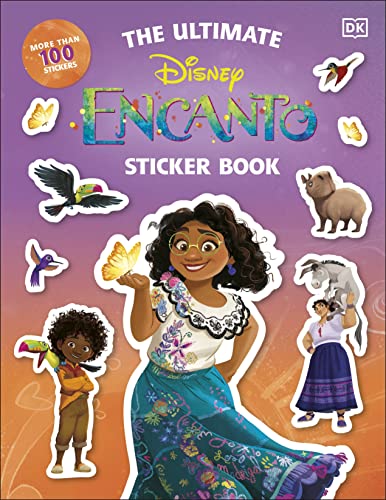 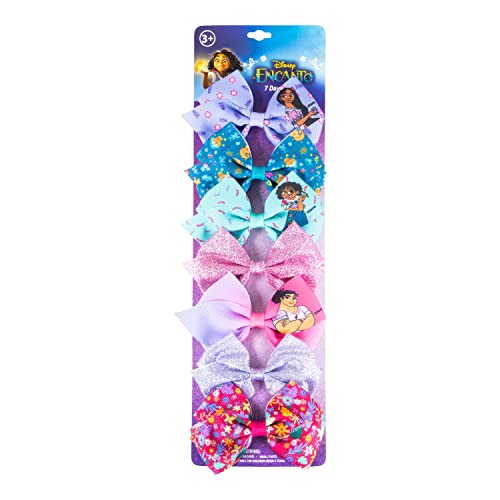 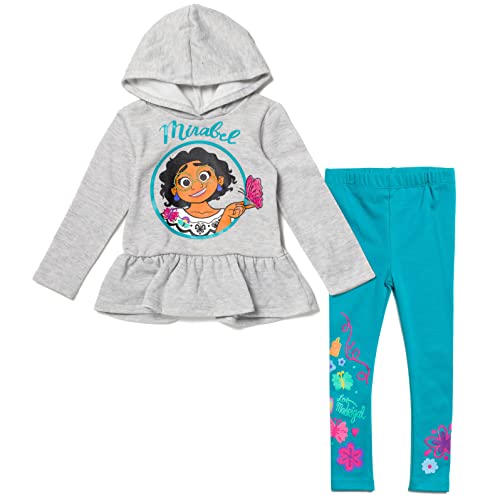 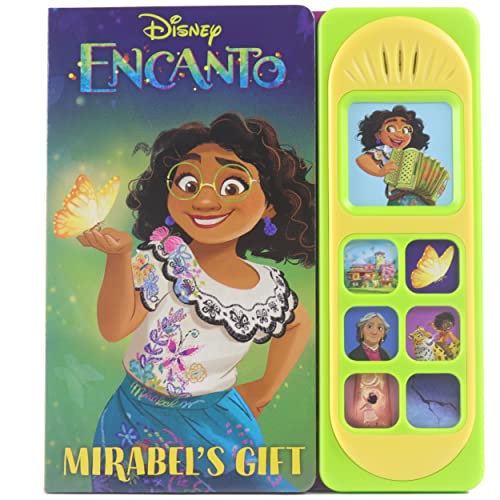 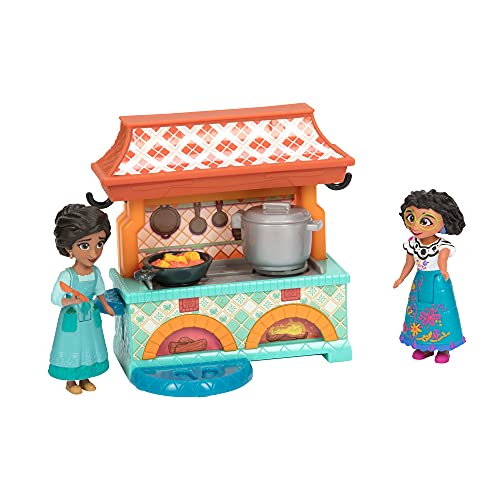 What Does Encanto Mean?

Translated from Spanish to English, Encanto means a Charm, as in a talisman or a spell.

It's another word for Magic.

How Old Are The Characters In Encanto?

Who Plays Who – Cast and Characters of Encanto

Stephanie Beatriz as Mirabel Madrigal who, unlike her family, does not have a special gift.

John Leguizamo (The Menu) as Bruno Madrigal, Mirabel's ostracized uncle who has the ability to see the future.

Jessica Darrow as Luisa Madrigal, Mirabel's second oldest sister, who has superhuman strength and is the tallest of the family.

Angie Cepeda as Julieta Madrigal, Mirabel's mother and Agustín's wife who can heal people with her cooking.

Rhenzy Feliz as Camilo Madrigal, Pepa and Félix's son and Mirabel's cousin who can shapeshift.

Ravi Cabot-Conyers as Antonio Madrigal, Pepa and Félix's son who gained the ability to talk to and understand the animals.

Adassa as Dolores Madrigal, Mirabel's cousin, who has super-hearing.