Eternals is the 26th film in the Marvel Cinematic Universe (MCU), and it features an all-star cast. Fans of the MCU won't want to miss this epic adventure as our Eternals unite to battle the Deviants and protect Earth!

If you haven't watched the Eternals yet, or you want to watch it again, you might be wondering where you can stream the movie. You've come to the right place! All of your questions will be answered here.

Marvel fans in America can watch Eternals on Disney+, which is the home of all things MCU. If you want to rent Eternals, it's also available on many platforms, such as Amazon Prime Video, Google Play Movies & iTunes.

For fans living outside of the US, Eternals can be streamed through various platforms, which we will list below.

Eternals will be just a click away wherever you are in the world. So don't miss out! Gather your Eternals-fanatic friends, grab some snacks, and get ready to embark on this fantastic adventure filled.

United Kingdom: Eternals is available to stream for free in the U.K. if you have a Disney+ subscription. If you're not a Disney subscriber, why not consider joining, they have some great movies to offer, including Eternals.

Australia: Eternals is available to stream for free on Disney with a subscription.

Canada: Eternals is available to rent on various platforms, such as Apple iTunes and Google Play – Canadians can stream the movie for free on Disney+ (subscription needed).

France: Eternals can only be rented in France; you have the choice of renting the movie from Orange, YouTube and Canal VOD.

Turkey: If you live in Turkey, you can catch Eternals and all the MCU movies on Disney Plus. 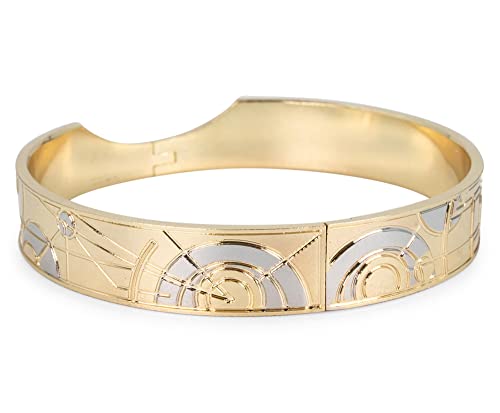 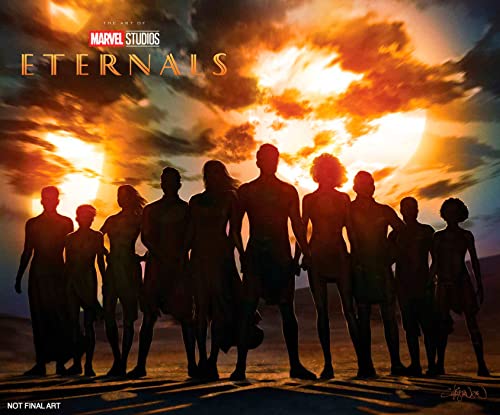 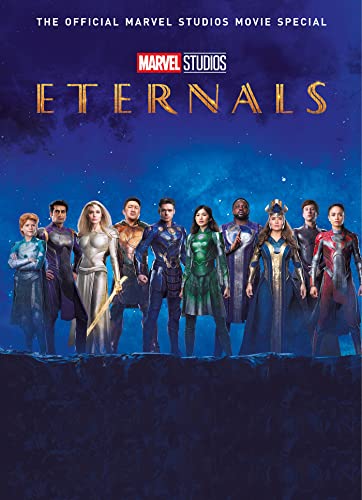 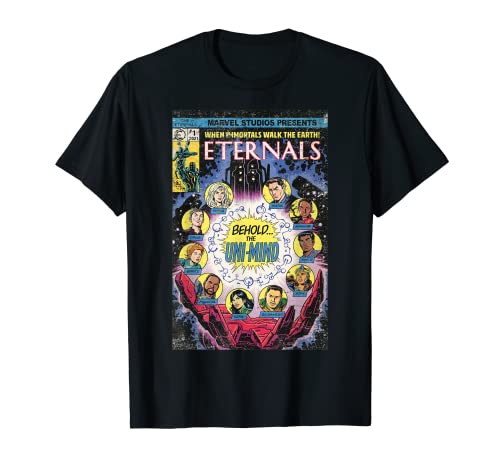 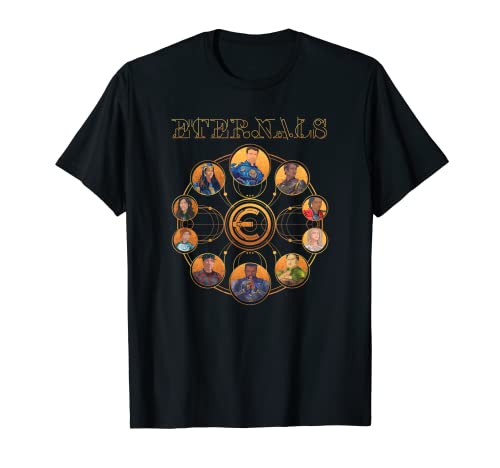 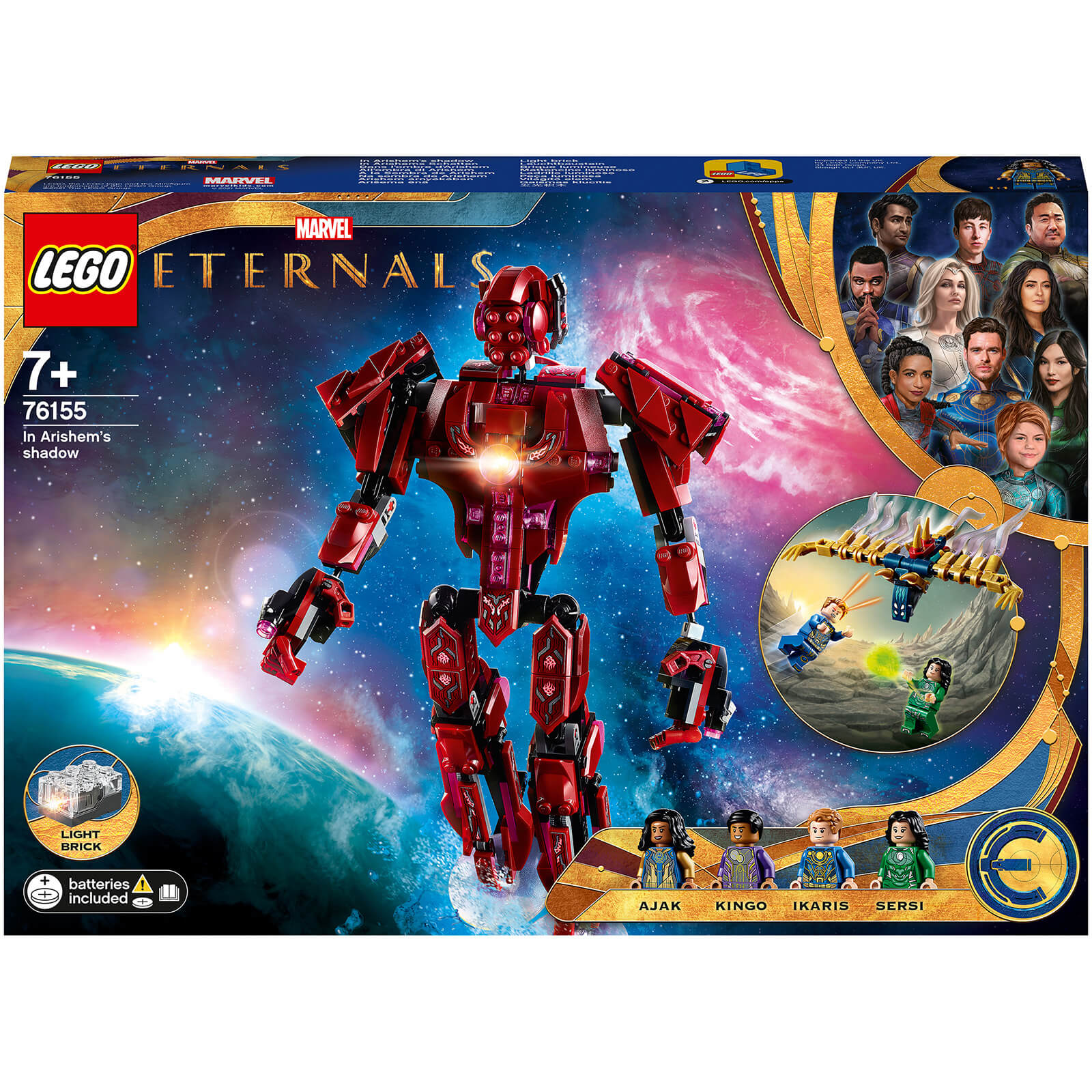 Is Eternals On Netflix?

Unfortunately, Eternals is not accessible on Netflix. Sadly, it doesn't seem that we can expect to see the movie in its library any time soon due to a streaming war involving Disney, Netflix, Amazon and Apple.

Are you an avid Netflix watcher who desperately wants to watch Eternals or any of the Marvel Cinematic Universe movies? Pause your subscription and sign up with Disney instead. Binge away on all those awesome MCU films, then pause your account with Disney and go back to using Netflix. It's that simple!

Will There Be Eternals 2?

Fans were sure that Eternals would be receiving a sequel in the near future, especially since many Marvel franchises have turned into acclaimed trilogies, Iron Man and Captain America, to name two.

However, Marvel Studios Producer Nate Moore has suggested that may not be the situation. He places particular importance on Eternals as a unique chapter in the MCU's history. So it seems we may have to wait and see what Marvel has in store.

The Eternals has been praised by critics for its visuals and action sequences. The film is directed by Chloé Zhao, who was also behind the critically acclaimed 2019 movie The Rider.

She brought her unique vision to this exciting new Marvel movie, crafting a complex and exciting story. The cast is led by Angelina Jolie, Richard Madden, Kumail Nanjiani, Salma Hayek, and Kit Harington, among others.

Each actor brings a unique energy to their character, and critics have also commended the film for its special effects and breathtaking action sequences.

Many have credited director Chloé Zhao's unique vision for the movie but criticized her for relying too heavily on CGI. The Eternals is an ambitious movie, but it falls short of being a truly great superhero film.

Regardless, The Eternals is a must-watch for Marvel fans and those who are looking for an exciting new adventure. Stream it now to see what all the fuss is about!

The Eternals is not the only Marvel movie that tells the story of immortal beings with superhuman powers. A few other series and movies feature stories of characters who possess extraordinary abilities and defy mortality. Some of these include Thor: Ragnarok, Guardians of the Galaxy, X-Men: Days of Future Past, and Avengers: Age of Ultron.

They also explore themes such as friendship, loyalty, courage, and responsibility in the face of great danger. For fans of The Eternals, these other movies and series are sure to provide hours of entertainment.