If you're a fan of the Jackass series, you'll definitely want to watch Jackass Forever. This movie is a compilation of all the best stunts and pranks. It's sure to make you laugh and cringe at the same time!

All the original actors are back except for Ryan Dunn, who died in 2011. However, he is still featured in some of the end-credit scenes, and there is a tribute to him included as well.

The film was popular among critics and is considered the best of the franchise. But if you've never seen it, you're probably wondering where to watch it.

Luckily, we've compiled a list of streaming platforms where you can watch this movie in various countries.

Where To Stream Jackass Forever

In the United Kingdom, you can stream the movie on two platforms. Paramount+ and Sky Cinema both offer Jackass Forever to subscribers for free.

If you're not signed up for either of these services, you can rent the movie on AppleTV and Amazon Prime.

In the United States, you can watch the movie on Paramount+, and you have the option to rent or buy from online stores like Google Play, Microsoft and Redbox.

If you're in Australia, you can also stream it on Foxtel, Paramount+ and Binge.

Finland: Viewers in Finland can stream the original Jackass movie on Netflix, but the 2022 (Jackass Forever) movie is only available to rent.

Italy: Italians have a couple of options when it comes to watching Jackass Forever. They can choose from Sky, NowTV and Paramount+.

Germany: Users of the WOW service and Sky can watch Jackass Forever for free.

Spain: Good news for Amazon Prime subscribers in Spain, Jackass Forever is included in your subscription.

Brazil: The only way streamers in Brazil can watch the movie is by renting it online from either Microsoft or AppleTV.

Turkey: If you're in Turkey, Jackass Forever is available to rent on Apple and GooglePlay.

Poland: In Poland, the movie is available on Paramount+, and you can even rent or buy it from some online stores.

Hungary: If you live in Hungary, you can watch Jackass Forever for HBO Max, Player and HorizonGo.

So there you have it! There are plenty of options all over the world to watch Jackass Forever. Don't miss out on this hilarious and cringe-inducing movie – grab the popcorn and get streaming today! 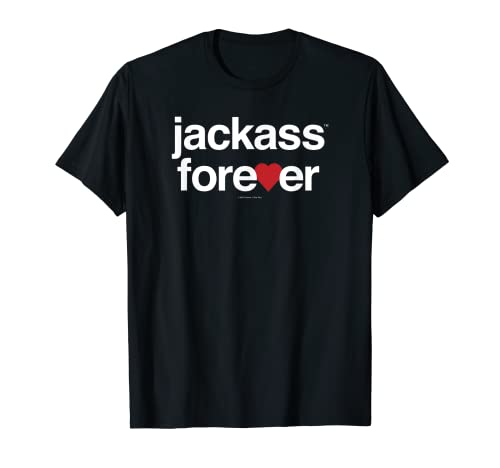 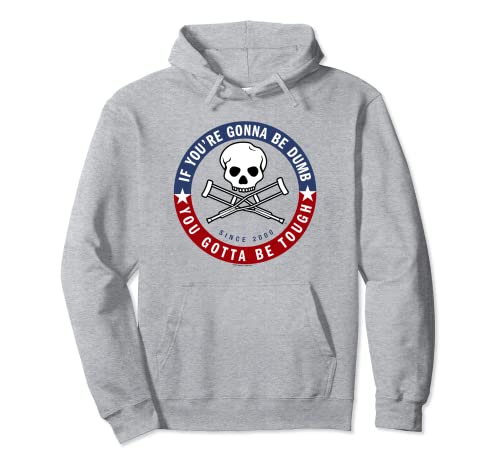 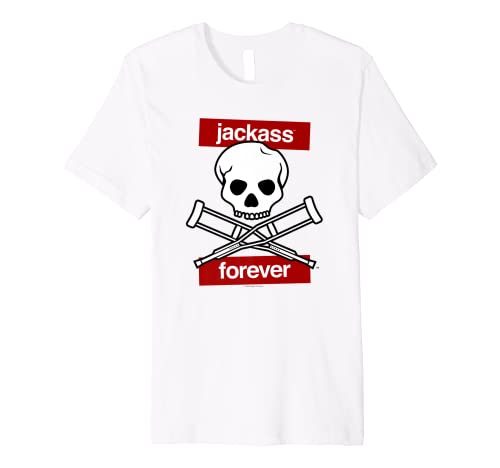 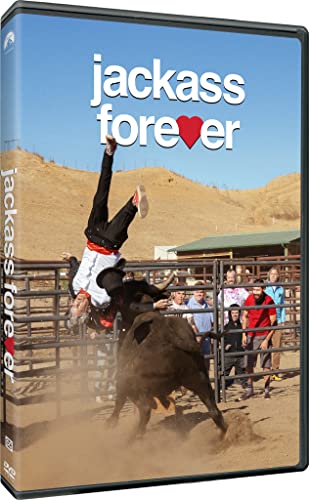 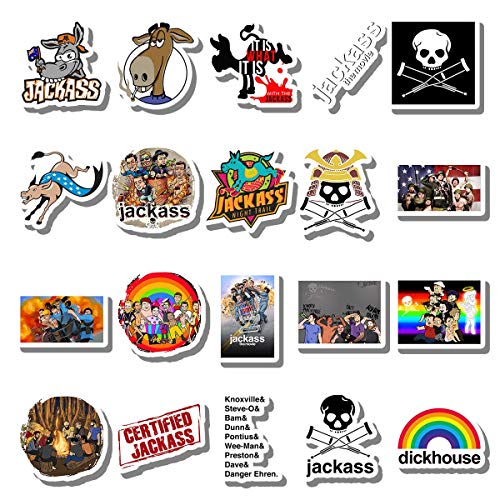 Why Is Bam Not In Jackass Forever?

Bam Margera, one of the main stars of Jackass, did not appear in Jackass Forever due to a dispute between himself and the Jackass team.

TMZ reported in February that Margera was excluded from Jackass 4 because he broke his ‘wellness' contract. Margera was asked to do routine drug tests, stay sober, use a breathalyzer, see a psychologist, and take his medication.

Bam shared a video on Instagram on May 24, 2021, claiming his former castmates. “My ‘family’—Jackass—has betrayed me, rejected me, abandoned me,”

Steve-O commented on Margera's Instagram post, disagreeing with the allegations against the Jackass team. He said that both Johnny Knoxville (Reboot) and Tremaine helped save his life.

“The two people you’re saying wronged you (Knoxville and Tremaine) are the same two people who organized the intervention which saved my life. Everyone bent over backwards to get you in the movie, and all you had to do was not get loaded,” the comment read. “You’ve continued to get loaded; it’s that simple.”

Steve-O added: “We all love you every bit as much as we all say we do, but nobody who really loves you can enable or encourage you to stay sick.”

Who Is The Girl In Jackass Forever?

Rachel Wolfson, whose outrageous stunts grip the audience in Jackass Forever, is a new member of the cast. But who is this woman, and where did she come from?

Rachel Wolfson is one of the best new stars in Jackass Forever. She's a podcaster, comedian, and the first female Jackass member!

Wolfson's manic energy brought some new life to the film, and her stunts genuinely had audiences on the edge of their seat. Wolfson quickly won over the people she was working with by fearlessly performing a series of stunts, no matter how dangerous.

She did an amazing job, showed no fear and brought a lot of energy to the movie. Rachel Wolfson is certainly making a name for herself with a stunning debut in Jackass Forever. We can't wait to see her in the next instalment!

So, if you're a fan of Jackass and want to watch some insanity on screen again, then Jackass Forever is certainly worth watching. If you don't already have access to it, there are plenty of streaming options available around the world. 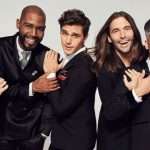 James May: Our Man In Japan