PAW Patrol is an animated series that follows the adventures of a group of six brave and heroic puppies, known as the PAW Patrol, who save their town from various emergencies using their special skills.

Each pup has its own unique talents, ranging from Police officers to firefighting. Paw Patrol first aired in 2013 on Nickelodeon in the United States and TVOKids in Canada.

Since then, it has become one of the most popular kids' shows on television and is broadcast in over 160 countries worldwide.

As of January 2023, PAW Patrol has produced nine seasons and over 218 episodes. Each episode lasts around 22 minutes, making it ideal for bedtime stories.

Where To Stream PAW Patrol?

In the United States, you can stream season one on Amazon Prime video if you have a subscription. Unfortunately, Netflix does not have the rights to stream PAW Patrol in the U.S.

It's better news for streamers in the United Kingdom. Fans of Ryder, Chase, Marshall, Rubble and Skye, can watch the gang on Netflix, Paramount+ and Sky. Those without a subscription to those platforms can rent episodes from Apple TV and GooglePlay.

In Australia, kids in Oz have a great selection of streaming sites. PAW Patrol is available on Paramount+, Foxtel Now and Binge.

Canada's PAW Patrol fans can enjoy the series on Netflix, Amazon Prime Video and Paramount+! As well as the usual rental options like GooglePlay.

In Sweden, you can stream the show on Sky Show, ViaPlay and SVT.

It's bad news for kids in Israel, no streaming service currently features the show. But you can watch 1 hour of PAW Patrol for free below! It's from the official Paw Patrol YouTube account, so don't worry – you're not breaking any laws!

In Mexico, Amazon Prime is the only place to stream PAW Patrol. However, Mexican children only get season one to watch 🙁

Fans in Brazil get more options, you can stream all nine seasons on Paramount+ and two seasons on Netflix.

In Turkey, you can watch two seasons of PAW Patrol on Netflix.

We hope this helps you find the perfect paw patrol streaming platform for your family! Have fun watching Ryder and his crew save the day!

So it looks like PAW Patrol is available on streaming services in most countries. So the next time your kids ask you to watch PAW Patrol, check out one of these platforms! We are sure they will love it. 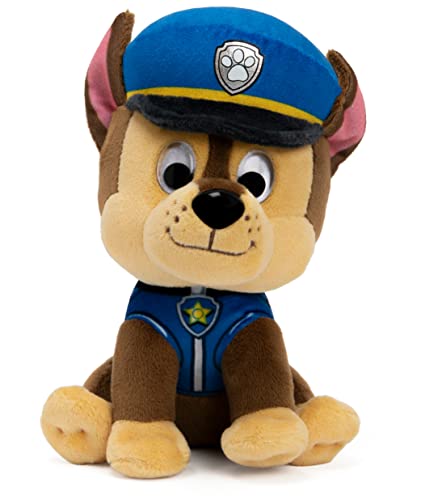 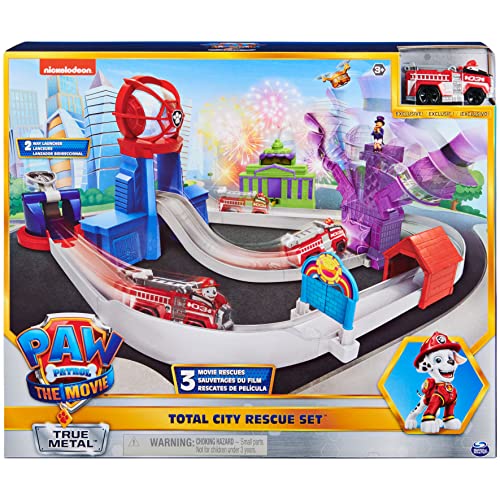 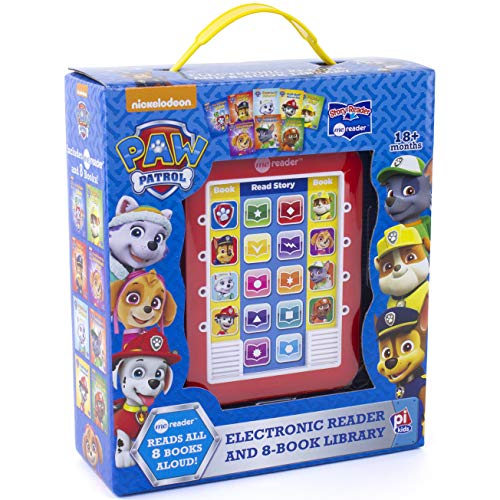 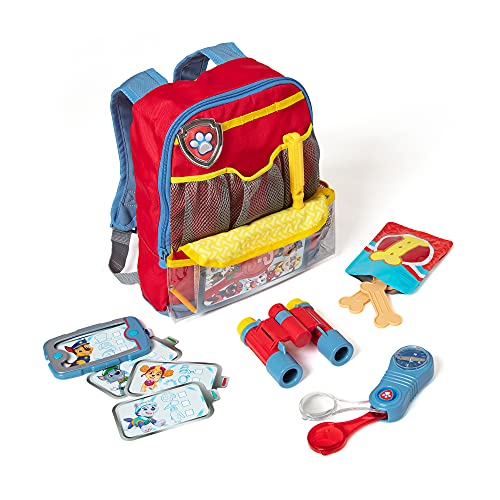 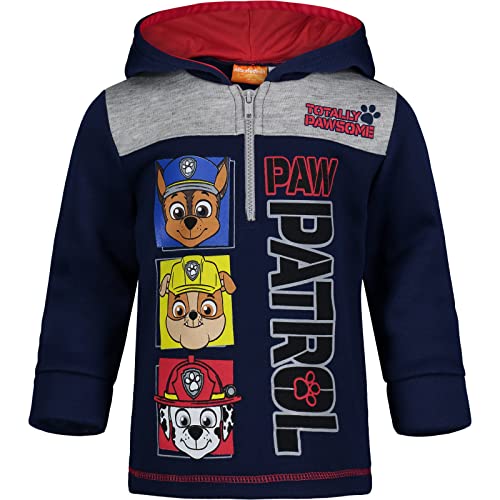 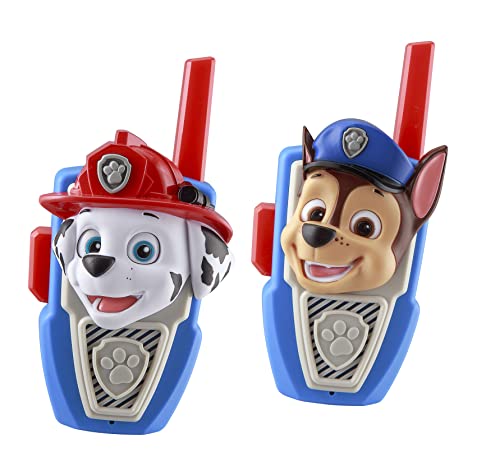 Keith Chapman has a long and successful history working in the entertainment industry. In addition to creating PAW Patrol, he also created Bob the Builder and Fifi and the Flowertots. He has also produced shows for Disney Channel, Cartoon Network, Nickelodeon and ITV.

What Kind Of Dog Is Rocky?

Rocky is a recycling pup who is a mixed-breed rescue dog.

Although there is no official data on Rocky's breed, it appears he may be a combination of Husky, German Shepherd, or Australian Shepherd.

What Kind Of Dog Is Skye?

Skye is an intrepid, intelligent Cockapoo that's always ready to take off in her helicopter or unfurl the wings of her pup pack.

What TV Channel Is PAW Patrol On?

PAW Patrol airs on Nickelodeon and Nick Jr. in the United States and Nicktoons and Channel 5 in the UK.

In 2021, Paramount Pictures and Nickelodeon released Paw Patrol: The Movie. It featured the belove team in an exciting new adventure.

The full-length feature was a smash with audiences and rocked the box office, grossing over $40 million in the United States and Canada, and $104.2 million in other territories, for a worldwide total of $144 million.

The PAW Patrol movie is available to stream on the Paramount Plus platform. We think kids will love this exciting new adventure.

Fans of PAW Patrol will be delighted to know that a sequel, The Mighty Movie, featuring elements from the show's Mighty Pups sub-theme, is set for release on October 13th 2023!

If your kids love PAW Patrol and you're looking for more animated shows to watch, here are some great options.

Angry Birds: This movie is based on the popular video game series and follows a group of birds with unique personalities trying to protect their eggs from greedy pigs.

A Shaun The Sheep Movie – Farmageddon: another glorious Aardman Studios production, the aliens have landed, so how will they all react at Mossy Bottom farm?

Sing: A captivating, heartwarming movie that follows a group of aspiring talent show contestants on their journey towards achieving their dreams while they battle personal challenges.

Transformers: Rescue Bots: This series follows the heroes of an offshoot of the Transformers, who are tasked with protecting their human friends and families while they learn to work together.

We hope this list helps you find some paw-tastic animated shows to watch! Enjoy! 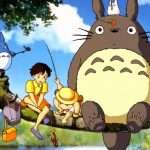