Still not sure where to watch Shrek the movie? No worries, we've got you covered. Check out our list of streaming platforms where you can watch this classic film.

For nearly two decades, Shrek has enchanted audiences around the world. It launched DreamWorks' reign of animation supremacy and defined its sub-genre of irreverent and clever modern fairy tales.

As is usually the case with smash hit movies, there are several reasons it’s so popular. For starters, the animation is top-notch. Back in 2001, when it was released, its cutting-edge computer animation was considered revolutionary.

Then there are the characters – with instantly quotable lines like “ogres are like onions!” and “what are you doin’ in my swamp?”. Everyone, from kids to adults, can relate to them and enjoy their witty banter throughout the movie.

In addition, the remarkable vocal performances by Mike Myers and Eddie Murphy make it hard for viewers not to find the performances captivating.

Finally, the overarching themes of friendship and acceptance make Shrek an emotionally engaging story that resonates with all.

It’s this combination of animation excellence and acutely observed character dynamics that explains why Shrek remains such an enduring classic.

Where To Stream Shrek?

Depending on your location, Shrek may be available for streaming on Peacock, Netflix, Amazon Prime and other services.

You can also rent or purchase the movie through YouTube, Google Play Movies & TV, iTunes and other digital stores.

United States: Shrek is available for streaming on Peacock. You can also rent or purchase the movie through AppleTV, Amazon Prime and Google Play.

United Kingdom: Unfortunately for Shrek fans, the movie is not currently available to stream for free on any of the major platforms. However, it can be rented on Amazon Prime for around £3.99.

Australia: Aussies have more luck than the English; Australians can stream Shrek on multiple platforms, including Netflix, Amazon and Binge.

Canada: Viewers in Canada can catch the green ogre on Netflix, Amazon and Crave.

Turkey: If you live in Turkey, you can stream Donkey, Shrek and Fiona’s adventures on Netflix and Amazon Prime Video.

France: French animation fans can pick between Netflix and Amazon Prime to watch the movie.

Israel: Viewers in Israel can stream Shrek on Netflix or Amazon.

Brazil: Brazilians can stream the movie via Amazon, Netflix, and oi Play. You can rent the movie on the usual platforms if you're not signed up for any of these streamers.

Spain: Subscribers to HBO Max, Netflix, Movistar and Amazon Prime can watch the movie in Spain.

Japan: The movie is available to stream via Netflix or rent from iTunes or Google Play Movies.

As you can see, you’ll have no shortage of options to stream Shrek the movie, depending on your location. So fire up your streaming device and enjoy this classic family-friendly film. Enjoy!

No matter which platform you choose, there's no better way to enjoy quality family time than by watching one of Dreamworks' classic animated movies in your living room! So make sure to grab some popcorn and settle in – with so many streaming options available, Shrek is only one click away! 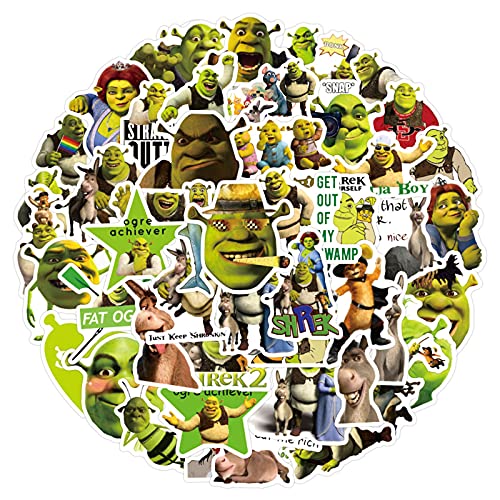 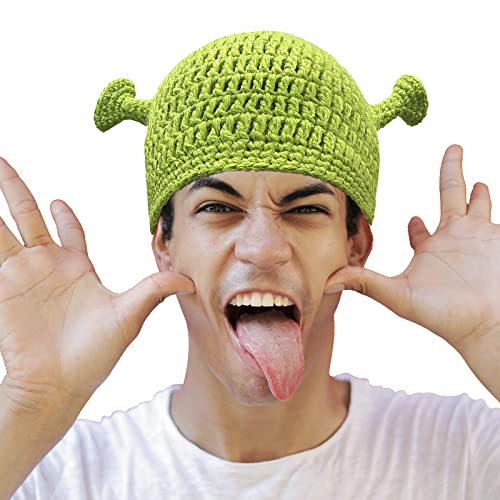 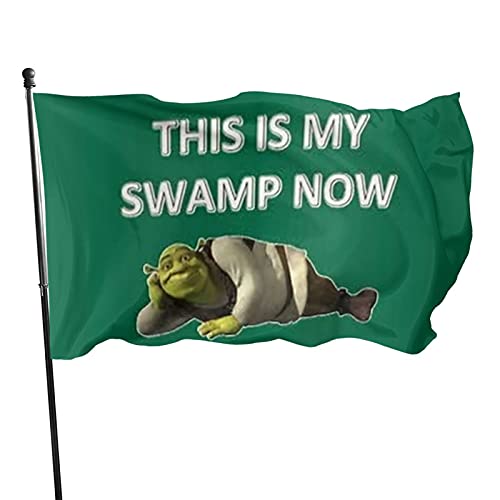 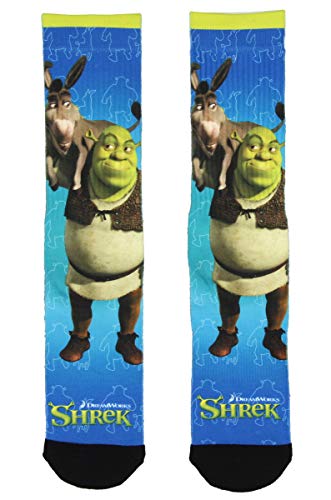 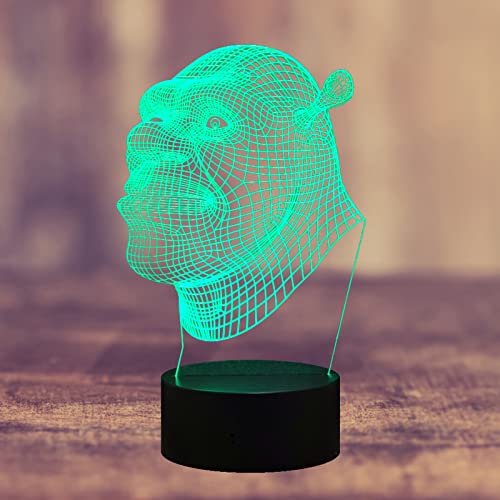 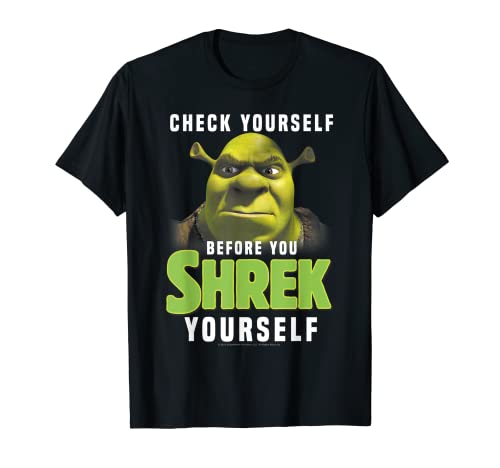 How Many Shrek Movies?

Fans of the iconic Shrek movie franchise often want to know just how many movies there are in total. Well, the answer is four! It all began way back in 2001 when the original Shrek movie was released.

The film quickly became a household name, and it wasn't long before two sequels were released. Shrek 2 in 2004 and Shrek the Third in 2007.

This trio of movies has been dubbed ‘The Tricology'. Nine years later, a fourth instalment in the series was released – Shrek Forever After – concluding the epic saga (at least for now).

Many fans feel that this final film was something of a love letter to their beloved Ogre on his final adventure. Although it might be sad that there are no more Shrek movies being made, at least we can always revisit them time and time again.

For those who love bad puns, catchy one-liners and happy endings, remembering these four movies will always bring a smile to their face!

Although there have been four feature-length films in the Shrek universe, there are also a number of short spin-offs and television specials that expand on the world.

Shrek in the Swamp Karaoke Dance Party is a three-minute-long musical short film that can be found on home media releases of Shrek. The events of the film take place during the last scene of Shrek, right before Shrek and Fiona leave for their honeymoon. Throughout the course of the movie, all of the characters perform various pop songs as part of a medley.

Released on November 5, 2004, Far Far Away Idol is an interactive five-minute short that was included as an extra on the Shrek 2 DVD and VHS. Based on American Idol, the film features Simon Cowell as a guest star and takes place after Shrek 2 ends. In the movie, the supporting characters hold a singing competition with Shrek, Fiona, and Simon Cowell serving as the judges.

Donkey's Christmas Shrektacular is a five-minute short that was released on December 7, 2010. It came out with the box set of Shrek: The Whole Story and Shrek Forever After.

Puss in Boots: The Three Diablos (2012) is a spin-off that follows the misadventures of Puss in Boots and three kittens, who are based on the Three Little Pigs. During their journey, they encounter a trio of outlaws called The Three Diablos. This short was released as part of Shrek Forever After's home media release.

So although there were only four movies made in the original series, these entertaining spin-offs provide extra doses of Ogre madness – perfect for fans missing their favourite green giant!