Sons of Anarchy is a crime action drama series created by Kurt Sutter for FX.

It originally aired from September 2008 to December 2014 and follows the lives of a close-knit outlaw motorcycle club operating in Charming, a fictional town in California's Central Valley.

With seven seasons, Sons of Anarchy was a huge hit with Katey Sagal winning a Golden Globe in 2011 for her performance as Gemma Teller Morrow.

What's Sons of Anarchy About?

After discovering a letter written by his late father, John, he begins questioning himself, his relationships, and the club.

Each season involves plot lines that overlap both the personal and family life of Jax SAMCRO with plenty of action involving gun-running, rival gangs, politicians and the authorities.

As president of SAMCRO, Jax struggles to manage the club with friction between him and his stepfather, Clay Morrow, who is now married to Jax's mother Gemma Teller Morrow.

If you haven't seen Sons of Anarchy before and want to watch it for the first time, here are all the details on where you can stream it now.

Where To Watch Sons of Anarchy?

For the purposes of this article, we will look at where you can watch Sons of Anarchy Season 1.

Depending on your country and subscription status, you can stream it on Hulu or Disney Plus in most countries.

For those in the US, who want to watch Sons of Anarchy, you can stream the hit show for free on Hulu.

You can also buy the first season on both Apple TV+ and Amazon.

Currently, Netflix does not offer Sons of Anarchy in its library. However, there is a chance Netflix may add the series in the future.

In the United Kingdom, you can watch the show on one platforms for free (subscription required) – Disney+.

For those in Canada, you can watch it for free on Disney Plus and FX NOW.

Brazil: Motorcycle fans in Brazil can watch the show on STAR+. That is the only option as it is not available to rent or buy elsewhere.

France: French viewers can stream Sons of Anarchy on Disney+.

Italy: Italia viewers can watch it for free on Disney Plus.

Denmark: Danish viewers can watch Sons of Anarchy for free on Disney+.

Regardless of your location, you can find Sons of Anarchy available somewhere to watch and appreciate its blend of action and drama.

However, if you live in Europe, you're almost certainly able to find it streaming on Disney+ along with a huge amount of other terrific shows and movies. 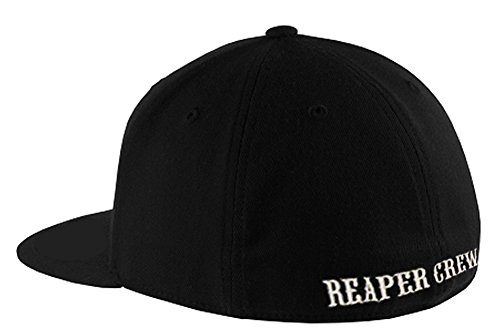 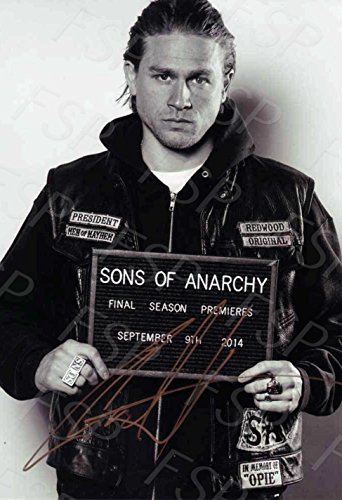 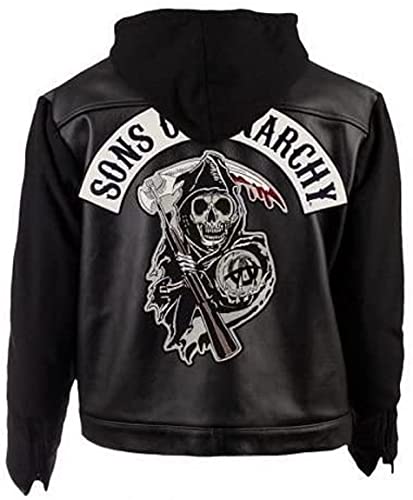 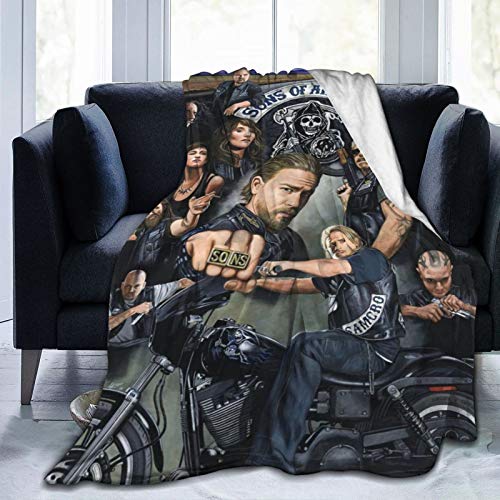 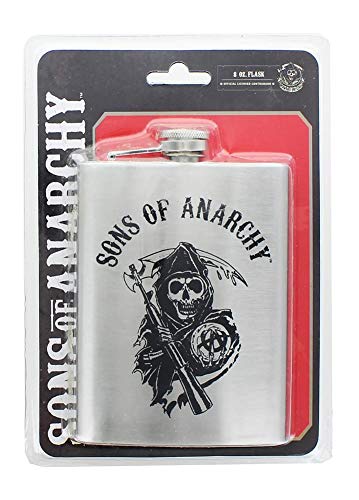 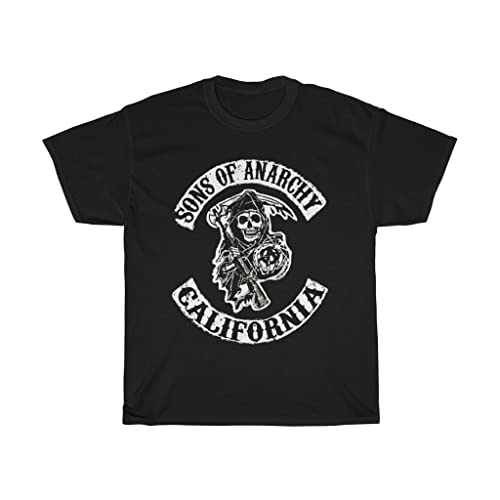 How Many Seasons Of Sons Of Anarchy?

In total there are seven seasons of Sons of Anarchy.

Each season has 13 episodes except for season four which has 14 episodes. The show ended with a total of 92 episodes.

Where Was Sons of Anarchy Filmed?

Sons of Anarchy was mostly filmed in California, including locations in Los Angeles, Santa Clarita, Sun Valley and Tujunga.

The production also used Occidental Studios, Stage 5A in North Hollywood to film scenes at the clubhouse, St. Thomas Hospital, and Jax's house.

However, scenes were also filmed in the UK and Ireland, specifically in Belfast, County Antrim, Northern Ireland, to be used in the third season.

Who Plays Who On The Show?