Spider-Man: Far From Home was a sequel to the 2017 movie Spider-Man: Homecoming and was the 23rd movie in the Marvel Cinematic Universe.

It focuses on Peter Parker as he embarks on a summer vacation to Europe with his classmates. On his trip, he must face off against a number of powerful villains and find new allies that can help him protect the world from danger.

If you’re looking to watch Spider-Man: Far From Home, you can find it on many streaming platforms. Let's swing in and take a detailed look at where to watch Spiderman Far from Home in various parts of the world.

Spider-Man Far from Home is available on Netflix in some countries, to find out if it's available in your location – read on.

Where To Stream Spider Man

United States: Spider-Man: Far From Home is available for streaming on STARZ and DIRECTV. You can also rent or purchase the film via Amazon Prime Video, Google Play, iTunes and Redbox.

Canada: You can find Spider-Man: Far From Home streaming on NETFLIX, and you can rent it on Apple TV and Google Play.

United Kingdom: Spiderman fans in Britain are out of luck when it comes to streaming the movie, but you can rent or purchase it from Sky Store, Amazon Prime Video and iTunes. Or Netflix subscribers could use a VPN to access the Canadian version of Netflix.

Australia: If you live in Australia, you can watch Spiderman Far From Home on Netflix. The movie is also available to rent or purchase on Apple TV, Google Play, Quickflix and Microsoft Store.

Spain: Spiderman fans in Spain have multiple ways to watch Far From Home. They can watch on Netflix, Disney+ and HBO Max. Plus, all the usual rental options on Apple TV, Google Play and Microsoft Store.

Germany: In Germany, you'll be able to watch Spiderman Far From Home on Netflix and Disney+ (subscription needed).

India: If you live in India, you can watch Spiderman Far From Home on Netflix (subscription needed). Alternatively, you can rent or purchase it from Apple TV, Google Play and Microsoft Store.

Brazil: MCU fans can watch Spider-man Far from Home on Netflix and Netflix Basic (with Ads). Brazilians can also rent or purchase it on Apple TV, Google Play and Microsoft Store.

Argentina: Netflix subscribers in Argentina can watch Spiderman Far From Home, or you can rent or purchase it on Apple TV, Google Play and Microsoft Store.

Overall, whatever part of the world you live in, you should be able to find a way to watch Spiderman Far From Home online. Enjoy! 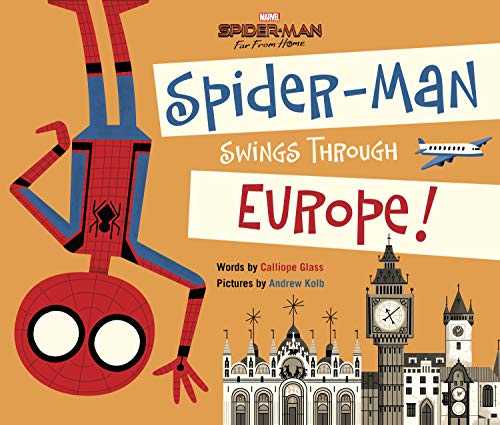 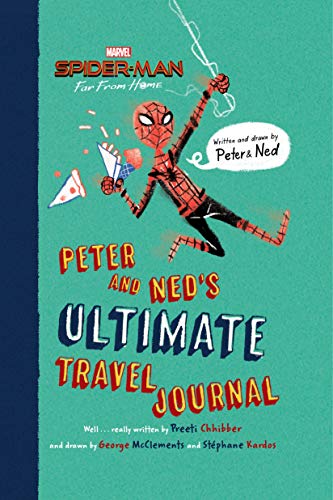 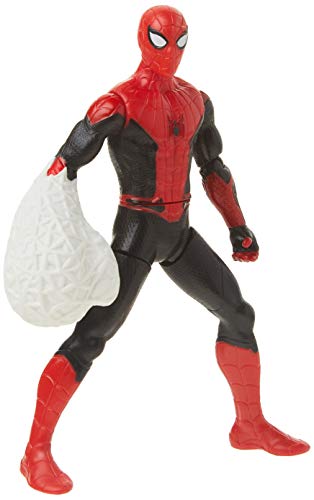 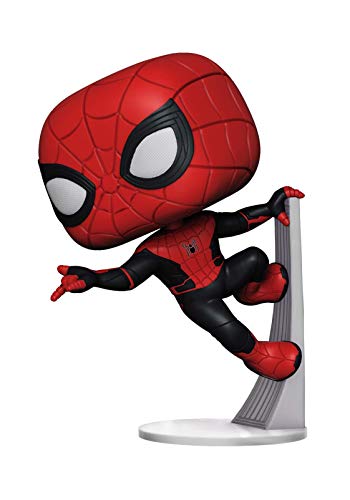 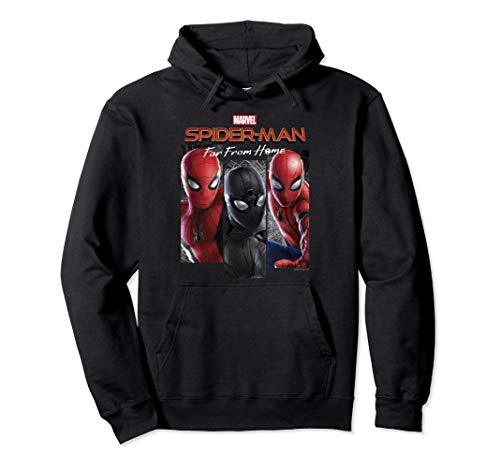 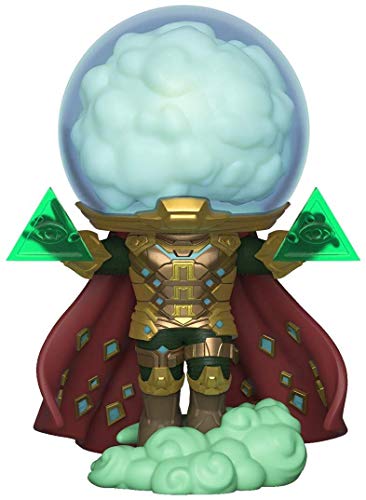 How Many Spider-Man Movies With Tom Holland?

Tom Holland has appeared as Spider-Man (Peter Parker) in the following MCU movies:

The main antagonist of the 2019 Marvel Cinematic Universe film Spider-Man: Far From Home is, Quentin Beck, also known as Mysterio. He is played by Jake Gyllenhaal.

Mysterio was originally an illusions specialist for Stark Industries, but after faking attacks from beings called the Elementals, he sets his sights on becoming the world's biggest superhero.

Although he initially allies himself with S.H.I.E.L.D., Mysterio eventually becomes Spider-Man's archenemy when it is revealed that the Elementals are fake.

Spider-Man: Far From Home is a fantastic movie that showcases the power of friendship, the importance of standing up for what you believe in, and the strength of believing in yourself. From its exciting action scenes to its gripping storyline, it's no wonder why this film has become one of the highest-grossing movies in history.

Audiences around the world can access Spider-Man: Far From Home from multiple streaming services and rental options.

Where to Watch How to Train Your Dragon – Netflix or Disney?
January 22, 2023 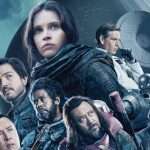