Looking for a fantastic Netflix Original TV show to watch? SQUID GAME may be just what you're looking for!

The series premiered on September 17th 2021. It revolves around a contest where 456 players, all of whom are in deep financial hardship, risk their lives to play a series of deadly games for a cash prize.

The prize money will alleviate the player's financial hardships, but failure to progress in the game means certain death.

If that doesn't sound thrilling enough for you, consider this: the last person alive wins all of the prize money.

Where To Watch Squid Game?

Netflix is the primary platform for streaming Squid Game, and it’s available in all regions where Netflix is available.

You can watch the series on any device with a valid subscription to the streaming service.

As Netflix commissioned the show, it's unlikely you’ll find Squid Game on Disney or anywhere else now or in the future. 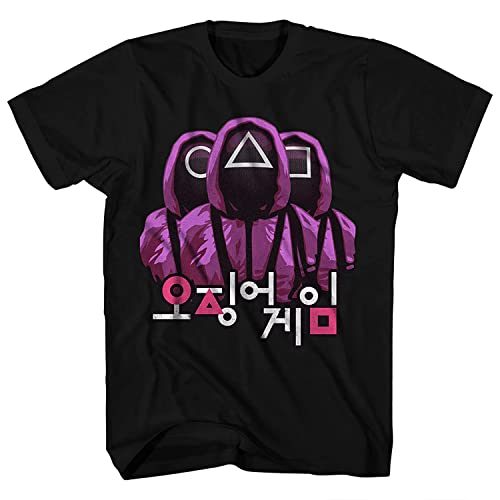 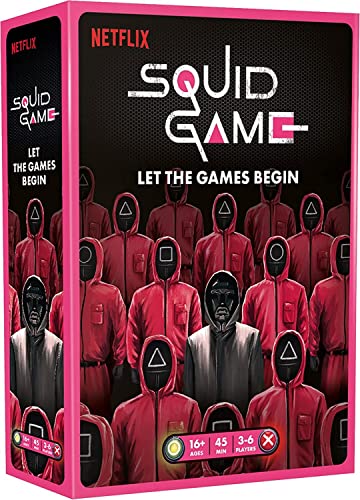 Squid Game The Board Game | Thrilling Survival Strategy Game for Adults and Teens Based on The...
BUY NOW Amazon.com
BUY NOW
Amazon.com
3 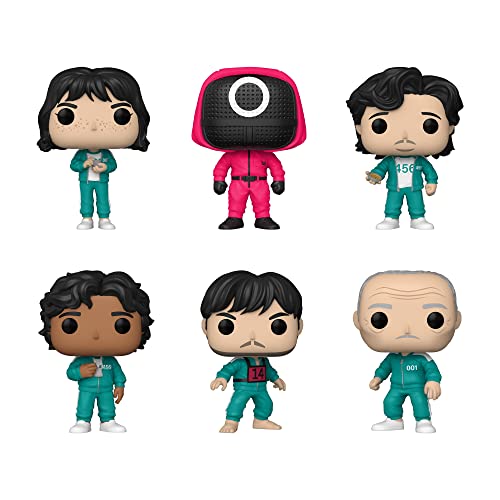 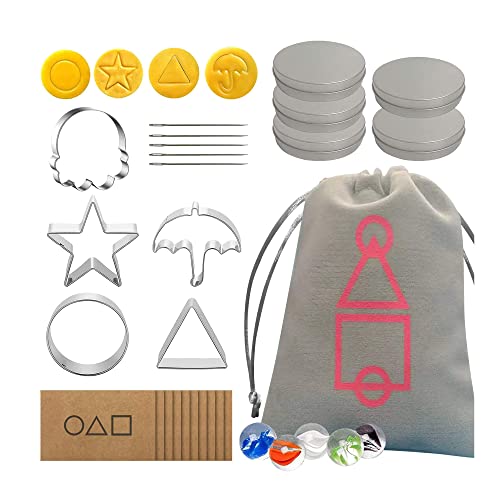 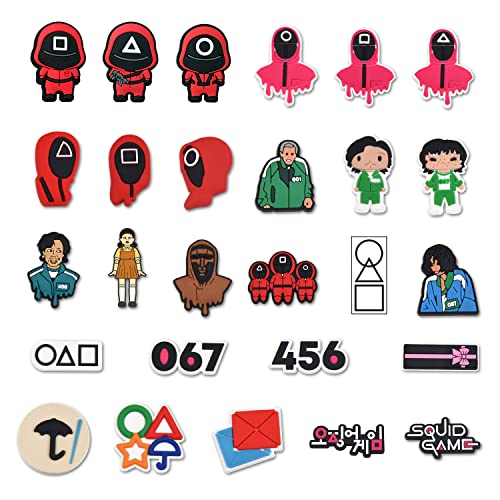 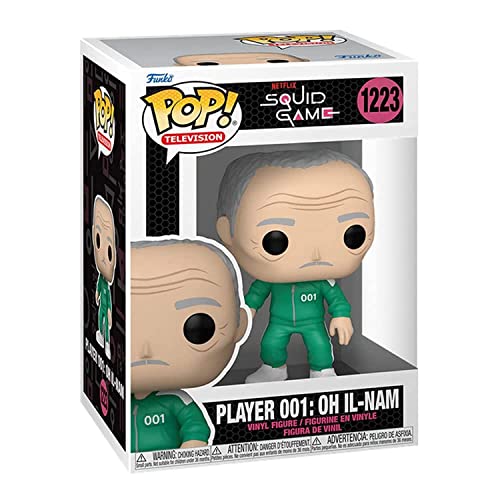 Is Squid Game Worth Watching?

We believe Squid Game is definitely worth watching. It’s an amazing show with a compelling story and intense action. The series has strong character development and offers biting social commentary on issues of wealth inequality, poverty and the power of money.

If you're looking for a riveting series to binge, we highly recommend Squid Game! You can read our full review here.

When Is Squid Game 2 Coming To Netflix?

Ever since the release of Netflix's Squid Game over a year ago, it has become an international phenomenon that continues to captivate audiences around the globe.

History was made when the Korean series won a total of six Emmy Awards. Lee Jung-jae won Lead Actor in a Drama Series, and Hwang Dong-hyuk received an award for Directing. Remarkably, this is the first time non-English shows have earned such prestigious awards!

After the grand success of the series premiere in September 2021, it was announced that Season 2 would be picked up only nine months later, in June 2022.

Netflix tweeted an excited letter from creator Dong-hyuk confirming that “a whole new round” of games is on its way – plus some details about Season 2.

Get ready to be enthralled by even more extreme and extraordinary challenges as we gear up for this sensational show's comeback.

Currently, there is no definitive release date for the highly anticipated second season; however, Dong-hyuk mentioned to Vanity Fair that it could be released sometime in 2023 or 2024.

No, Squid Game is not a real game and is completely fictional. However, Netflix has commissioned a spin-off series of the show where real people will compete in ‘Squid Games‘ to win cash prizes.

Introducing ‘Squid Game: The Challenge‘, the most ambitious reality TV show yet. With an unprecedented 456 contestants and a colossal lump sum of $4.56 million up for grabs, this one-of-a-kind competition will pave the way for life-altering rewards to be won. Get ready for the biggest game on television – The real Squid Game is about to begin!

The pressure is real, yet the worst outcome of this game would be to go home with nothing.