When Jason Sudeikis was asked to create a character for a series of promos for NBC Sports' coverage of the Premier League in 2013, little did he know that Ted Lasso would become one of the biggest names in the world.

The adverts were so successful that Sudeikis, along with Bill Lawrence, Brendan Hunt, and Joe Kelly, decided to turn Ted Lasso into an actual tv show.

The plot is simple. Having inherited her husband's beloved football team in the divorce, team owner Rebecca Welton hires Ted Lasso, an American college football coach, to run the club.

Knowing he hasn't a clue how the game is played, she's banking on him failing spectacularly. And if he does, it will ruin her ex-husband's legacy.

But Ted Lasso is literally one of the nicest people on the planet, and soon his optimism wins over even his harshest critics.

Ted Lasso is one of the most popular shows on tv but there is only one option on where to stream it. No matter where you live in the world.

Where To Stream Ted Lasso

It doesn't matter which country you live in, Ted Lasso is only available on ONE streaming platform.

That is APPLE TV+.

If you don't already subscribe to Apple TV+ you can do it now by clicking on this link.

A lot of the time, you will be able to get a free trial first, so you use that to check out the best shows without spending any money.

Ted Lasso was commissioned in October 2019 by Apple TV+, with Jason Sudeikis reprising his role as Lasso.

Scrubs creator Bill Lawrence was brought in to work on the series and such was the success of the first season that in August 2020, Apple TV+ renewed the series for a 12-episode second season.

In October 2020, the series was renewed for a third season. That will also be the final season, but the story has a planned resolution, so we won't be left with any cliffhangers – thankfully!

As you can see, unlike most hugely popular shows and movies, you can only watch Ted Lasso on Apple TV+.

It is NOT available on Netflix, and it is unlikely that it ever will be. 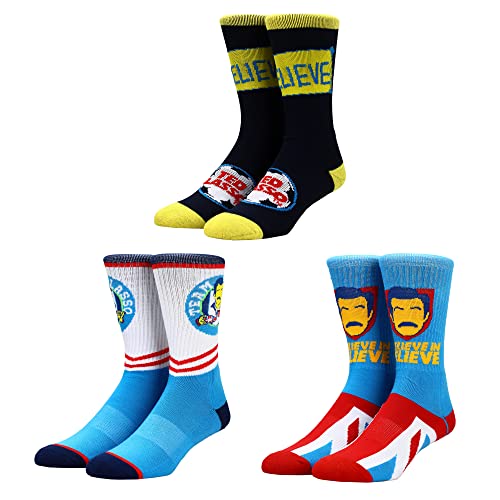 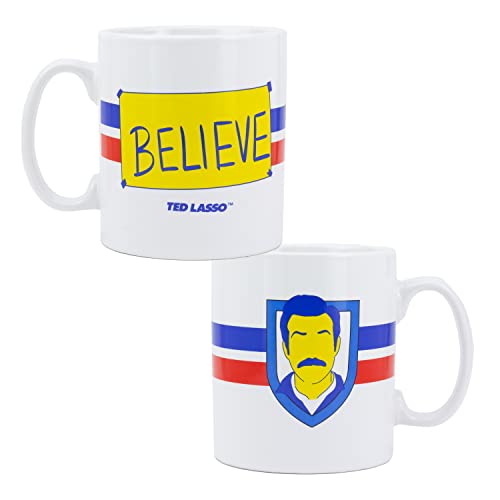 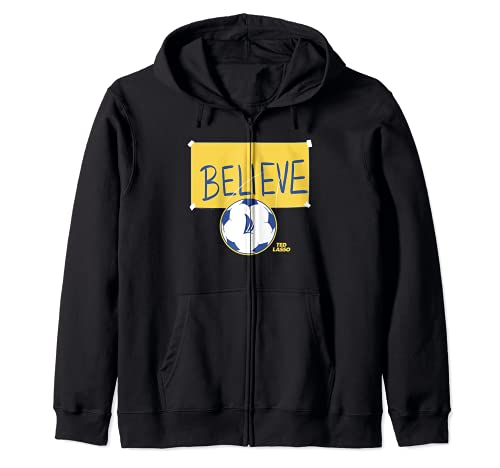 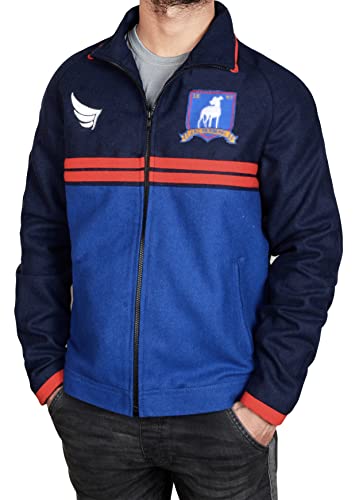 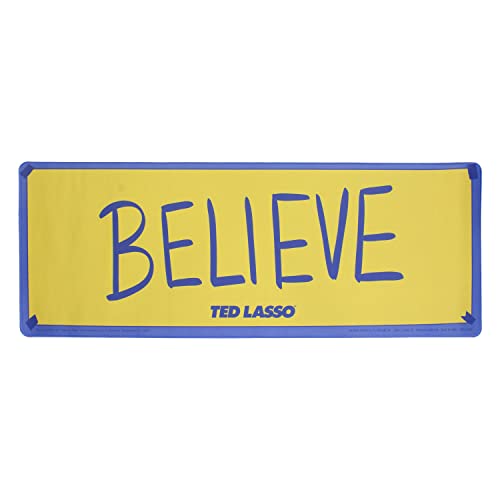 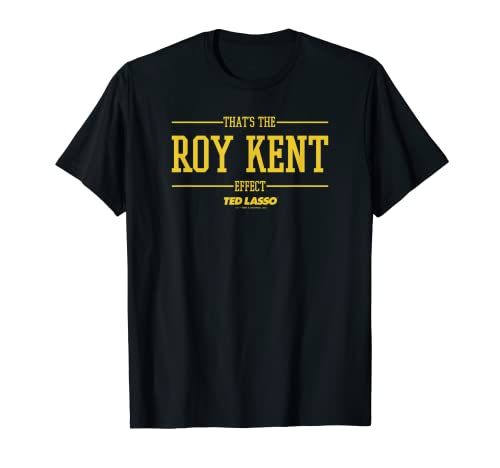 How Many Seasons Of Ted Lasso?

Currently, there are two seasons of Ted Lasso available on Apple TV+.

A third and final season has been confirmed, filming for which began on began on March 7, 2022.

Season 3 of Ted Lasso will have ten episodes but as of yet there is no exact release date.

Where Is Ted Lasso Filmed?

To make the show, creators use a lot of different filming locations in and around London, England.

Most are filmed in Richmond, a real place despite the fictional football club.

Undoubtedly, the biggest character in Ted Lasso, is Ted Lasso. And the honour of playing him goes to award-winning Jason Sudeikis.

Sudeikis has become the comedy darling of Hollywood, notching up two Primetime Emmys and a Golden Globe award for his portrayal of the loveable coach.

But it's not just a one-man show. With an outstanding cast, many of whom have also won multiple awards, Ted Lasso wouldn't be complete without the following actors…

Jeremy Swift as Leslie Higgins, the timid but playful Director of Football Operations.

Juno Temple as Keeley Jones, who becomes the club's manager of marketing and public relations.

What To Watch If You Love Ted Lasso?

Ted Lasso is such a great show that it exudes positivity and joy. The problem is that as soon as you've watched the first two seasons, you'll be wondering what to stream next.

The list of feel-good shows is quite lengthy, so instead of adding them all here, I've created a post dedicated to shows like Ted Lasso which you can read by clicking here.

They're all fun and happy dramas that will have you grinning from ear to ear. So check them out now or after you watch Ted Lasso!