The Bad Guys is a computer-animated heist comedy film loosely based on the children's book series by Aaron Blabey.

It was produced by DreamWorks Animation Studios and stars an incredible cast of Hollywood A-listers who voice the various characters.

With a budget of around $80 million, it did really well at the box office grossing $250 million worldwide. That made it the second-highest-grossing animation of 2022, beaten out by Minions: The Rise of Gru, which earned over $939 million.

Whether you've seen it before or you want to watch The Bad Guys for the first time, we have all the details on where you can stream it around the world.

The film was released on NBCUniversal's Peacock streaming service on July 1, 2022. They have an 18-month deal with Netflix US, so the film streamed on Peacock for four months, then moved to Netflix on November 1 2022 for the next ten. That takes it to August 2023, and then it will return to Peacock for the remaining four.

However, the Netflix deal is not worldwide, so in some countries it will be available on other platforms.

Where To Stream The Bad Guys?

The US: Those with a subscription to Netflix can watch The Bad Guys for free until August 2023.

The UK: The Bad Guys is only available to stream on Sky Cinema or via the NOW app. Otherwise, you have to buy it.

Australia: You can watch The Bad Guys on Amazon Prime Video, Binge or FOXTEL Now.

Canada: Canadians have the movie available on Crave. You can rent it on Flix Fling or Apple if you don't subscribe to Crave.

Brazil: You can stream the movie on Globo Play or Now Online.

Israel: Unfortunately, The Bad Guys is not available on any streaming platform, and you cannot rent or buy it yet.

Denmark: The movie is only available for rent or purchase in Denmark, so check platforms such as Apple TV, ViaPlay and Rakuten.

Ireland: The Bad Guys is currently only available to stream on Sky Cinema.

Central Europe: For the vast majority of the European countries such as Austria, Germany, Italy etc… The Bad Guys is available on Sky Cinema. 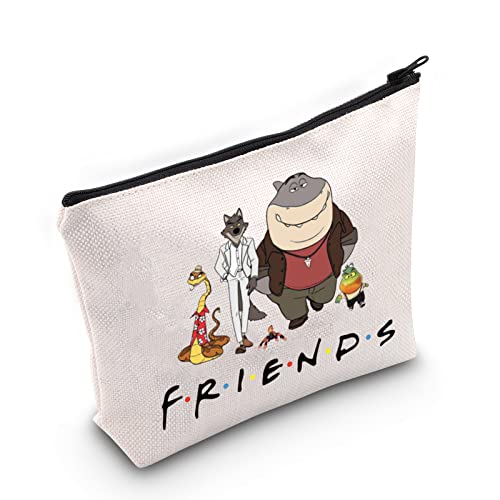 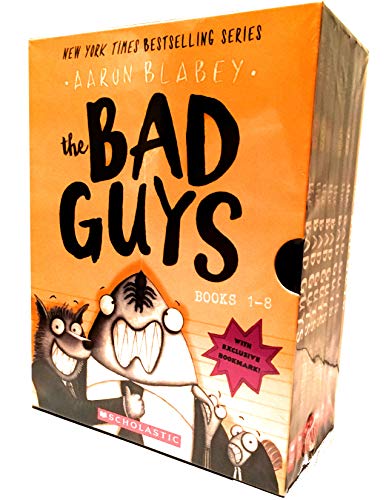 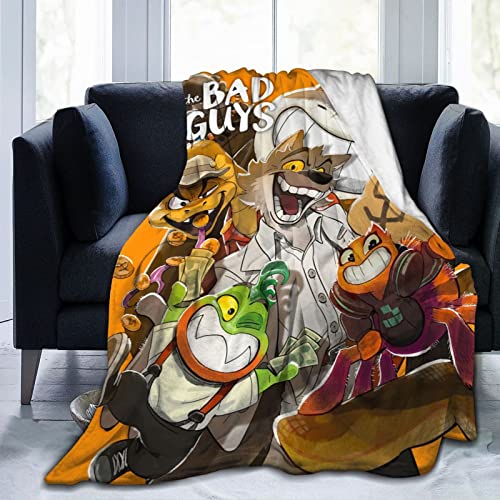 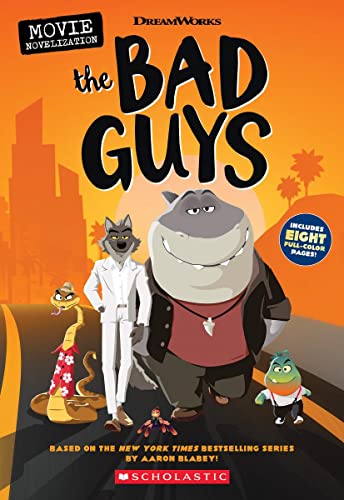 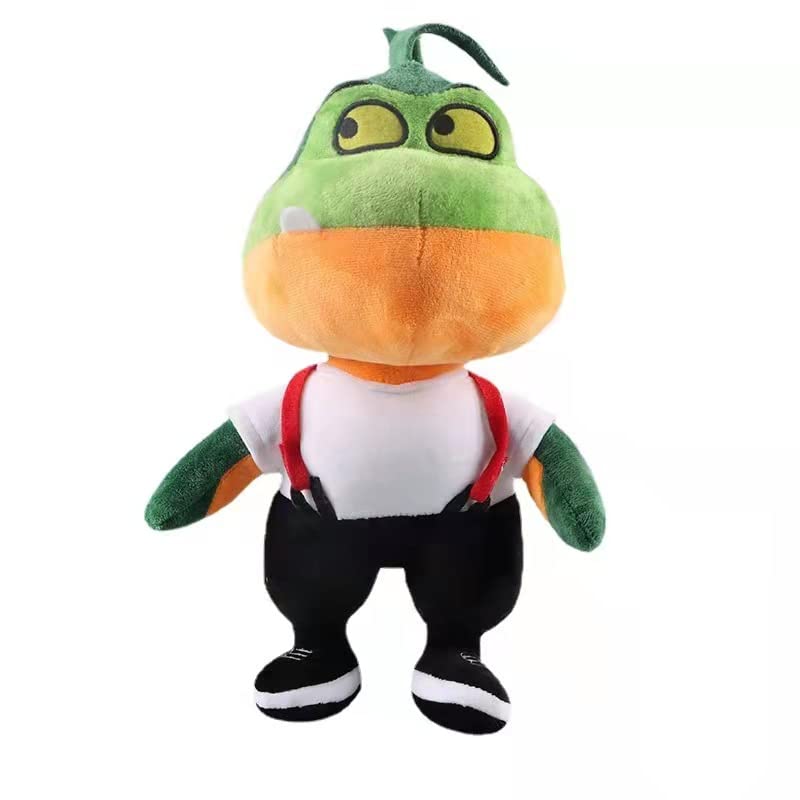 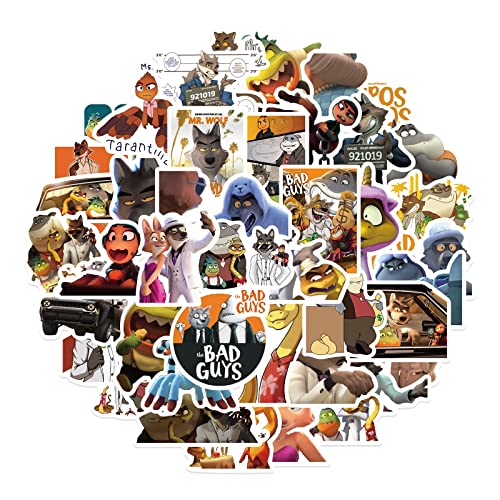 What Is The Bad Guys About?

The Bad Guys tells the story of a criminal group of animals who attempt a heist to steal a valuable award called the Golden Dolphin.

But when they are caught, they pretend to try to reform themselves as model citizens. The only problem is their leader Mr Wolf (Sam Rockwell), actually wants to change his ways for good.

However, changing himself completely is more difficult than he imagines, especially when the rest of his friends can't do it with him.

Can the bad guys become the good guys? Watch the movie to find out.

Will The Bad Guys Be On Disney+?

The short is no, The Bad Guys will not be on Disney+. That is because Disney had no involvement with the film.

It was made by Dreamworks and distributed by Universal Pictures, who also own the Peacock streaming platform. So all NBC Universal movies will be streamed on that channel.

That said, Peacock does have deals with other streaming services around the world. So while the films won't be on Disney, you will still be able to watch them elsewhere in your country.

Who Plays Who – Cast and Characters

Sam Rockwell (See How They Run) as Wolf, the leader of “The Bad Guys” gang

Craig Robinson as Shark, a master of disguise shark

Anthony Ramos as Piranha, the muscle of the gang

Richard Ayoade as Professor Marmalade, a wealthy guinea pig who secretly intends to steal from his own charity