This Is Us was one of the most popular TV series on NBC. The show has won numerous awards, and critics have praised its emotional storytelling. But where can you watch This Is Us?

Originally, This Is Us aired on the U.S. network NBC in the spring of 2016. For American viewers, the show is still available for streaming on NBC's website and app.

In May 2017, Hulu proudly announced that it had acquired the streaming rights to new and past episodes of a beloved series. This gave the show a whole new audience in the United States. Hundreds of thousands of Hulu subscribers can now enjoy This Is Us.

If you live outside of the U.S., there are still plenty of ways to watch the show. Keep reading to find out where.

For viewers in the United Kingdom, This Is Us is available on Amazon Prime Video and Disney Plus.

If you're not subscribed to either of these streaming services yet, it may be worth considering Disney. While cartoons might come to mind when thinking about this platform, tons of series and movies are available for adults too – This Is Us being one example!

In Canada, this popular series can be found on Netflix! Canada is one of the few countries where you can watch This Is Us with the streaming giant. A VPN could give you access to the show if you're a Netflix subscriber outside Canada.

Australians have it even easy – Two big streaming services offer This Is Us for viewing pleasure. Amazon Prime Video and Disney Plus are all available in Australia, so you can choose your favorite.

If you're in Israel, Amazon Prime Video members can stream all six series.

In Mexico, fans of the series have two good options – stream on Amazon or Star+.

Finally, if you're in Germany, viewers can watch This Is Us by using Amazon, Disney or joyn.

It doesn't matter where you live – there is a way to access and enjoy This Is Us. We hope this guide was helpful in finding out where to watch this amazing series! 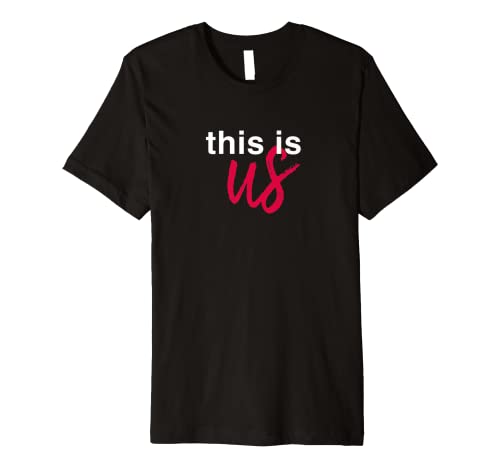 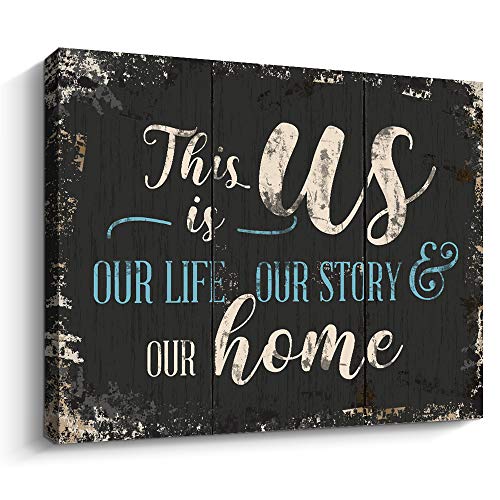 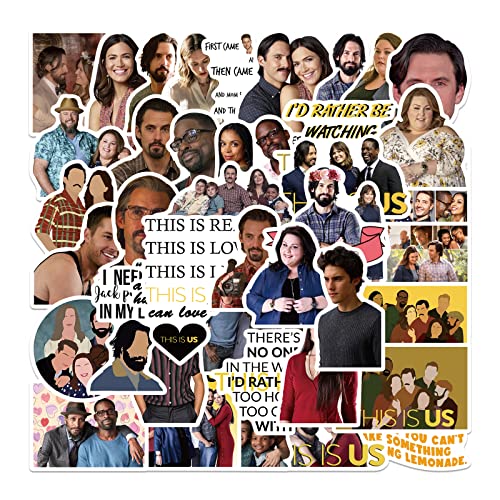 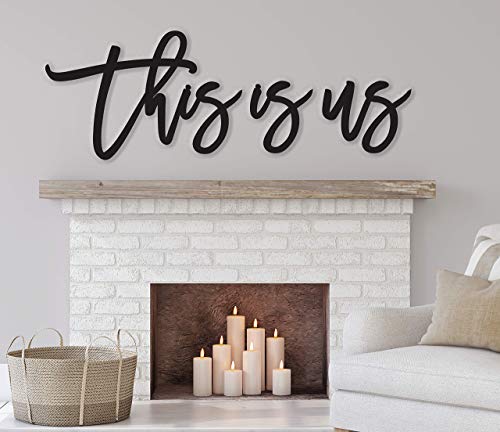 This is us sign - Wood This is us wall decor
BUY NOW Amazon.com
BUY NOW
Amazon.com

Did This Is Us Get Cancelled?

On May 12, 2021, it was confirmed that the series would come to an end with its sixth season. The filming of this final instalment came to a close on May 3, 2022.

Dan Fogelman, the creator of This Is Us, declared that Season 6 had to conclude the series.
“It's not because we don't have any more story to tell,” Fogelman says.

We've known since spring 2021 that Season 6 of This Is Us would be it's last — but even still, we're not ready to say goodbye to The Big Three and their loved ones.

This Is Us is a hit in the United States and abroad. The show has spawned four foreign adaptations: Bir Aile Hikayesi in Turkey, Dit zijn wij in the Netherlands, Je te promets in France and Noi in Italy.

Each international version is based on the U.S. series but adapted to include local cultures and storylines that appeal to its own audience. So if you're looking for a new show to watch, consider checking out one of the foreign adaptations!

So there you have it, no matter where in the world you are, there is a way for you to enjoy watching This Is Us.

Whether it's on NBC or Amazon Prime Video, Disney Plus or Star+, streaming services have made it easy for viewers around the globe to watch this beloved series. Enjoy!