Don't worry, anime fans! Tokyo Revengers is available to stream on many platforms, including HBO Max, Netflix and a few specialised Anime streams. However, your ability to stream will depend on where in the world you live.

What Is Tokyo Revengers About?

Tokyo Revengers is chiefly about Takemichi Hanagaki, whose life has hit rock bottom when he discovers his middle school sweetheart, has been cruelly murdered by the Tokyo Manji Gang.

The morning after learning of her death, he finds himself standing on the crowded train platform; as he ponders his life, a hand pushes him onto the tracks.

He closes his eyes, expecting death from the approaching train. However, rather than being smashed into a thousand pieces, he finds himself inexplicably transported 12 years into the past.

Now that he's returned to the best time of his life, Takemichi is determined to save his sweetheart from death.

Where To Stream Tokyo Revengers?

Suppose you've already watched this classic anime series and want to watch it again. Or are you keen to try it for the first time? In that case, you can now stream Tokyo Revengers on HBOMax, Netflix or other anime streaming services such as Crunchyroll.

Here's where to stream it in the following countries…

In the United States, you can stream Tokyo Revengers on the HBOMax platform (subscription required). You can also watch it on the online service Crunchyroll.

Anime fans in the United Kingdom do not have access to Tokyo Revengers on any mainstream platforms. However, they can sign up for Crunchyroll and stream the series.

Netflix subscribers in Japan can stream this fantastic anime series on the popular platform.

South Koreans can also catch the series on Netflix.

If you live in India, you'll be happy to know that Netflix has Tokyo Revengers in your country.

Anime lovers in the European Union will need to join Crunchyroll if they want to watch Tokyo Revengers.

In Malaysia, you can watch on Amazon Prime and Netflix! 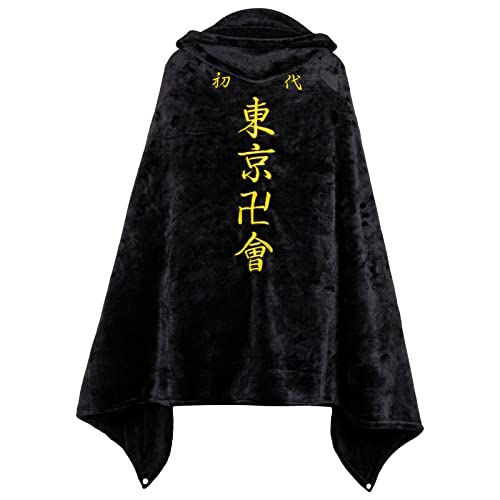 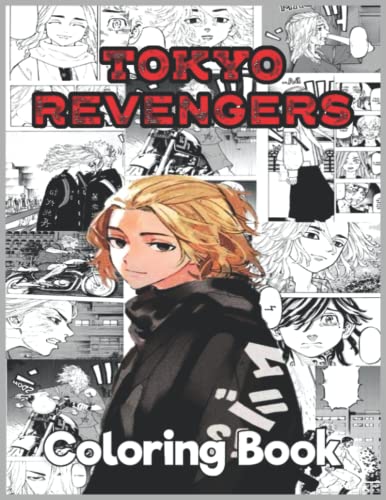 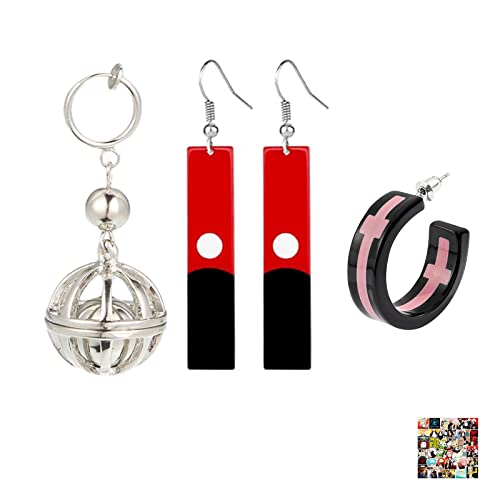 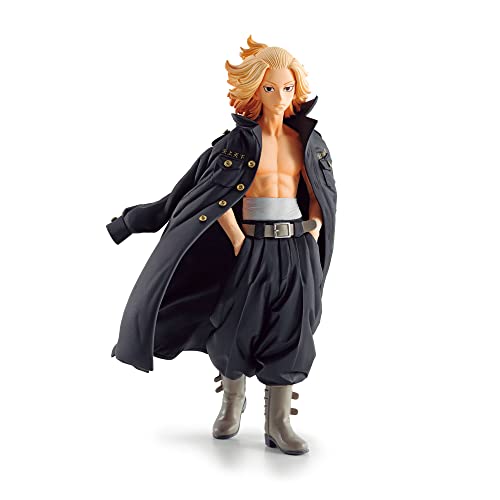 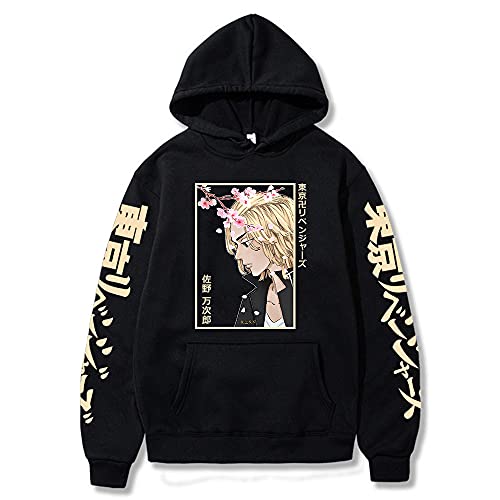 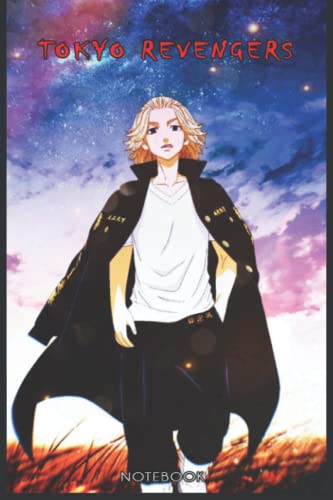 How Many Seasons Of Tokyo Revengers?

Tokyo Revengers has one season comprised of 24 episodes, and the English version premiered on May 29, 2021. The show is also available in Russian, Spanish, Portuguese, French, and German.

The anime is based on a manga series written by Ken Wakui and illustrated by Shirou Tsunashima.

The second season, titled ‘Tokyo Revengers: Christmas Showdown‘, is set to debut on January 8, 2023! Season 2 will only be available to stream on Disney Plus.

This is because Disney and Kodansha have signed a partnership deal for the anime series.

Who Is The Main Character In Tokyo Revengers?

Takemichi is the protagonist in Tokyo Revengers. When he suddenly obtains the ability to time leap, his mission becomes clear: save his ex-girlfriend, who's been killed by Tokyo's most powerful gang.

How Old Is Mikey In Tokyo Revengers?

In Tokyo Revengers, Mikey (Manjiro Sano) is 15 in the past and 27 in the present. Despite his smaller stature, Mikey stands tall in the group due to his lethal fighting skills.

He may be an intimidating adversary during battle. Nevertheless, he also possesses a boyish and lighthearted personality.

Who Is The Strongest In Tokyo Revengers?

The Tokyo Manji gang leader has earned the nickname “the invincible Mikey” for a reason – he is unrivalled in strength.

No other character within the Tokyo Revengers universe can even come close to matching him on the battlefield!

Not one single individual has yet provided him with any sort of challenging fight.

Other Anime Series To Watch?

If you're looking for anime series similar to Tokyo Revengers, look no further! Here are some anime series that will appeal to fans of the show:

The Wind Rises: The last movie from acclaimed director Hayao Miyazaki, The Wind Rises is a fictionalised look at the life of Jiro Horikoshi, designer of the Zero fighter planes used by the Japanese Air Force in World War II. Another triumph from Studio Ghibli.

Whisper Of The Heart: a coming of age story following central character, Shizuku Tsukishima, a 14-year-old finding her way in the world. Another beautiful movie for Anime fans. 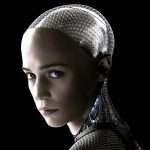