Twilight delves into issues of love, danger, and finding where you belong – all through the lens of vampires and other supernatural creatures. Fans can't get enough of this epic love story and its ensuing sequels, cementing Twilight as a modern-day romance classic.

If you haven't seen the movie trilogy yet, you're in for a treat. The films are available to stream on multiple platforms, so you can easily catch up on all theTwilight action.

Before you decide whether you're Team Edward or Team Jacob, you'll need to know where to stream Twilight. Here are a few places you can watch the movies online.

Where To Stream Twilight?

Twilight fans in the United States will have to pay to see the movies, as they are not currently available for free on any streaming platforms. However, all three movies can be rented or purchased on Amazon Prime Video, YouTube, Google Play, and iTunes.

In the UK, Twilight is available to stream on Netflix and Amazon Prime Video. Both of these platforms offer a free trial, so you can watch the movies for free if you're a new customer.

If you live in Australia, Twilight is also available to stream on Binge. You can also buy the movie on Google Play, Apple TV, and Amazon.

German fans can watch Twilight on Netflix, WOW, Sky and Cinema & Hearts. All these platforms include the movie in their monthly subscription, so you can watch it for free if you're a customer.

French fans have a few different streaming options for Twilight. The movie is available on OCS. You can also purchase it on Google Play, Orange and CANAL VOD.

No matter where you are in the world, there's a way for you to watch Twilight. So curl up with some popcorn and enjoy this modern romance classic. 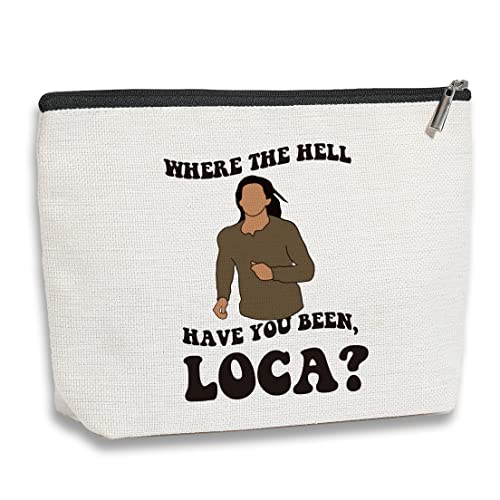 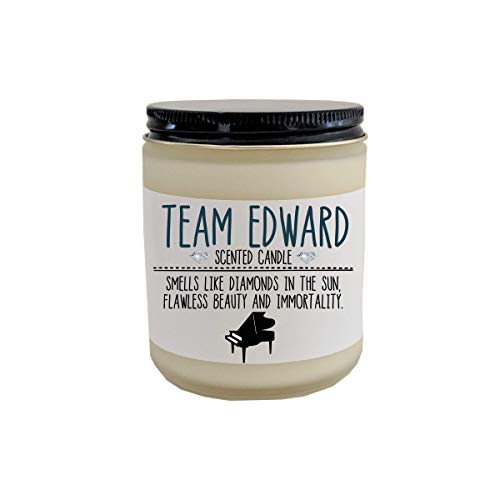 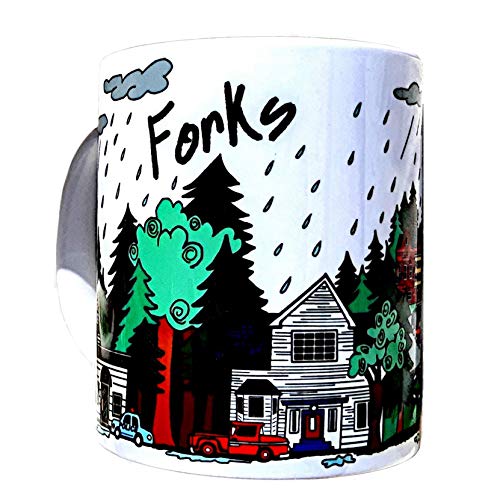 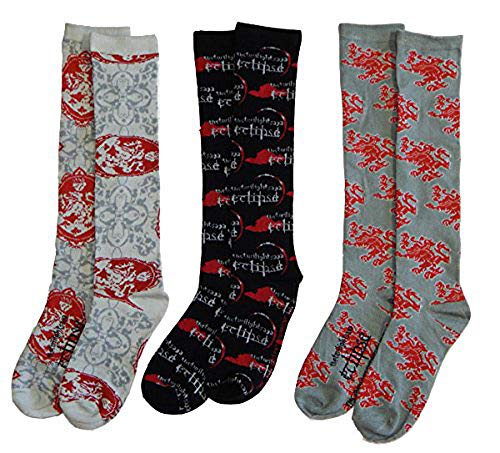 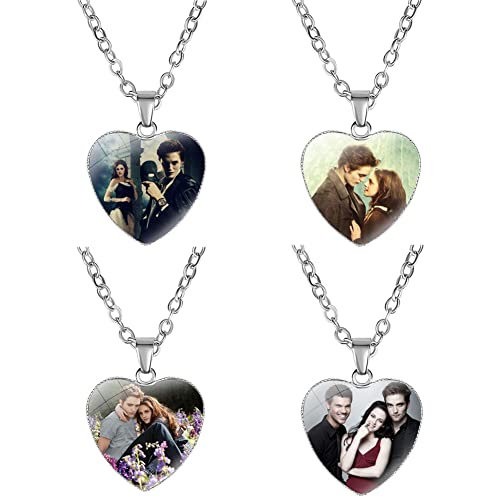 Who Are The Main Characters In The Movie

Twilight has gained a huge following since its release in 2008 and fans are passionate about the characters featured in the story.

The main character is Bella Swan, a teenager who moves to Forks, Washington and falls in love with a vampire named Edward Cullen.

Along with Edward, his family, consisting of vampire siblings Alice, Emmett, and Jasper, as well as werewolf Jacob Black, round out the central characters.

Twilight also features numerous supporting characters such as Bella's best friend Jessica and the vampires James, Victoria, and Laurent. With so many beloved characters to choose from, Twilight is still popular over a decade after it came out.

Where Was Twilight Filmed?

Twilight fans may be surprised to find out that the majority of filming for the beloved film took place in the Pacific Northwest.

In addition to Portland, Oregon, multiple scenes were shot in Eugene, St. Helens, and several small towns in the surrounding areas.

The exterior shots of Bella's house were taken at a private residence in St. Helens, while the interiors were filmed on a soundstage in Portland. However, some Twilight scenes were also shot in California and British Columbia.

So next time you watch Twilight, keep an eye out for these Pacific Northwest locations!

How Much Money Did Twilight Make At The Box Office?

Twilight may have received a lot of criticism, but there's no denying its success at the box office. Despite poor reviews, Twilight's huge fanbase turned out in droves to see the highly anticipated adaptation of Stephenie Meyer's best-selling novel, with many fans flocking to see the film multiple times.

No matter what you think of Twilight, there's no denying that it's a financial success.

Twilight continues to earn money through streaming services, cementing its status as a commercial hit that has stood the test of time.

There are no plans for any more movies based on Stephenie Meyer's books. However, there has been talk of a potential TV series.

In 2018, it was announced that Lionsgate was developing a TV series based on the Twilight universe, but no further details have been released.

We may see more of Bella, Edward, and the rest of the Twilight gang on our screens in the future, but for now, fans will have to content themselves with watching the movies and rereading the books. 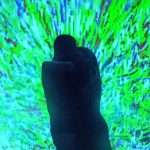 Love In The Villa