Venom 2 or Venom: Let There Be Carnage is a 2021 superhero film about the Marvel Comics character of the same name.

It is the second film in Sony's Spider-Man Universe and the sequel to Venom (2018).

Directed by Andy Serkis, Venom: Let There Be Carnage is based on the story from Kelly Marcel that she wrote with Tom Hardy, who stars as Eddie Brock.

The movie follows Brock and the alien symbiote Venom, who must face serial killer Cletus Kasady (Woody Harrelson). He is the host of an offshoot of Venom named Carnage. Hence the name of the film!

It's a crazy, action-packed movie that grossed $507m worldwide at the box office and solidified Tom Hardy as one of the all-time superhero greats.

What Is Venom 2 About?

A quick recap for you. Brock has made some sort of peace with the fact that Venom lives inside of him. Still a journalist, Brock is approached by Detective Mulligan, who asks him to speak to serial killer Kasady in San Quentin State Prison.

While there Venom figures out where Kasady has hidden the bodies of his victims. Kasady is found guilty and sentenced to death.

At the execution, Kasady bites Brock's hand and ingests a small part of the symbiote. That symbiote is called Carnage, and it stops the lethal injection from working and goes on a rampage through the prison.

Let the battle between Venom and Carnage begin…

Where To Stream Venom Let There Be Carnage

Maybe you watched Venom 2 in the cinema, and now you want to know where to stream it. Or maybe you've never seen it and want to watch it for the first time.

Either way, Venom: Let There Be Carnage can be streamed on several popular platforms. Here's where you can watch the movie in various locations:

America: Venom 2 is available to watch on Direct TV and the Starz Channel or App. You can either subscribe directly or add it as a subscription within a subscription.

For example you can pay monthly for Starz through Amazon Prime or the Roku Channel.

In the United Kingdom, Venom Let There Be Carnage is available to watch for free if you subscribe to Sky Cinema. That means you can also watch it on the NOW TV Cinema.

Viewers in Canada can stream Venom 2 on Amazon Prime Video.

The movie can be also be rented on Apple TV, Google Play, and Cineplex.

Australia: Aussies have the best choice when it comes to streaming Venom Let There Be Carnage. The film is included on three subscription services – Amazon Prime Video, Binge and Foxtel Now.

Brazil: Lucky fans in Brazil can stream Venom on a choice of streaming platforms – HBO Max, Foiplay TV and Now ONline via Claro.

Spain: You can watch Venom: Habrá Matanza on just one platform for free, and that is Movistar. You can also rent it on Amazon, Apple TV+ and Google Play.

As you can see, there are plenty of ways to watch Venom Let There Be Carnage no matter where you are in the world. 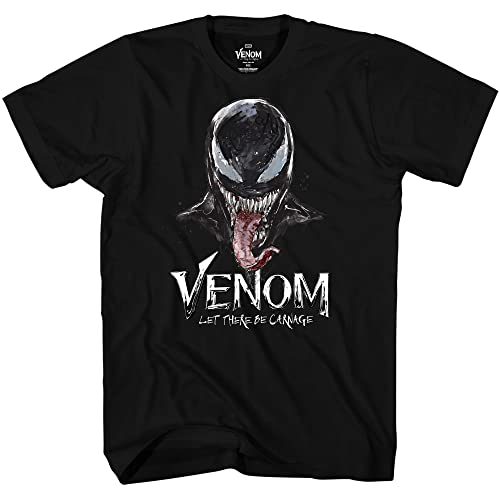 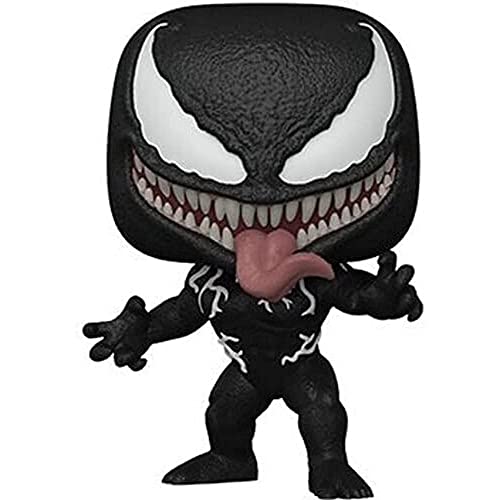 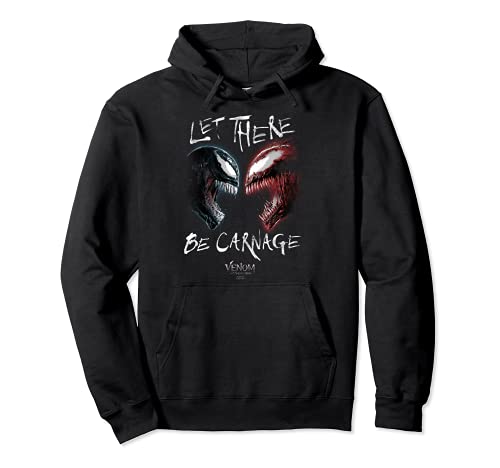 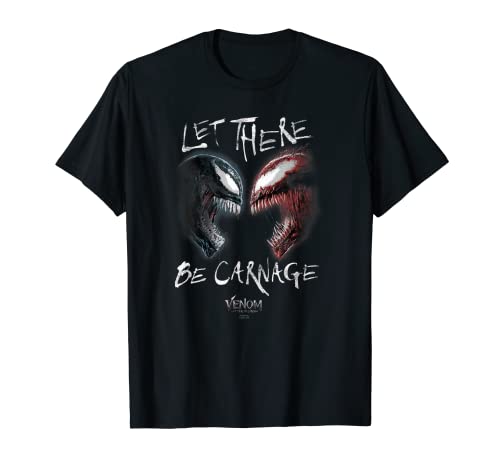 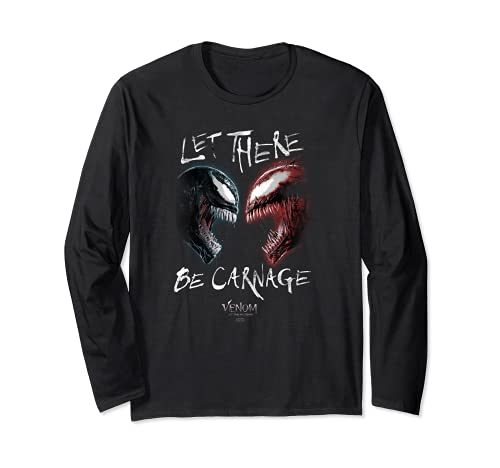 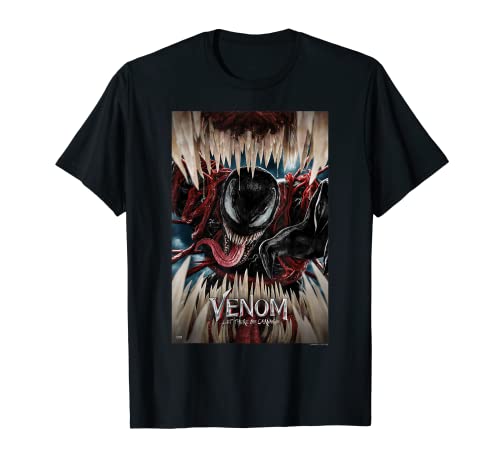 Who Directed Venom Let There Be Carnage?

Venom Let There Be Carnage was directed by Andy Serkis. He is most widely known for playing computer-generated characters such as Gollum in The Lord of the Rings trilogy and King Kong in the 2005 film.

A critically acclaimed and award-winning actor, Andy Serkis made his directorial debut with the 2017 film Breathe.

Does Venom 2 Have An End Credits Scene?

The short answer is yes, the film does have ONE end credits scene, and it features a cameo from the one and only Tom Holland as Spider-man!

How Long Is Venom Let There Be Carnage?

Running at just 97 minutes (1 hour and 37 minutes), this is the shortest superhero film to be released since Fantastic Four: Rise of the Silver Surfer, which ran for 92 minutes.

Where to Watch Legally Blonde – On Netflix or Amazon Prime?
January 9, 2023