Venom is a 2018 superhero film about the Marvel Comics character of the same name.

It is the first film in Sony's Spider-Man Universe (SSU) and is directed by Ruben Fleischer.

Like most of these types of films, you have to suspend your belief in reality and just go with the plot. Venom is no different!

What Is Venom About?

Quick recap for you. A dodgy lab sends a probe into space looking for lifeforms. The probe comes back with four of them.

Eddie Brock is a journalist who discovers that the lab is testing on humans and wants to break the story. So, wiht the help of one of the scientists, Dora Skirth, he breaks into the lab.

There he sees a homeless woman being used as a test subject, and when he tries to rescue her, the lifeform passes from her to him, without him knowing.

The lifeform is Venom, and it gives Brock some pretty cool superhero features. It also promises not to kill him if he helps it.

The rest you find out when you watch the movie!

And because you are reading this, you want to know where to watch Venom! So let's go…

Where To Stream Venom

Maybe you watched Venom in the cinema, and now you want to know where to stream it. Or maybe you've never seen it and want to watch it for the first time.

Either way, Venom can be streamed on several popular platforms. Here's where you can watch the movie in various locations:

America: Venom is available to watch on the Starz Channel or App. You can either subscribe directly or add it as a subscription within a subscription.

For example you can pay monthly for Starz through Amazon Prime or the Roku Channel.

If you don't have Starz you can rent Venom on Apple TV+, Amazon Prime, VUDU and AMC On Demand.

In the United Kingdom, Venom is available to watch for free if you subscribe to Disney Plus.

If you don't, you can still rent it on Apple TV+, Amazon, Chili and Google Play.

Viewers in Canada can stream Venom on Netflix.

The movie can be also be rented on Apple TV, Google Play, and Cineplex.

Australia: Aussies have the best choice when it comes to streaming Venom. The film is included on three subscription services – Disney+, Binge and Foxtel Now.

Germany: You can watch Venom on the three biggest streaming platforms if you live in Germany – Netflix, Amazon Prime and Disney+.

As you can see, there are plenty of ways to stream Venom no matter where you are in the world. 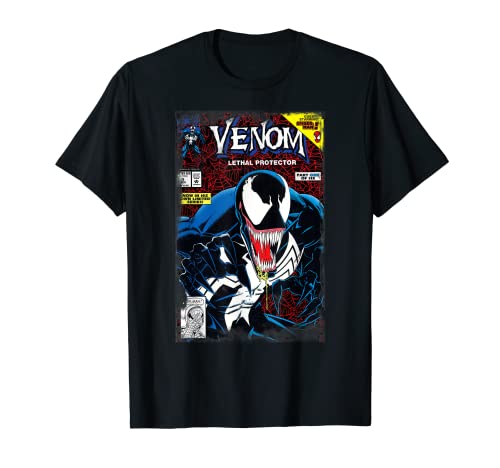 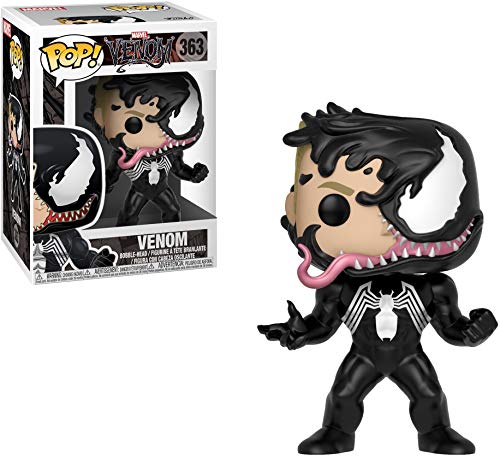 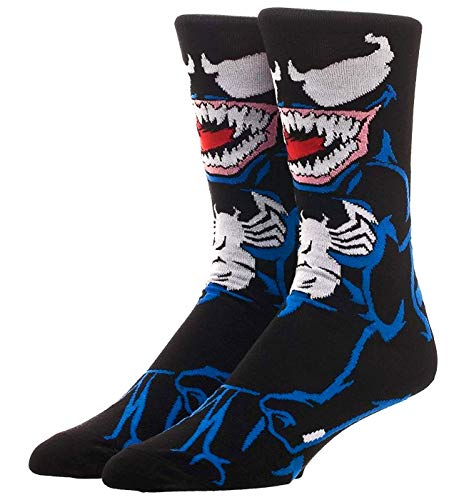 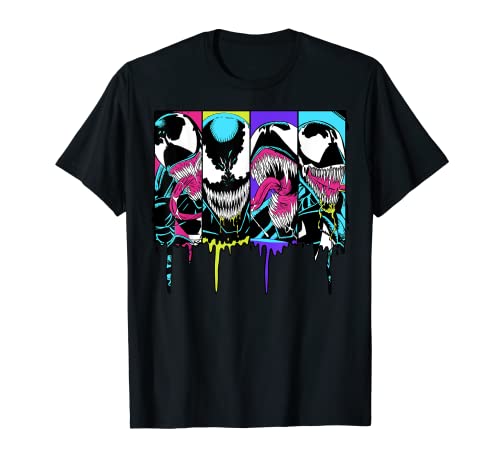 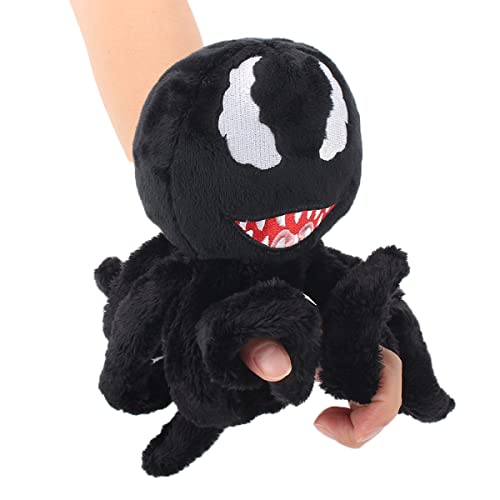 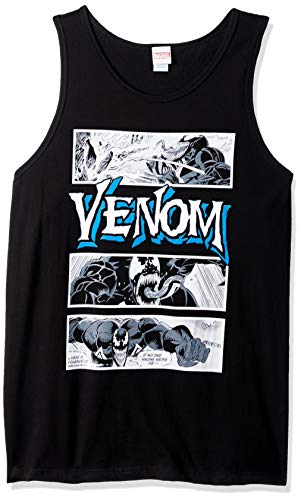 Who Is The Voice Of Venom?

Surprisngly Tom Hardy is the voice of Venom. He gave the two characters, Brock and Venom, distinct and separate accents and sounds.

He gave Brock an “aw-shucks American accent” while using a “James Brown lounge lizard” voice for Venom, and then that was later edited to sound more sinister.

When Is The Next Venom Movie Coming Out?

Venom: Let There Be Carnage was released on October 1, 2021 and grossed a worldwide total of $507 million.

Clearly it's an incredible series of movie so much so that Venom 3 has been announced.

In December 2021, Amy Pascal said they were in the planning stages of Venom 3. Sony confirmed the film was in development at CinemaCon in April 2022.

We know that Kelly Marcel will direct it. She was a producer and writer on Venom: Let There Be Carnage. Tom Hardy will be back to reprise his role as Brock/Venom.