The Wolf of Wall Street is a 2013 film starring Leonardo DiCaprio as Jordan Belfort, a dishonest stockbroker who scams his way to fame and fortune on Wall Street.

The Wolf of Wall Street is based on Belfort's memoirs. It follows his rapid rise in the cutthroat world of finance and his eventual downfall due to drug addiction and criminal behaviour.

While dark and at times outrageous, the film offers a fascinating look into the corrupt culture of white-collar crime and its consequences. Additionally, DiCaprio delivers an incredible performance as the charismatic yet reckless Belfort.

Overall, The Wolf of Wall Street is a wild ride that will have you hooked from start to finish.

Where To Stream The Wolf of Wall Street

Have you been dying to watch The Wolf of Wall Street but just haven't had the chance yet? Well, the wait is over!

The Wolf of Wall Street can be streamed on several popular platforms. Here's where you can watch the movie in various locations:

America: Amazon Prime subscribers get to stream The Wolf of Wall Street for free. The film is also available for subscribers on Paramount Plus. Outside of those two platforms, the film can be rented or purchased on various digital retailers such as Apple TV, Redbox, and Vudu.

In the United Kingdom, The Wolf of Wall Street can be streamed on the popular Netflix service. That's a win-win for viewers in the UK.

They get to watch one of the best films of the past decade while also getting access to a ton of other great content.

Viewers in Canada will have a tough time streaming The Wolf of Wall Street. The film is not currently included on any major platforms. However, the movie can be rented or purchased on digital retailers such as Apple TV, Google Play, and Cineplex.

Australia: The Wolf of Wall Street is streaming on Netflix, with a rental or purchase also being an option on iTunes, Google Play, and Microsoft Store.

Brazil: The Wolf of Wall Street is available to stream on HBO Max. It can also be rented or purchased on the usual digital platforms.

Germany: The Wolf of Wall Street can be streamed on Netflix and Anzeigen. Additionally, the film can be rented or purchased on digital retailers such as iTunes, Amazon Video, and Google Play.

As you can see, there are plenty of ways to stream The Wolf of Wall Street no matter where you are in the world. 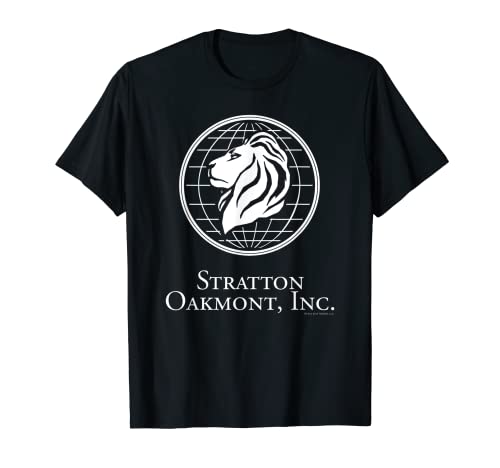 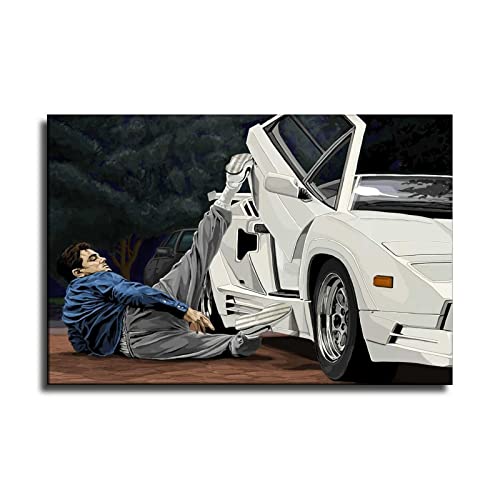 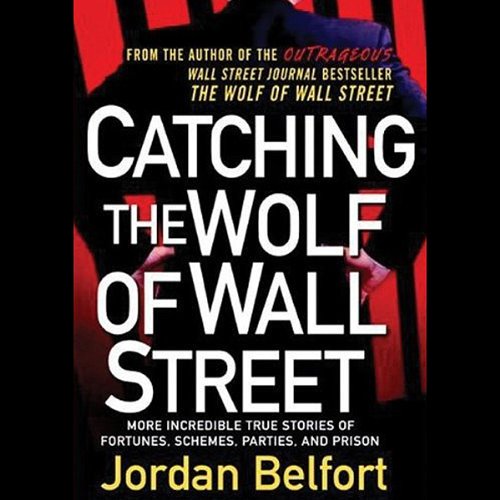 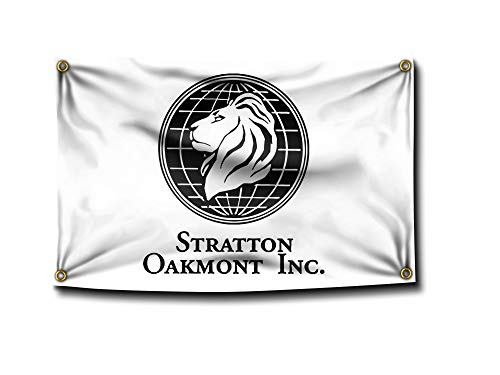 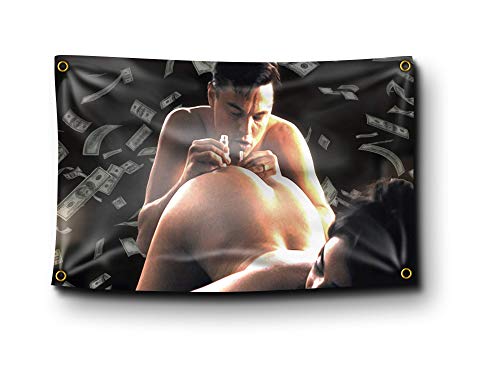 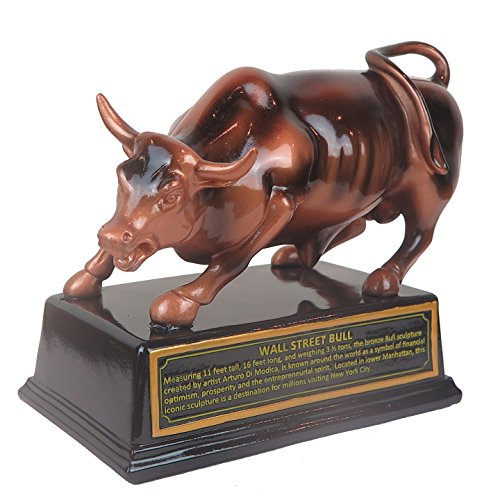 The Wolf of Wall Street Memes

The Wolf of Wall Street memes have taken over the internet. The focus of the memes is on Jordan Belfort's infamous quotes and antics.

With lines like “sell me this pen” and “I'm not f*cking leaving,” Belfort's character has become a symbol of greed and excessive lifestyles.

The Wolf of Wall Street memes poke fun at the often outrageous scenarios in the film.

Whether you love them or hate them, it's clear that memes aren't disappearing anytime soon.

The Wolf of Wall Street Quotes

Wolf of Wall Street is filled with vivid quotes that showcase the cutthroat nature of stock trading and the corrupting influence of money.

One memorable quote comes from Jordan Belfort, played by Leonardo DiCaprio, when he proclaims, “Money doesn't just buy you a better life, better food, better cars… it also makes you a better person.” This statement perfectly captures Belfort's obsession with wealth and his belief that it can solve all problems.

Another standout quote is when Belfort states: “The only thing standing between you and your goal is the bullshit story you keep telling yourself as to why you can't achieve it.”

And let's not forget the classic line “Listen, guys, fxxking around with midgets ain’t no joke. Pound for pound, they’re stronger than grizzly bears”

There are plenty of other true-life movies that tell stories of greed and corruption. Here are a few films that you should check out:

This 2010 film tells the story of Facebook founder Mark Zuckerberg and the lawsuits that he faced.

The Social Network is a fascinating look at the early days of one of the most popular websites in the world.

This 2015 film tells the story of the housing market crash in 2008. The Big Short is a complex but insightful look at the financial crisis that rocked the world.

This 2015 film chronicles the life of Apple co-founder Steve Jobs. Steve Jobs is a fascinating look at the man who changed the way we use technology.

This film tells the story of the murder of Maurizio Gucci, the grandson of Guccio Gucci. This is a fascinating look at Italy's most famous fashion house and the crime that rocked it.

Thanks for reading! I hope this article helped you learn more about The Wolf of Wall Street.