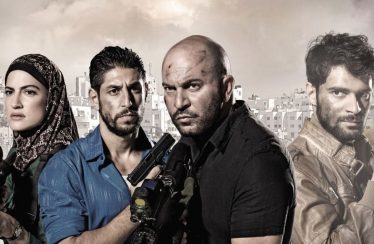 The latest trailer for season 2 of the excellent Fauda. We'll be adding a full review of the series in the next few days...[Read More] 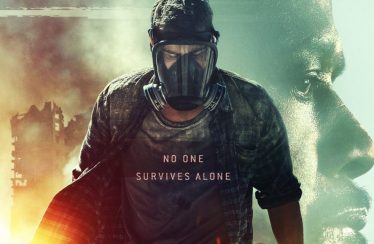 A new Netflix Original movie is set to drop on the 13th of July. Titled ‘How It Ends' and starring Forest Whitaker...[Read More] 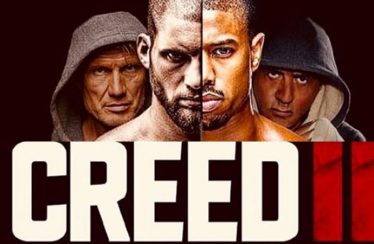 The Rocky Saga is back and there is a family feud on the horizon in the Creed franchise. In the first Creed film, the le...[Read More] 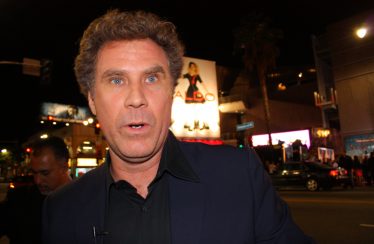 Will Ferrell To Star In Eurovision Movie

It has been reported that Will Ferrell will write and star in a Netflix production based on the Eurovision Song Contest....[Read More] 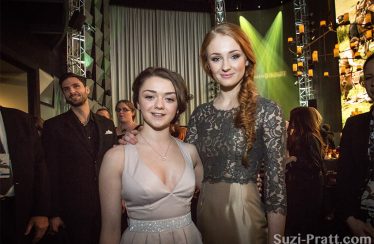 Sophie Turner has potentially had a giant Game of Thrones spoiler tattooed on her. Tattoo artist Lauren Winzer has share...[Read More] 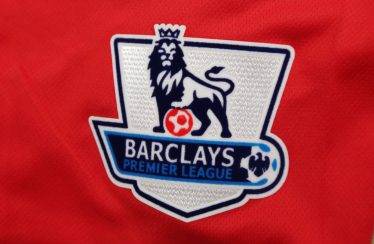 Amazon will show 20 Premier League matches a season from 2019-2022. The online streaming service won the rights to show ...[Read More] 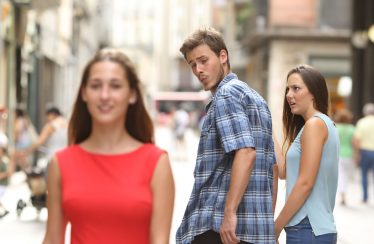 Netflix Crews Banned From Looking At Each Other

It has been reported that Netflix has banned its production crews from looking at each other for more than five seconds....[Read More] 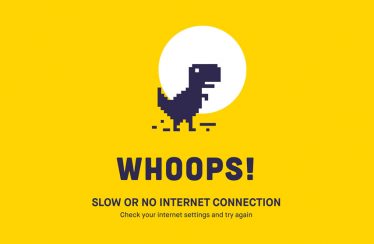 Netflix went down yesterday and users of the streaming site were not happy. The service went down for a few hours global...[Read More] 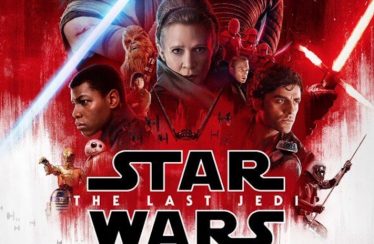 Star Wars: The Last Jedi will be released on the 26th June 2018 on Netflix. Enjoy it while you can, Disney is pulling ou...[Read More] 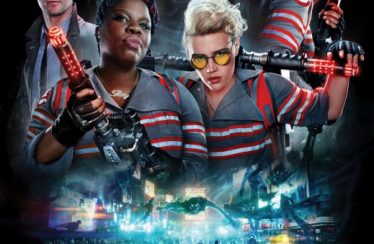 Ghostbuster is about to drop on Netflix (7th June) You can check out the original movie trailer above. 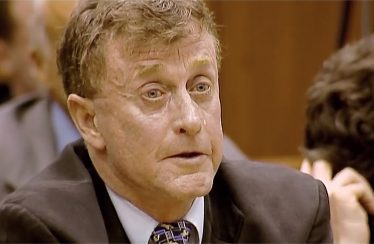 Netflix has just released a trailer for their upcoming true crime series, The Staircase, billed as ‘From The Home ...[Read More] 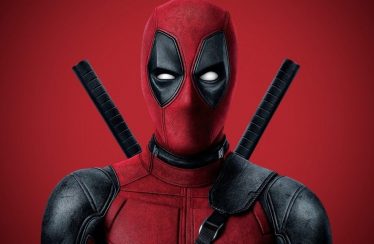 The lastest trailer for Deadpool 2 has dropped on YouTube and it's everything you could hope for.