The latest in the competitive reality show genre, the American Barbecue Showdown is exactly what you think it is. Eight contestants battle it out over their smokers and bbq's to create perfect meat feasts to impress the judges. Easy watching.

The American Barbecue Showdown is exactly what you think it is. It's a reality competition along the lines of the Bake Off, Skin Wars, Blown Away, or The Big Flower Fight. And as this is one of my favourite genres of tv, I lapped it up. I was also very, very hungry by the end!

I love these kinds of competitions. The ones where people have an actual real skill. They're not deluded and just trying their luck thinking they'll be the next Ariana Grande. Oh no, these contestants have honed their craft over years and they know what they're doing. And the American Barbecue Showdown is no different.

Eight contestants from across the US, but mostly the Southern states, have been chosen to go head to head in a series of rounds. After each task has been completed the judges do their thing and taste all the food. There's a winner and then there's a loser, who will, unfortunately, go home.

The eight men and women are whittled down over eight episodes until two are left standing in the finale. There's no actual prize for the winner – just bragging rights.

Each barbecue task has a different theme. So the judges start them off easy with the bbq combo plate. The next round sees the cooks create a 4th Of July feast for first responders. So how will they fare when they have to cook for 50 on a bbq? As the rounds move on the tasks become much more difficult. They must cook with wild meats, or old school tools or use bbq methods from around the world.

At each stage, only the cooks with the best flavoured food will survive. And it makes for great tv. The contestants are all lovely and really help each other out. The judges who are Kevin Bludso and Melissa Cookston are tough but fair. And it's all held together with the two hosts – Rutledge Wood (The Floor Is Lava) and Lyric Lewis.

I know nothing about barbecuing so this was an interesting show, mostly because I didn't realise how much skill went into it. I have a newfound appreciation for the sport and a rumbling stomach to go with it! 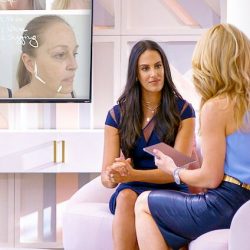 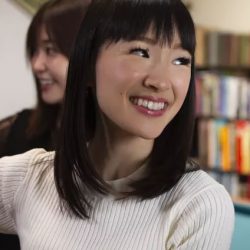 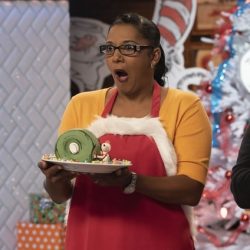 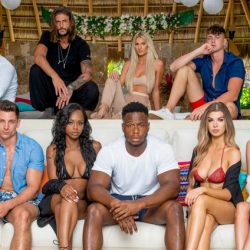