Beyonce Homecoming is more than just a concert on Netflix. It is an all-encompassing look at how you stage a show as big as Coachella and with plenty of behind the scenes footage, it is as remarkable as it is entertaining.

You've got to hand it to Beyonce, She knows how to put on a show! Beyonce Homecoming is the documentary based on her 2018 Coachella performances and it really is well worth watching. I confess that I am a big Queen B fan so I was on this almost as soon as it dropped on Netflix. And it didn't disappoint.

The actual documentary is a heady mix of differing camera styles, narration, voice-overs and concert footage. In that respect, it's similar to Kurt Cobain Montage Of Heck. However, Beyonce's includes the show itself which is spectacular. It involves around 200 singers, dancers, and musicians on the stage at any given time. Designed as an homage to the traditional University marching bands, the performance is non-stop. Singing all or part of 40 different tracks, with multiple costume changes and guest stars, the production value is stratospheric.

Yes, the show is incredible. Did I get up and dance around in my sitting room? You bet I did! But more than that, it's the backstage aspect which is the most fascinating. If anybody out there thinks that Beyonce just pitches up, belts out a couple of classics and heads home again, they are very much mistaken.

She controls every single aspect of the Coachella show. From personally selecting every single dancer, to set design, costume design and more, nothing happens without her approval. She also delves into the difficulty of preparing for Coachella after the birth of her twins. Honest and frank she doesn't shy away from the sheer volume of time, effort and work that she has to commit to. She openly talks about the pain from her c-section, a punishing weight loss diet and how hard it is to get her fitness back for the show.

It's a very clever angle to come from. As the viewer when you see on, on one hand, how incredibly determined she has to be and then watch the performance, it makes it all the more inspiring. The only downside is that it probably isn't suitable for kids. There's enough bad language to put parents off letting their kids watch it. Which is a real shame. I don't expect her to produce a PG show but it would be so great if little girls, in particular, could watch it.

There are singers, dancers, and musicians of every shape, size, and shade on that stage that kids can relate to. More importantly, in a world of insta-fame, it doesn't do any harm for children to see first hand where serious hard work and determination can get you. 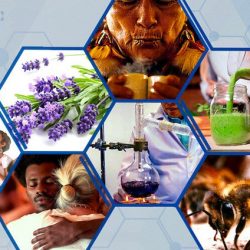 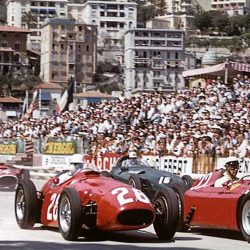 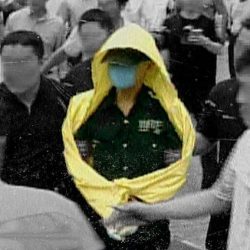 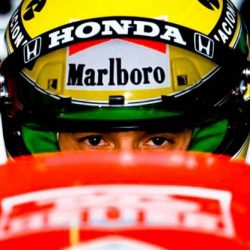