If you were considering watching Champions for a bit of light-hearted relief, don't. Forced laughs, terrible script and cliched characters make this a terrible show from the otherwise brilliant Mindy Kaling. A poor man's version of The Mindy Project.

I'm going to preface this review by saying I love Mindy Kaling (Late Night) and The Mindy Project was genuinely funny, well written and enjoyable. Now that that's out of the way, my review of Champions is far less positive. It is terrible. Seriously, it's really bad. It isn't funny, the characters are annoying and irritating and the writing is so forced that I cringed every time a topical joke/comment was shoe-horned into the script.

If you're still reading and want to know what Champions is actually about then here goes. Vince, played by Anders Holm, is supposed to be a charismatic (he's not) gym owner with no ambition who lives with his younger brother Matthew, a gorgeous idiot (and he really is an idiot!). Their simple life of running a gym is turned upside down when Vince's teenage son is dropped off on their doorstep by Priya (Mindy Kaling), his college girlfriend. His son Michael is going to attend an arts school in New York and needs somewhere to live, cue the idea of moving in with Dad. Hilarity is supposed to ensue but it just doesn't.

Half the cast have already starred in The Mindy Project and have been type cast to within an inch of their lives and I was thanking my lucky stars there was only ten episodes in the season. And it now turns out that it will be the only season. NBC have not picked up for a second season and even Netflix have passed on it, happy for the first season to just run its course. The only highlight is J.J. Totah, who plays teenager Michael, and he really a little star. Funny and witty, he is the bright spot in an otherwise dull show. There is so much more good comedy available on Netflix that I genuinely recommend that you swerve this one! 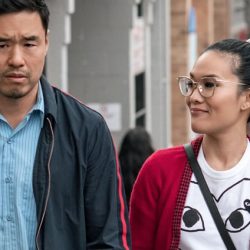 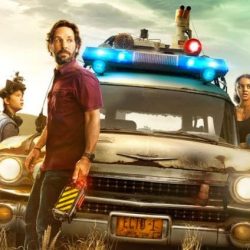 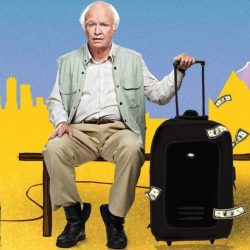