Cold Case Files maps out 10 different crimes and murders that went unsolved, sometimes for decades. Going back through each crime, accompanied by interviews from law enforcement and the families, we get to see how the perpetrators were eventually tracked down. This is not for the faint-hearted. The crimes in question are the stuff of nightmares.

Crime and in particular Crime shows are big business. We have binged on the likes of CSI, Law & Order, and any number of other police procedurals over the years and Netflix just keeps adding more. But what is often our viewing pleasure is, in reality, somebody else's real-life nightmare. And that's how you get Cold Case Files.

Cold Cases are crimes that have gone unsolved, sometimes for decades. This series looks at 10 different murders that have occurred in the US, some dating back to the 1980s. At the time, despite the best efforts of law enforcement, the perpetrators were never apprehended. As each story unfolds the details of the crime, the lengths the police went to solve it and the years since are mapped out in pretty decent detail.

There are full interviews with family members, the detectives who were in charge of the case at the time as well as those who eventually solved each murder. And while the ultimate resolution of the crimes is uplifting, not least because of the peace of mind family members eventually got, the details of the crimes are very, very grisly.

There is absolutely no way to sugarcoat the kidnapping, rape, and murder of a 12-year-old. Or the kidnapping, robbery, and murder of an 85-year-old couple from their Christmas tree farm. These are profoundly disturbing crimes that have had a life long impact on those involved. So in that regard Cold Case Files makes for very difficult viewing. It literally is the stuff of nightmares.

If there is one positive to be taken from the documentary series is that there are good people out there who never give up. Advances in technology and fresh eyes that comb over thousands of pages of evidence often throw up just one small thing that eventually leads to an arrest and conviction. And even though ten, twenty or thirty years may pass, the victim are never forgotten. 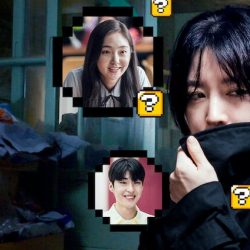 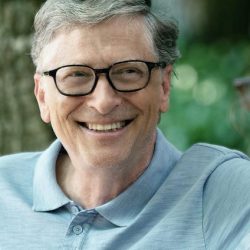 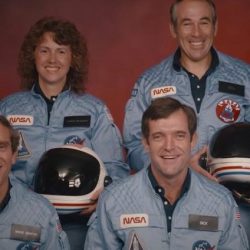