Everest is based on the true story of the worst tragedy ever to happen on the worlds highest Mountain. This truly epic adventure is a sobering reminder of the dangers of climbing in the Death Zone.

Everest is seen as the pinnacle of the climbing world. Ever since Sir Edmund Hillary first summited the mountain, countless numbers of people have followed in his footsteps.

In the early nineties, the mountain became a focus for commercialized climbs. Technology and new equipment enabled people to attempt the climb assisted by teams of paid professionals who had perfected the technique of summiting the peak.

It seemed that if you had the money, you could stand on top of the world. What was once seen as the impossible became achievable to the masses.

However, in 1996 this perception changed dramatically. Two commercial teams were caught in a horrific storm high on the mountain which lead to eight deaths. They included the lead climbers from both of the commercial teams.

What Is The Everest Movie About?

Based on the book “Into thin air” by Jon Krakauer, Everest follows the story of two main commercial teams.

They were the Adventure Consultants led by New Zealander Rob Hall and Mountain Madness led by American Scott Fisher.

As you would expect the star of this movie is Everest itself. Filmed in IMAX, the camera work is spectacular, and director Baltasar Kormakur shows great respect for the story.

Where other mountaineering movies are unbearably overdramatized, Everest simply sticks to the real story which has all of the drama that you could ever want in a movie.

Is Everest Worth Watching?

The cast is solid with great performances from Josh Brolin (No Country For Old Men), Jason Clarke and Jake Gyllenhaal.

But the stand-out performance is from Emily Watson who plays the head of base camp and the person who attempts to control the chaos that unfolds when the storm hits the mountain.

The film can be very painful to watch at times and the scenes involving Keira Knightly who plays Rob Halls's wife, are suitably touching.

All in all, Everest is a big-budget disaster movie that delivers on every level.

Climbing at altitude is an extremely dangerous pursuit, and after watching this movie, it is hard to understand why anyone would ever put themselves into such a dangerous environment.

If you are interested in mountaineering or have read any of the books that focus on the 1996 disaster, then I would strongly recommend watching Everest. 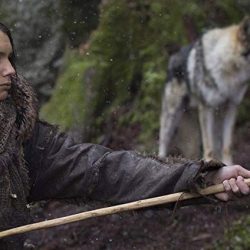 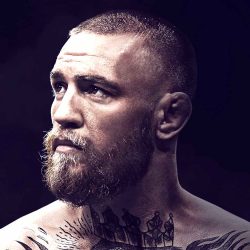