An insightful and fascinating look at the topics that drive our lives and our world. Well researched reporting on the questions, forces, and ideas that rarely find themselves in the bright light of the daily news cycle. For fans of Dirty Money and The Toys That Made Us.

Brand new to Netlix, Explained is a documentary series that explores and explains (the clue is in the title) various aspects of the times we live in. Now that sounds a bit vague but honestly, Explained is just fascinating. In approximately 20 minutes, one specific theory or aspect of life is discussed in great detail by experts but in a way that very easy to understand.

The first episode aired in May 2018 and there are 13 currently available with a new one added each week and the topics vary so wildly that it's always interesting and educational. For example, the first one is about The Racial Wealth Gap which is a difficult subject to tackle, not to mind explain it factually and without any political bias. It brought together specialists in the field to explain how the history of the US including slavery, housing discrimination and the education system has contributed to today's unequal divide in terms of the personal worth of individuals and families based on their race. Astounding and horrifying in equal measure!

There are also episodes on Monogamy and what biology and human history has taught us about it. The series also includes Cryptocurrencies, eSports, Why Diets Fail and even Weed. That was particularly interesting from an evolutionary aspect and how strains of cannabis have been so interbred that today's joints are far more hallucinogenic than they've ever been in history. Basically, there's something for everybody in this documentary series. And best of all Explained does exactly what it says on tin. It explains. That's it. There's no moral judgement just facts and figures about the rise and/or fall of certain things and how over the decades the day to day lives we lead have changed almost without us noticing. I thought it was great and each episode is short and to the point but leaves you feeling like you just learned something new. 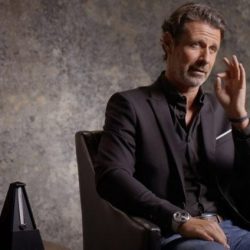 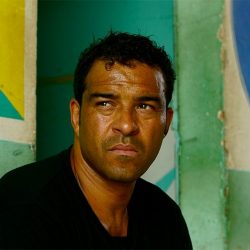 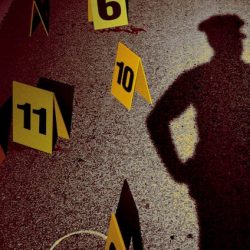 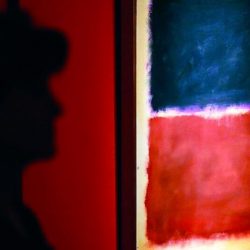