Frank Murphy is a blue-collar worker and family man struggling with the demands and doldrums of life. Created by comedian Bill Burr, F Is For Family is a very funny but honest portrayal of a dysfunctional family in 1970s suburbia.

From the creative mind of comedian Bill Burr comes F Is For Family, an adult animated comedy based on his own life. Set in the fictional town of Rustvale, Pennsylvania the Murphy's are an Irish-American family in the 1970s.

Dad, Frank Murphy, is a 39-year-old war vet who is disillusioned with both his blue-collar job and his life. As a father of four, life is constantly throwing obstacles in his way. Voiced by Bill Burr, Frank is a complex character. Short-tempered and foul-mouthed, he's the kind of guy that just wants the best for his family.

Mum of the family is Sue, who is voiced by Laura Dern. Sue is patient and kind, especially when putting up with Frank who she clearly loves a lot. But times are changing and Sue is no longer content to sit at home and wants a job. So what we get is a very cleverly written look at the family dynamic when everybody wants different things.

Throw in four kids – Kevin who is 15, Bill who is 12, Maureen who is 9 and a baby and you can imagine the chaos that reigns in the house on a daily basis.

F Is For Family does the reality of growing up in the 70s with laugh-out-loud comedy perfectly. It is family dysfunction at its finest. It would be easy to compare it to Family Guy or American Dad but this is much edgier. This has more heart. From the really funny misadventures to the lows of Frank being unemployed, or not having enough money to pay for a meal, Bill Burr has created a completely relatable comedy.

It would have been easy to create caricatures and just make the show funny. Instead, the creators went with a more realistic look at the struggles of suburban life and they don't pull any punches. F Is For Family is a strangely nostalgic but hilarious animated series that will have you coming back for more. 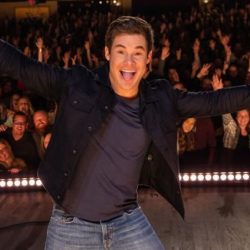 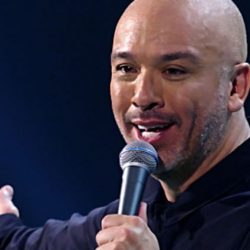 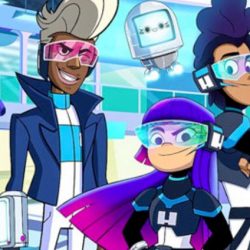