Hamilton is the Broadway show that swept the Tony awards in 2016. The hip-hop inspired musical tells the life story of Alexander Hamilton and the struggle for American Independence.

In 2009 Lin-Manuel Miranda was invited to perform at an Evening of Poetry, Music and the Spoken Word at the White House. He was to play songs from his hit musical ‘In The Heights' for President Obama and guests. Yet, Miranda opted to perform a new number inspired by America's revolutionary founding father – Alexander Hamilton. The rest, as they say, is history.

Miranda was inspired to create ‘Hamilton' while reading a biography of the founding father while on vacation. By 2015 Miranda had completed all the songs, lyrics and tunes for the musical. The show was an instant hit and reportedly took $30 million in ticket sales before it officially opened on Broadway. Hamilton became so popular that a lottery system was devised to handle the demand. On the first day, 50,000 people entered the lottery for a chance to purchase a ticket.

Since the initial Broadway run, the show has opened in Chicago, Los Angeles, London, Hamburg and Sydney is scheduled for 2021. From 3rd July those with a Disney+ subscription can now be in the room where it happens!

I was fortunate enough to watch a performance of Hamilton in the West End. The theatre show is incredible, the entire London cast was brilliant, especially Jamael Westman in the lead role. So I was super excited to watch it again on Disney+ when it debuted on the platform (3rd July 2020). This version was recorded as a live stage capture of the original Broadway cast. Yet, five minutes into the first number and it was clear that something was missing. It just wasn't the same; I just don't think the show works on the small screen. If you haven't seen the stage production, you might view it differently. If you have, I think you'll be underwhelmed.

Interestingly, the download numbers for the Disney+ app jumped 72% on the weekend Hamilton was released. Proving the show still has incredible pulling power. If you haven't seen it yet, you will undoubtedly be satisfied with this performance. However, nothing can rival the thrill of watching it live in a theatre. 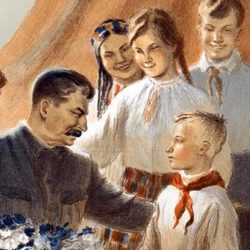 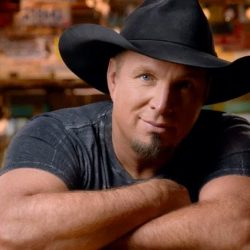