Erasmus and Paul have their life turned upside down when a ten-year old boy shows up at their door claiming to be Erasmus' grandson. Reluctant to give up their extravagant lifestyles to be parents, they must adapt or risk losing the child. A really funny movie that has it's dramatic moments.

Ideal Home stars Steve Coogan and Paul Rudd (Ant-Man & The Wasp, Ghostbusters: Afterlife) as a couple who must contend with an unexpected addition to their family.

Coogan plays a flamboyant and irresponsible celebrity chef called Erasmus. Paul, is his husband and the producer of his tv show. Together more than ten years, life for the couple looks good on camera. But behind closed doors, their relationship is really on the rocks.

That is until a ten year old boy shows up at their door with a note informing Erasmus that he is his grandson.

A dalliance nearly 30 years earlier had resulted in a son called Beau. Erasmus played no part in his life so is quite surprised to know he even has a grandchild.

Beau has been arrested and is sitting in prison. With nobody else to look after the child, Erasmus and Paul must take on the parental duties.

Utterly unequipped to deal with a child, especially when they don't even know his name, the duo face a crash course in parenting.

Erasmus is flighty and indulgent, Paul tries to provide stability. And while Ideal Home is peppered with really funny moments, there are also some more dramatic scenes. The couple's relationship can not be fixed instantly. They risk losing the child to Social Services and what happens when Beau gets out of prison?

Ideal Home is a funny, whimsical movie that is really enjoyable to watch. Coogan (from The Dinner) and Rudd are brilliant together.

And for all the laughter and outrageous moments, they can still pull it out of the bag when it comes to highlighting the more serious parts of their relationship.

It may a little known movie but it's worth a watch. Will it win any awards, no. But that doesn't mean it won't pass an hour and half easily. It's funny, it's sweet, it's nice. 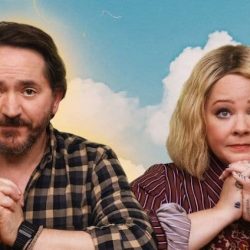 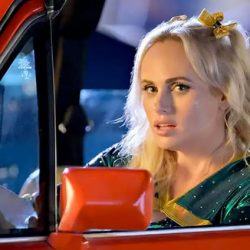