Love Jacked follows Maya who heads to Africa for inspiration and ends up with a fiance. But when he cheats on her she finds Malcolm who steps in, pretending to be the groom, in this predictable but easy-watching romcom.

Love Jacked is a pretty decent rom-com even if the plot is a bit unoriginal. Maya is a young woman who, feeling stifled at home, decides to go on an adventure to South Africa. Hoping to find some artistic inspiration she instead finds love. Now in the real world, most of us do not get engaged after three weeks, but this is a movie, and that's exactly what happens. Calling her family she is met with a bit of shock and doubt, especially from her father (Keith David from Greenleaf).

However, her joy is shortlived when she discovers her fiance in bed with somebody else. Heading home she fully plans to tell her family but when her father once again tells her how crazy she is, she refuses to give him the satisfaction of being right and carries on planning the wedding, minus the groom. Then she meets Malcolm in a diner and when she gets him out of a bind, he agrees to step in and pretend to be her fiance. You can see where this is going.

Maya (Amber Stevens West) and Malcolm (Shamier Anderson), now known as Mtumbie, do the whole pretending to be in love schtick for the family. The plan is that once they are married, they will go on honeymoon and Maya will then tell her family that Mtumbie died in an accident. That way she never has to tell her folks that she was cheated on and the wedding is a farce. But of course, this is a romantic movie so no prizes for guessing that the pair actually end up really liking each other.

Love Jacked is an easy watch. It's not as cheesy as a Hallmark movie but nor does it have the high production value of The Proposal. It falls neatly somewhere in between. The cast is quite good with Keith David and Mike Epps elevating the movie. The chemistry between the two leads is excellent and while the plot is cliched, it doesn't ruin what is overall a very funny watchable film. 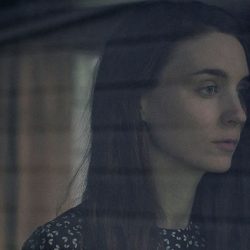 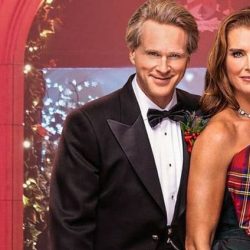 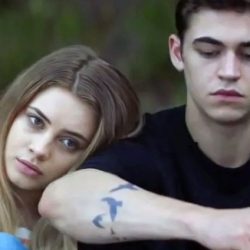