Following on from the hugely successful Planet Earth comes Night On Earth, a look at the animal kingdom but with a nocturnal twist using state of the art night vision technology. A beautifully created documentary, even if we have seen a lot of it before.

The ability of nature documentaries to capture astonishing detail and jaw dropping moments has seemingly doubled down year on year. From the BBC’s Planet Earth through to Netflix’s own Our Planet, you are never more than a click away from seeing something spectacular. Following on, Netflix has produced another nature documentary but with a nocturnal twist: Night On Earth.

Night On Earth, narrated by Samira Wiley (of Orange Is The New Black and The Handmaid’s Tale fame), is a nature documentary series that makes use of an upswing in night vision technology. Through a combination of infra-red, ultra low level light detection and other technical wizardry, Night On Earth aims to illuminate the previously unseen.

For the most part, this doesn’t provide much we haven’t seen before. Lions hunting are lions hunting and the only difference between seeing them in day or night is the knowledge that differing abilities to see in the dark might be the deciding factor between prey escaping or being dragged down. Sure, you don’t see elephants walking around at night much but, despite the hugely detailed infra-red in which even veins visibly glow, it’s still elephants walking about.

Of course, where Night On Earth shines is when it does capture unusual or spectacular material. Bioluminescence features heavily throughout. The vision of ghostly dolphins frolicking in glowing waves due to the light of swarming single-cell organisms in the water is a sight to behold. We also get some insights into behaviours not often recorded, like a shunned monkey waiting in the freezing cold until others fall asleep before he can sneak in to share body heat.

Also on the behaviour angle, one fascinating part of Night On Earth is how creatures modify their lives around moonlight or, in some extreme cases, starlight. For us humans who tend to think in a simple day/night divide, Night On Earth highlights how the darkness varies wildly depending on whether the full moon shines, or the new moon blackens. The show is at its best when covering footage that isn’t the usual hunting/fleeing kind.

Most recent nature documentaries have chosen to give airtime to the increasingly catastrophic effect of human population or climate change. Night On Earth mostly eschews this as a constant but instead dedicates a whole episode to the effect of city light and, more specifically, artificial and constant light. Elephants face having their migratory patterns disrupted due to human settlements springing up, and seals that would historically be safe in the dark find that Great White Sharks can still hunt them due to the urban glow silhouetting them in the surface waters.

Night On Earth is a perfectly enjoyable series with a great specific angle. It’s impossible, of course, for nature documentaries to get locked into one-upping each other with ever more jaw-dropping moments but even so, there isn’t much here that you won’t have seen in some form or another elsewhere. 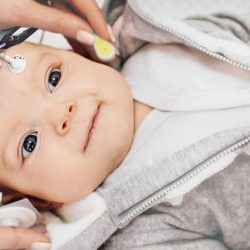 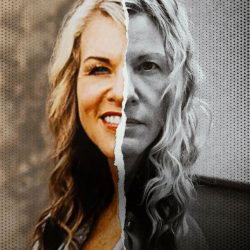 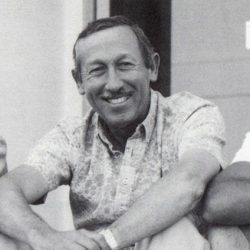