One of the best shows that Netflix has ever aired, Our Planet will leave you amazed at the sheer depth and breadth of the animal kingdom across the world. Narrated by David Attenborough, it is truly unmissable.

Our Planet is undoubtedly one of the best documentaries that Netflix has ever aired. In fact, it is one of the single best shows they have. Narrated by Sir David Attenborough, Our Planet takes us on an immense journey across the globe. From the Arctic to the Sub Saharan deserts to the rainforests of Borneo, the attention to detail and level of camera work is extraordinary.

There are eight episodes in total. The first is an overall view of what will be shown in greater detail as the season progresses. Attenborough then goes on to cover the oceans, jungles, deserts, the frozen worlds, forests, and fresh water. With his calming voice, he takes us through not only the shape of the planet in its current state but the changes it has undergone over the last few decades.

And, as you can image, it hasn't all been good for the animals. As a result, some of the scenes are genuinely heartbreaking. Watching the walruses, forced onto the land because the ice has melted, exhausted from the 100 miles they have to travel just to get food is genuinely a moment you have to force yourself to watch. So much so that over two million people have viewed the clip on YouTube.

But then there is the beautiful side of nature. And watching the Birds of Paradise engage in their mating dance is something else. But for all the incredible images captured, Attenborough's message is clear. The planet is changing, and not always for the better. Coral is dying, rain forests are being decimated for palm trees and polar ice-caps are melting. Because of that, entire species are being wiped out. Our Planet is a visual spectacular that genuinely should be watched by everybody if only to gain a better understanding of the world we live in.

Hopefully, when you've been left breathless by the sheer wonder of the animal kingdom, you will also want to help save it. You can visit the Our Planet website here. 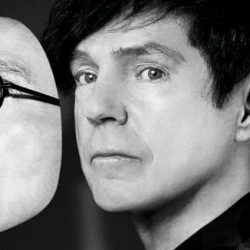 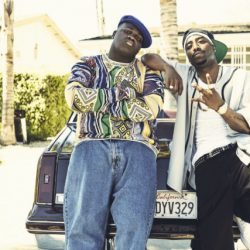 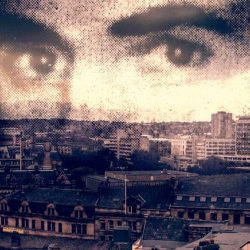 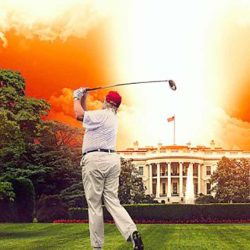