Take a peek inside the world of Maori Funerals with the Tipene's in The Casketeers. A thoroughly likeable reality show that focuses on the passion and joy with which life should be celebrated. And all done with candidness, humility and plenty of good humour.

How to explain The Casketeers on Netflix, that is the dilemma. It is a reality show based at a Funeral Directors in New Zealand. Now, before you recoil in horror at the prospect of the enduring sadness you assume would be in the show, read on.

The Casketeers focuses on Tipene Funerals which is run by husband and wife duo Francis and Kaiora. They specialise in Māori funeral services but the show is so much more than that. In fact, it is actually really upbeat and radiates positivity.

The day-to-day running of the funeral home is largely like any other office environment. The show cuts back and forth to individual interviews which are frankly hilarious. Francis is a thoroughly likable guy with plenty of quirks that his long-suffering wife must contend with. Though it's patently clear that they love each other very much, which is really sweet.

Yes, they touch on the various funerals that are in progress. However, it is more about the process and the attention to detail than anything else. Francis is a perfectionist and readily admits to having borderline OCD.

As a result, every single aspect of every funeral must be perfect. Because Francis and his team are celebrating the lives of those who pass through his funeral home. And everybody should have the best send off that he can possibly deliver.

The Casketeers isn't morbid or sad, though there plenty of poignant moments. Instead, it is an uplifting look at an otherwise very difficult time in most people's lives. The reverence and kindness that is shown is incredibly beautiful and is made all the better by the laughs generated from the staff.

They are passionate about their business and incredibly humble. Basically, they are good, decent people who do an incredible job and the show does them justice at every turn.

If you want to watch something that is genuinely lovely, then check out The Casketeers. It's also an excellent education into the Māori culture! 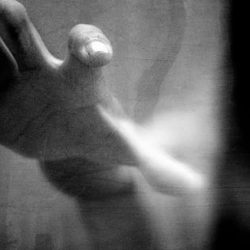 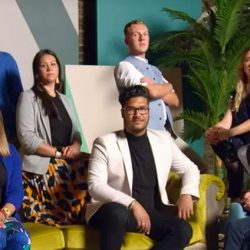 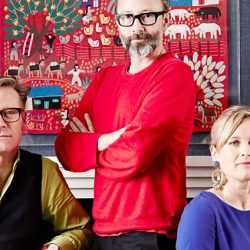