Kurt Russell is back as everybody's favourite Santa Claus in The Christmas Chronicles 2 where the focus this time is on saving the North Pole from a disgruntled elf.

Kurt Russell as Santa Claus came as a bit of a shock to us last year but what a Father Christmas he turned out to be. Wowing viewers in their millions, The Christmas Chronicles was a huge hit for Netflix. So much so that they quickly got going on The Christmas Chronicles 2. And we are not disappointed. Even better is that while we only got a glimpse of Goldie Hawn as Mrs Claus last year, this time around she has a starring role. Hurrahhh!

So the story picks up a year after Kate and Teddy first discovered Santa's village in the North Pole. Time has moved on and their mum is in a new relationship and the almost-blended family is celebrating the holidays in Mexico. However, there is trouble in their midst in the form of Belsnickle, a former elf who was cast out of the North Pole. Now in the form of a teenage boy, he plots his revenge on Santa but needs Kate and Jack to break the barrier that protects Santa's Village.

Through a bit of mischief, he captures the two kids and they soon find themselves back with Santa as Belsnickle tries to destroy the North Pole. Will he succeed? Of course not, this is a kids movie but don't be fooled, this is equally as entertaining for adults as well.

I'd go so far as to say The Christmas Chronicles 2 may even be as good as the first…Controversial, I know. But I absolutely loved the story which seemed to have more depth and tapped into a number of subplots about family, self-belief, and redemption. All of which was fantastically topped off by the cutest CGI elves you've ever seen.

As a stand-alone film, The Christmas Chronicles 2 would have lifted the roof. For many though the comparison with the first leaves it wanting, despite Kurt Russell and Goldie Hawn being just as good. But if you take it at face value and enjoy it as a fun Christmas movie to watch with the kids then you should have a really good time. 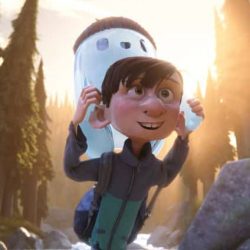 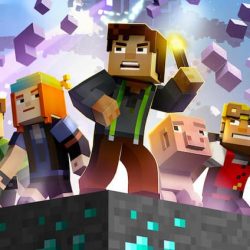 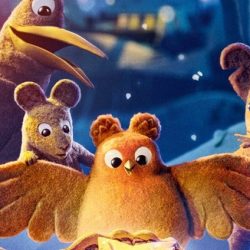